Aksana Kolb sentenced to 2.5 years of freedom restriction and released from courtroom

On 15 June, the Tsentralny District Court of Minsk pronounced a verdict for Aksana Kolb, Novy
Chas editor-in-chief. She got 2.5 years of imprisonment in an open correctional facility. 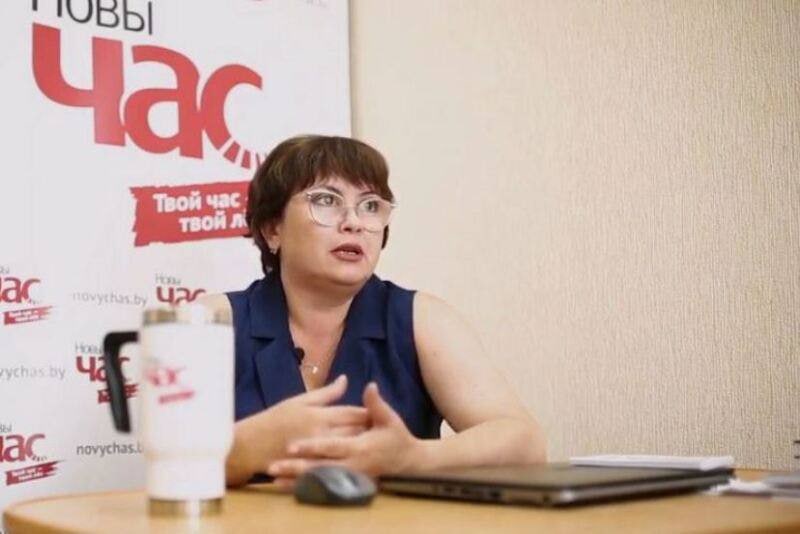 She was released in the courtroom after the verdict. The journalist signed a written pledge not to
leave town until she is sent to serve her sentence.
Aksana Kolb was recognized as a political prisoner 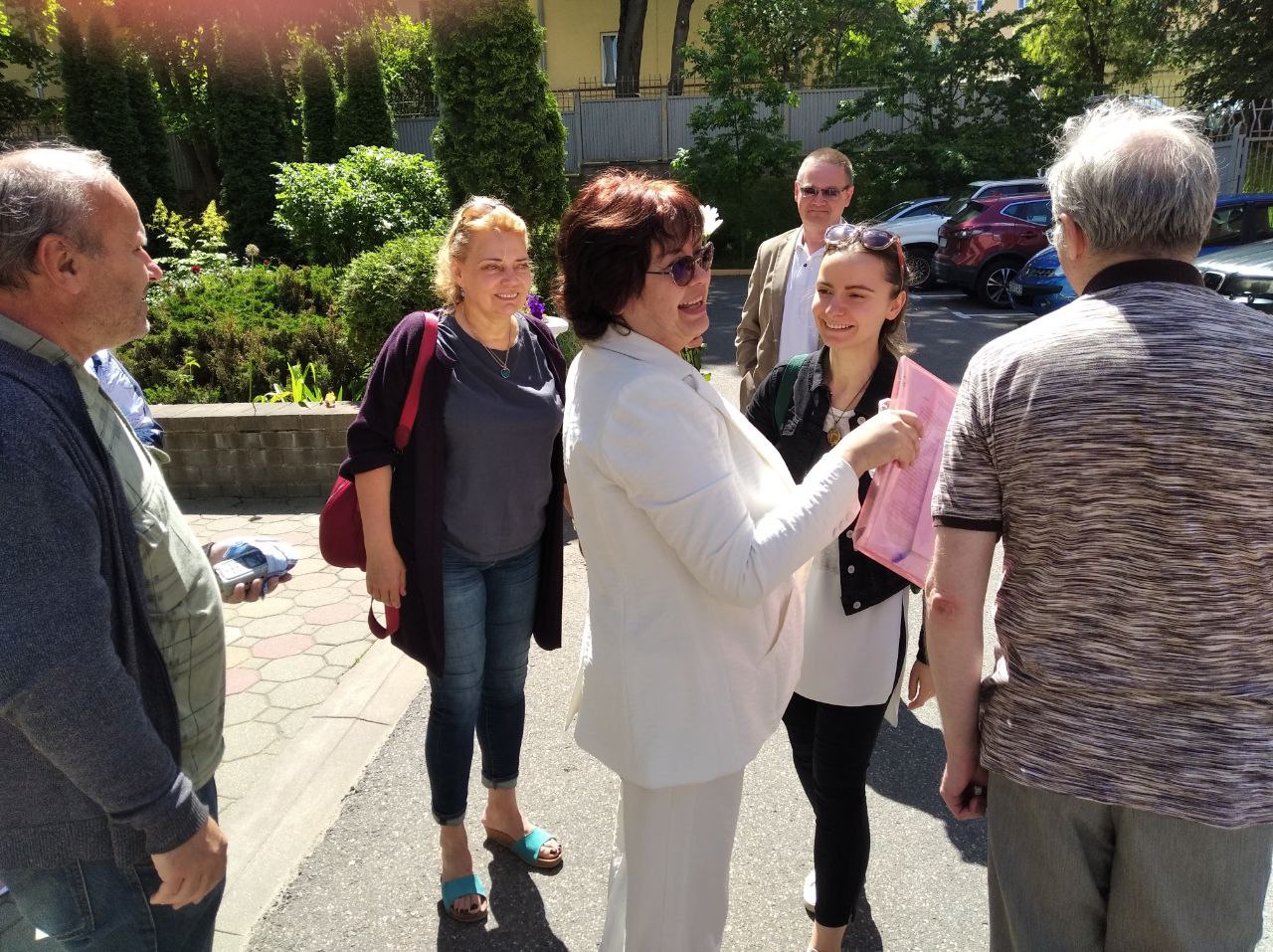 On April 20, security officers with shields and sledgehammers raided the apartment of the Novy
Chas chief editor. They brought her for interrogation to the Investigative Committee, where she
was detained for 10 days. Aksana Kolb was later charged under a popular article for her
participation in a march in August 2020.
The Novy Chas newspaper has not been published since August 2021 and its website was
blocked in October 2021.