Today law enforcers came to Aksana Kolb’s house and took her away for interrogation.

Around 3 p.m. she called her relatives and informed them that she had been detained for 10 days. The case and her status remain unknown. 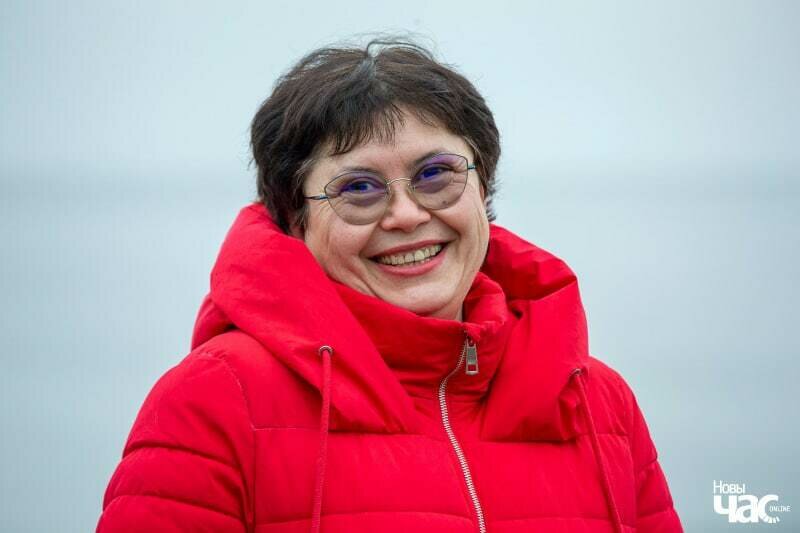 According to the journalist’s relatives, a group of law enforcers with shields and sledgehammers came to her apartment today. They said they were taking the Novy Chas editor for interrogation by the Investigative Committee.

Novy Chas is a Belarusian socio-political weekly. It was founded by the Minsk city organization of the Francišak Skaryna Belarusian Language Society, the editorial office is a successor of Zhoda newspaper. It was issued from March 2002.

In November 2020, newspaper photographers were detained while covering protests in Belarus. One of them, Yana Trusila, was detained twice and arrested for a total of 28 days.

On 5 August 2021, in the early morning, the police came to Dzmitry’s house. The photographer was taken away for interrogation and later sentenced to 15 days of administrative arrest for “defiance of police orders”.

On 12 March 2021, journalist Dzianis Ivashyn was detained. He is the author of a series of investigative articles about former Ukrainian SWAT unit officers in Belarus. Ivashyn is charged under Article 365 of the Criminal Code (interference in the activities of a police officer). Later Dzianis was accused of treason against the state, he is in pre-trial detention.

On 20 October 2021, the police came to Novy Chas’ office and detained the editor of the newspaper Aksana Kolb and deputy editor-in-chief Siarhei Pulsha. After searches and interrogations, the editors were released.

25 media representatives are currently behind bars in Belarus