Minsk, 7 September. Access to the Media-Polesye online news publication has been blocked by decision of the Brest Regional Prosecutor’s Office, the Prosecutor General’s Office reported on Tuesday. 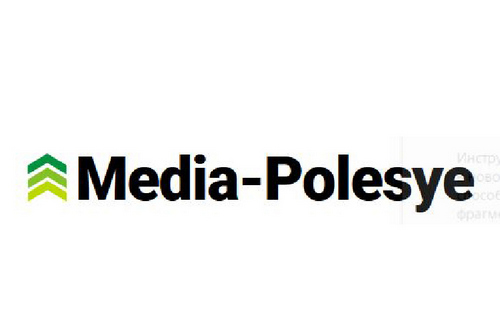 According to the agency, a number of articles posted on media-polesye.by contained photographs and videos from websites recognized as extremist by the authorities, as well as links to such websites.

In addition, some Media-Polesye articles were accompanied by videos, in which the social and political situation in Belarus following the August 2020 presidential election was described in a negative way and the actions of government and law enforcement agencies were discredited, the Prosecutor General’s Office said.

Access to the publication was blocked for at least six months.

Launched in June 2012, media-polesye.by is a popular site that covers news in the Luniniec, Pinsk and Stolin districts in the Brest region.

The website became inaccessible to Belarusian users on the evening of September 2. It is now available only to users outside Belarus or via VPN.

Dozens of news sites have been blocked in Belarus in an unrelenting crackdown on independent journalism that began following the August 2020 presidential election.