The European Union and the Republic of Belarus held the 6th round of the bilateral Human Rights Dialogue on 18 June 2019 in Brussels. 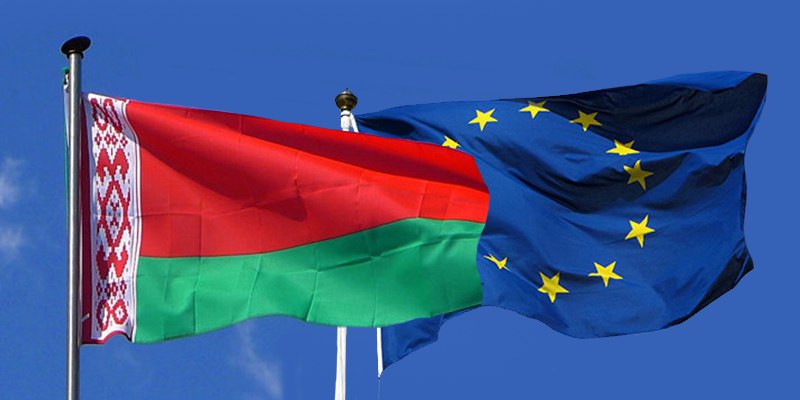 The European Union and Belarus discussed extensively policy developments, the implementation of the National Human Rights Action Plan in Belarus and the human rights situation in the country.

Particular attention was paid to the freedoms of expression, assembly and association. The participants also reviewed policies on gender equality and the fight against violence in the family and the state of their implementation both in the EU and Belarus.

In the context of the recent executions, the EU reiterated its unequivocal opposition to the use of the death penalty at all times and in all circumstances.

Belarus’ recent openness to cooperation in promoting human rights in international fora, including cooperation via UN mechanisms such as the Universal Periodic Review, is a positive development. At the same time, further cooperation by Belarus with UN special procedures mandate holders is needed.

A number of individual cases were also addressed.

The meeting was opened by the EU Special Representative for Human Rights, Eamon Gilmore. The European Union delegation was led by Thomas Mayr Harting Managing Director for Europe and Central Asia in the European External Action Service (EEAS), and included Mara Marinaki, Principal Advisor for gender issues. The Belarusian delegation was led by Oleg Kravchenko, Deputy Minister of Foreign Affairs of the Republic of Belarus. Representatives of European Union Member States also observed the Dialogue.

The European Union appreciated the active participation and contribution of a number of civil society and non-governmental organisations on civil, political, economic, social and cultural rights in parts of the Dialogue.

The next regular Human Rights Dialogue meeting between the EU and Belarus is expected to take place in 2020.