The Congress was attended by about 60 delegates, and guests.

The Congress discussed the BAJ activities over the past three years and elected BAJ governing bodies: Chairperson, 4 deputy chairs, the Board and the Council. 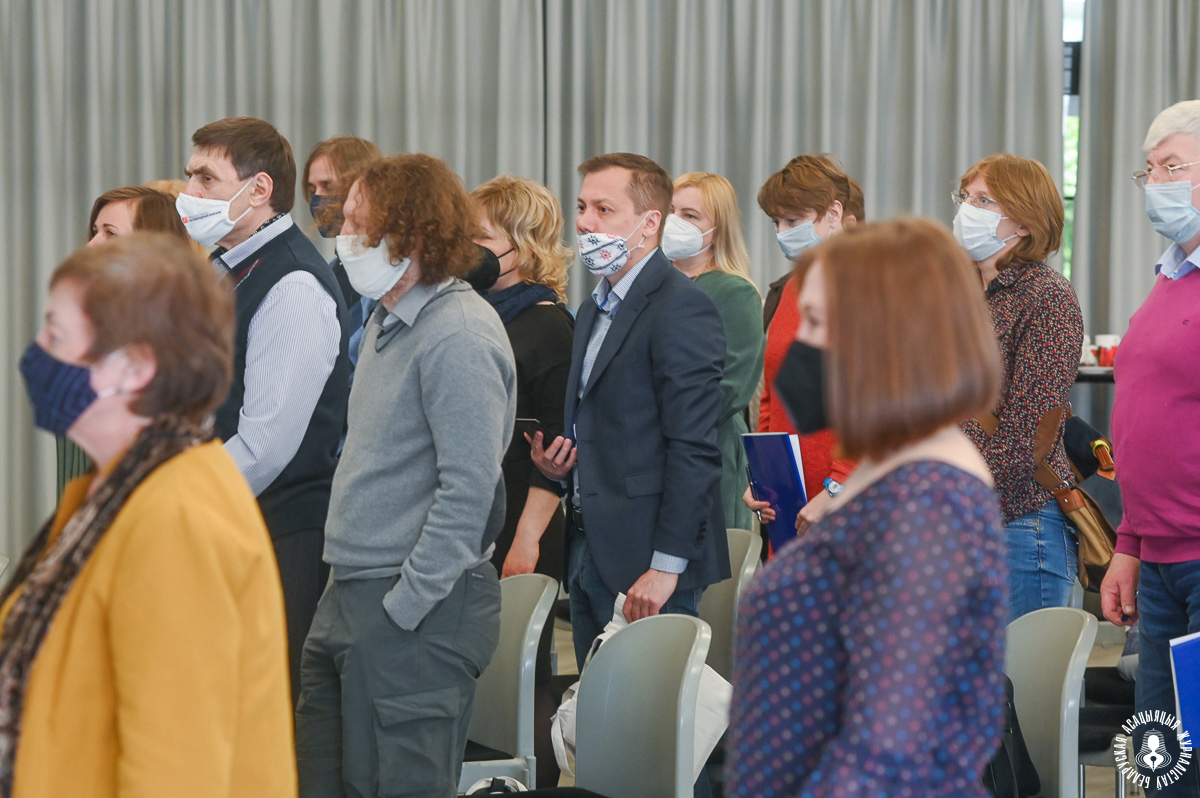 At the beginning of the Congress the delegates paid tribute to the memory of BAJ members who have died since the previous congress:

Then numerous messages of solidarity from international human rights and journalist organizations were read:  International Federation of Journalists, PEN International  IFEX, Index of censorship, Reporters Without Borders ARTICLE 19 and others.

The delegates mentioned the names of journalists who are currently in jail:

BAJ chairman reported to the Congress on BAJ activities and achievements over the past three years.

Andrei Bastunets stressed that the organization had been working towards its statutory goals and objectives, despite all the circumstances faced by the community in general and BAJ in particular.

"In 2019, our educational events were at the core of our activities, but, obviously, in 2020 we focuced on human rights activities, advocacy, and support of the colleagues who were persecuted," - said Bastunets.

Some BAJ members took part in the Congress via the Zoom platform.

Andrei Bastunets was elected chairperson of the Belarusian Association of Journalists

His candidacy was supported unanimously by the Congress delegates.

The Board was elected:

The new Council was elected, too:

The Congress delegates note that the conditions for media and the general situation with the freedom of expression in Belarus have significantly deteriorated in recent years:

The Congress points out the catastrophic decline in the quality of the government-funded media, which do not adhere to even minimal standards of journalistic ethics, openly use hate speech and insult the "opponents" of the ruling power. On the other hand, the Congress draws attention to the apparent rise in the volume of Russian propaganda in state media that endangers the information security of Belarus. 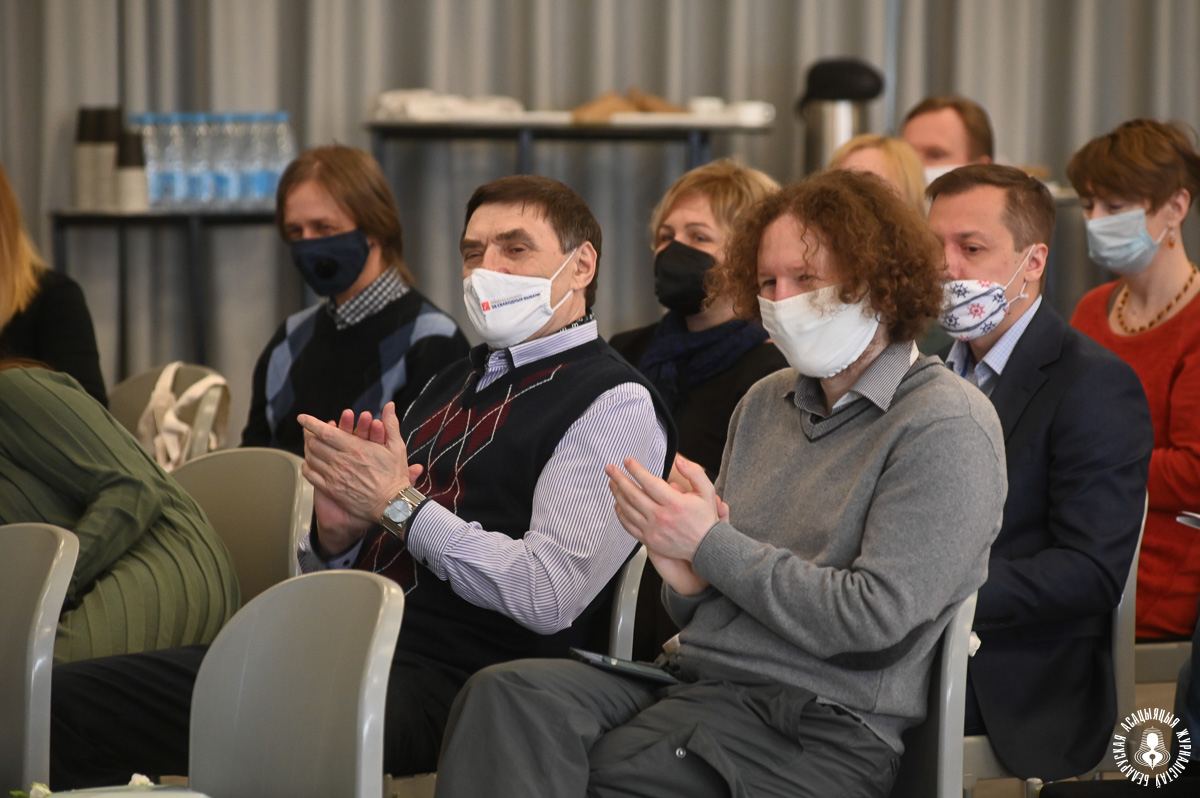 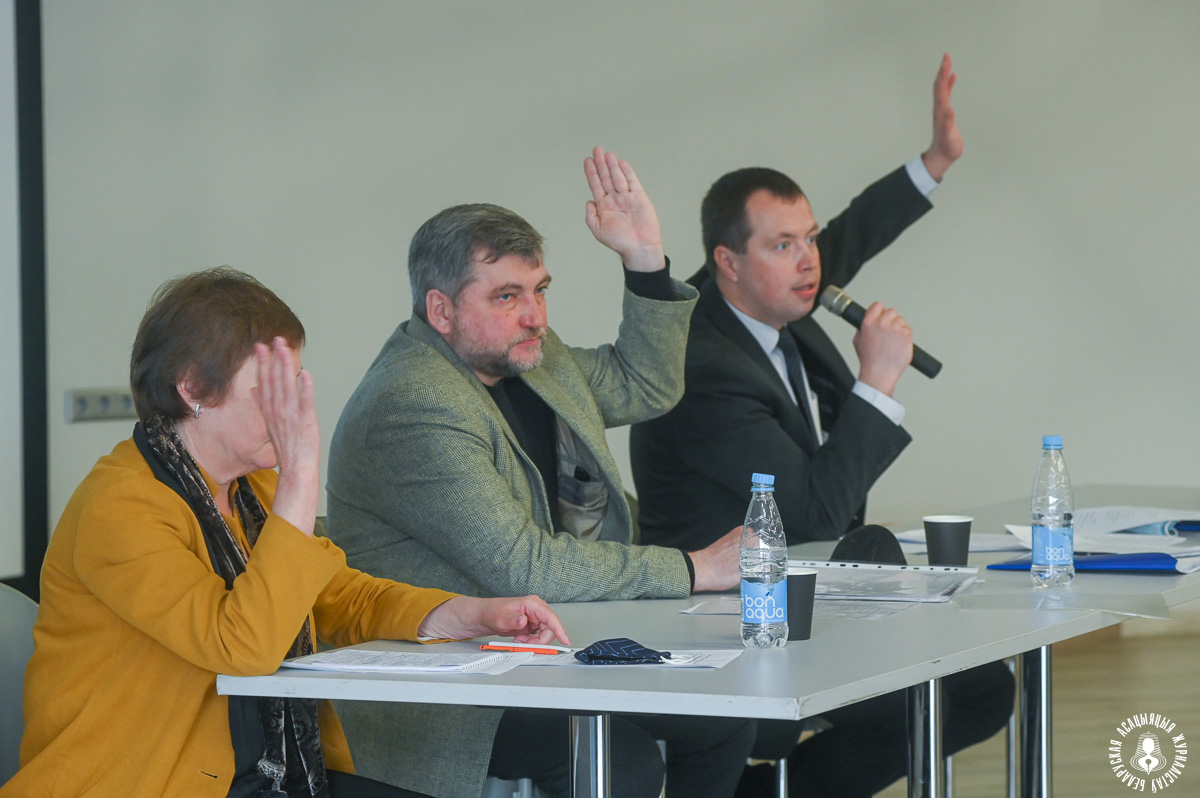 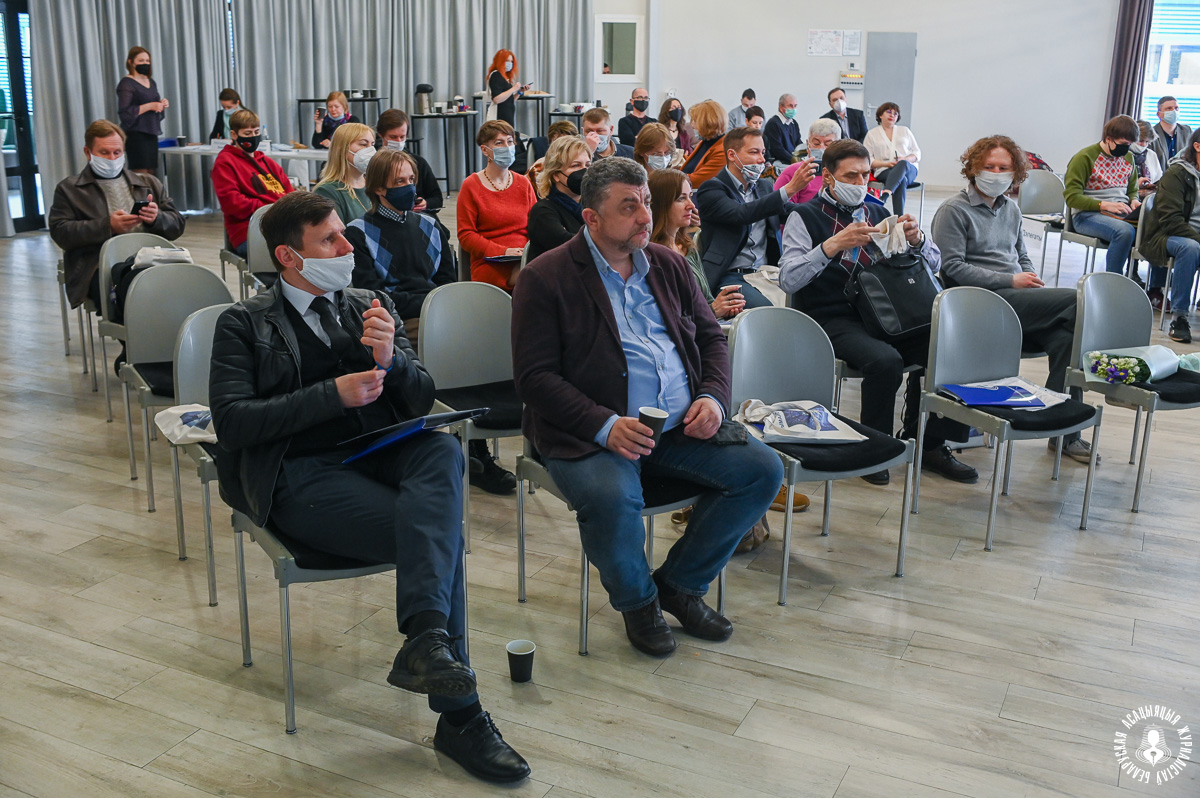 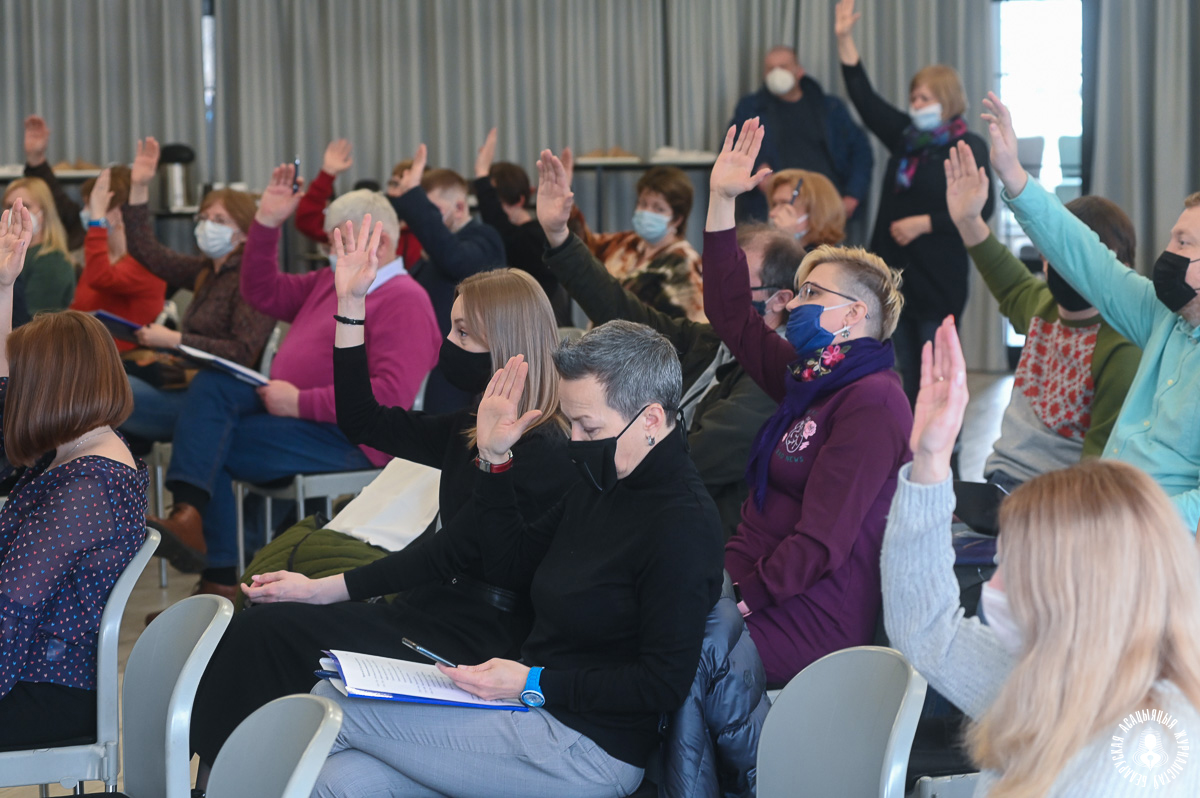 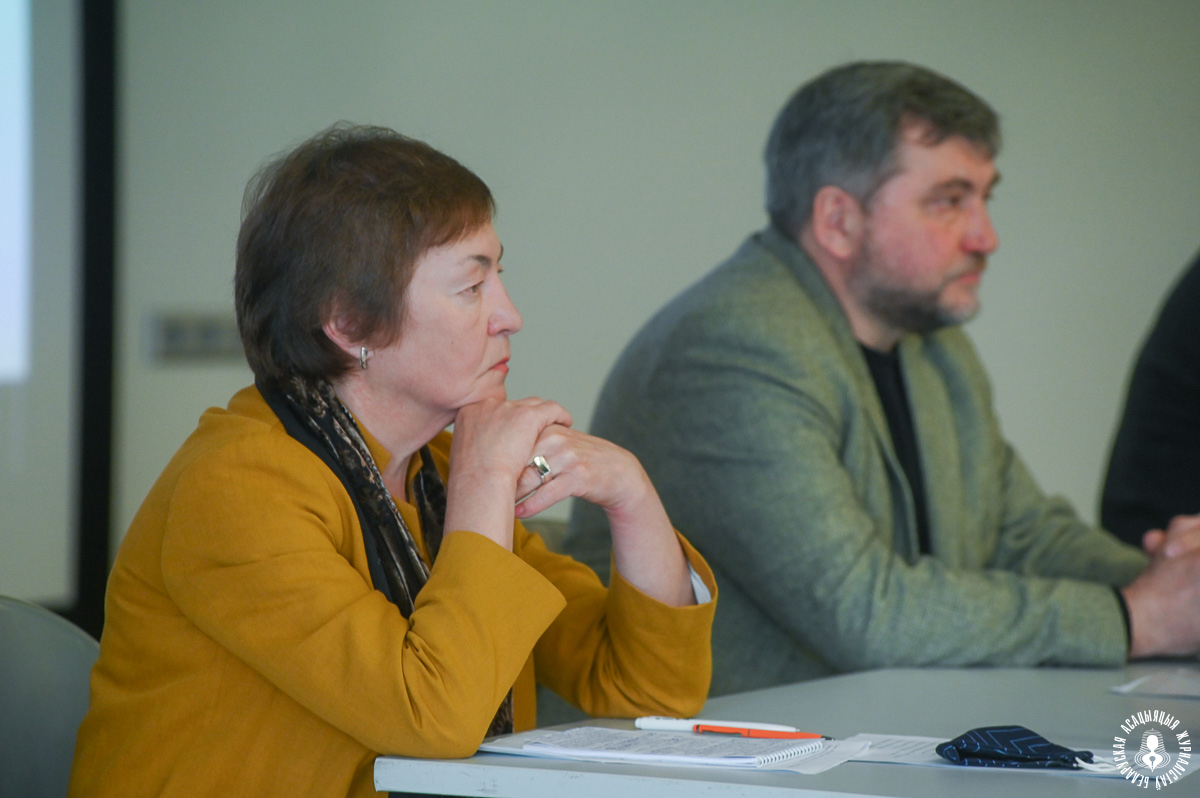 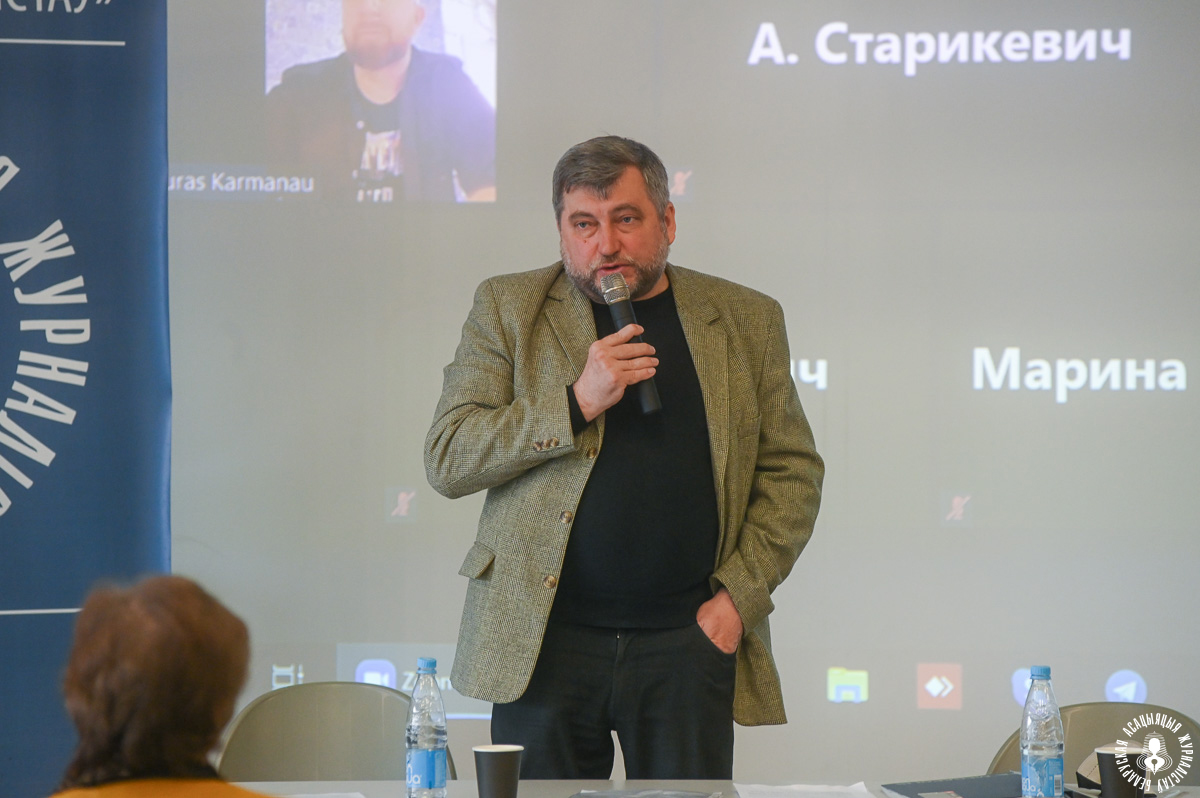 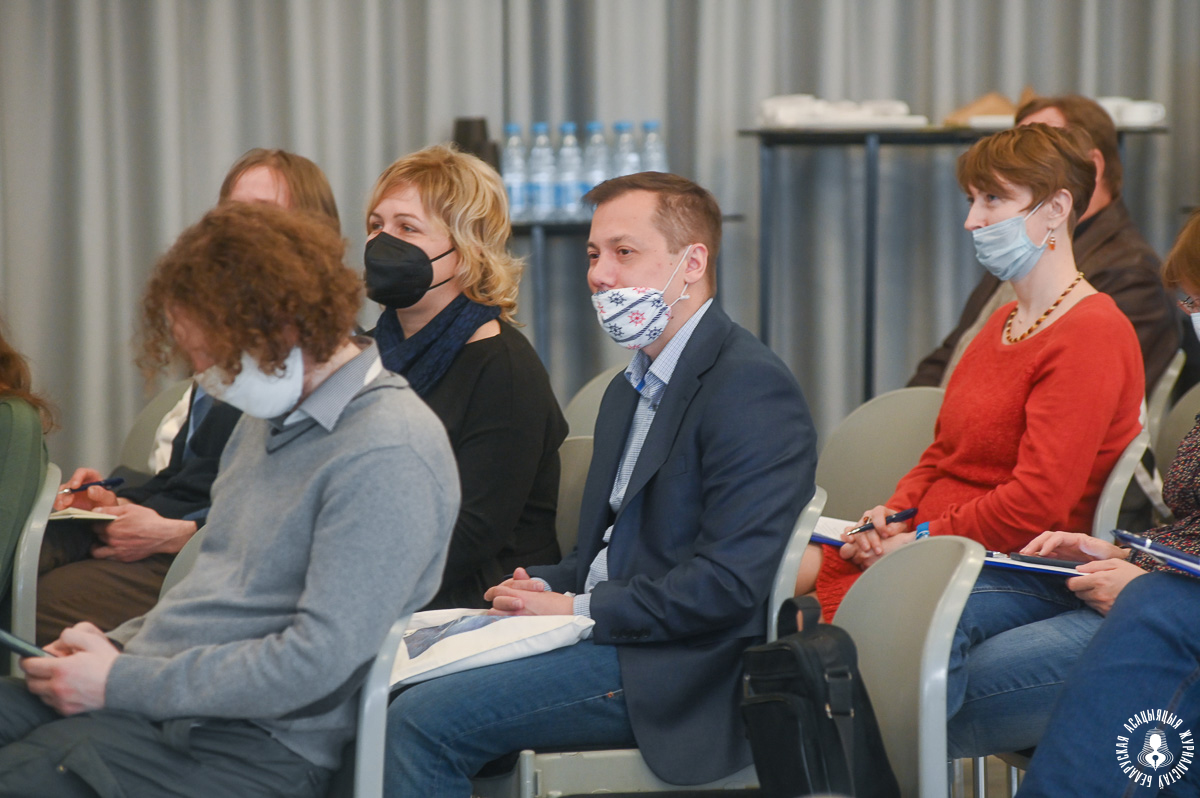 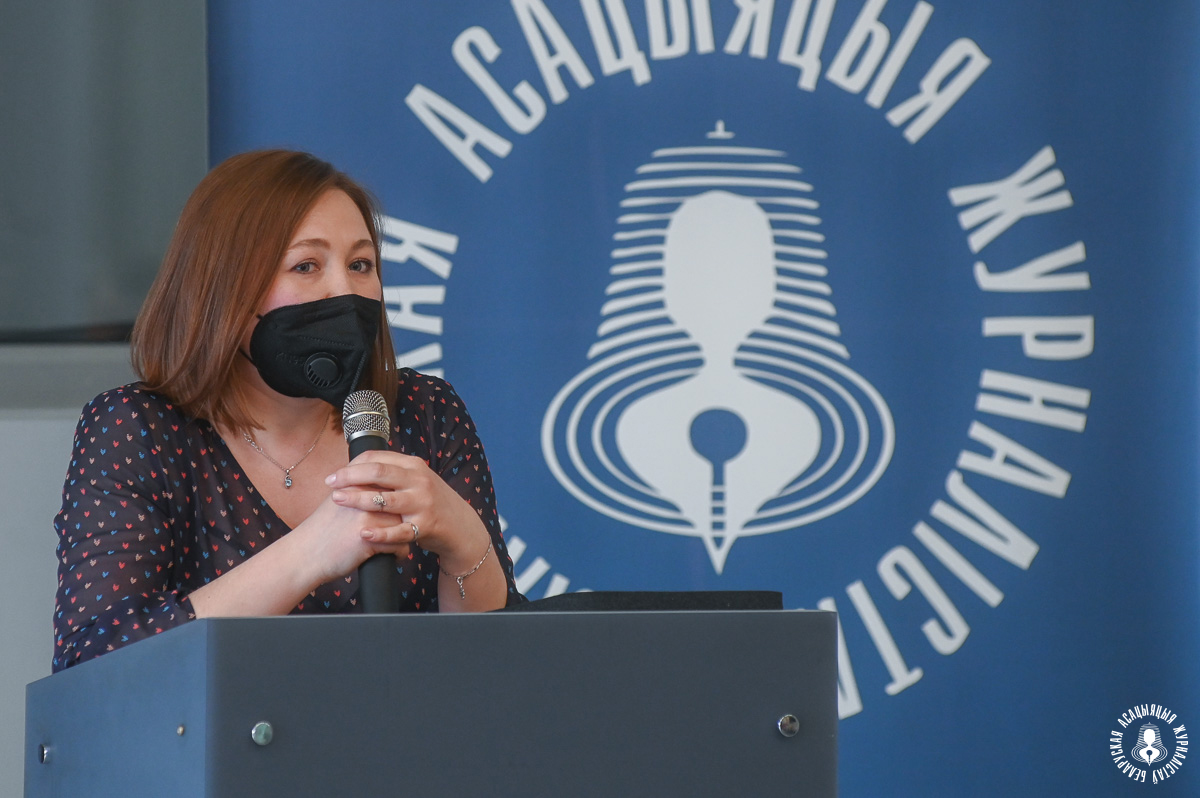 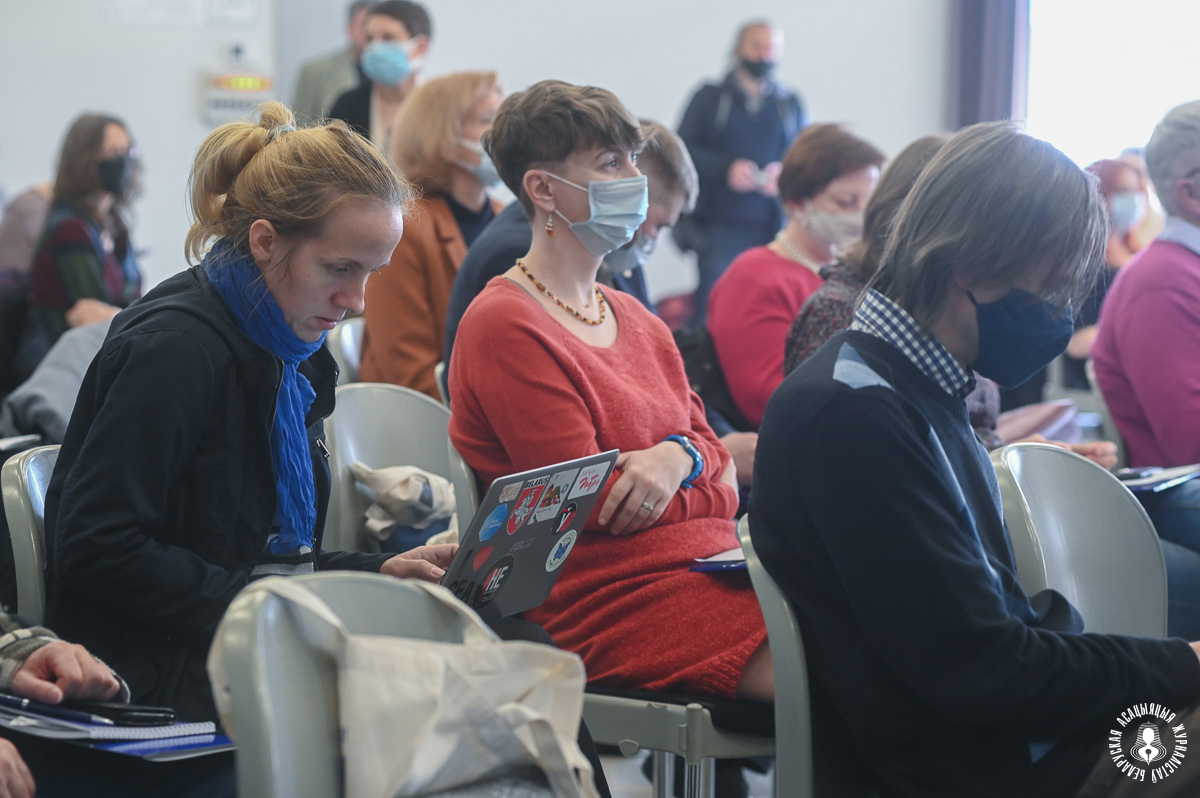 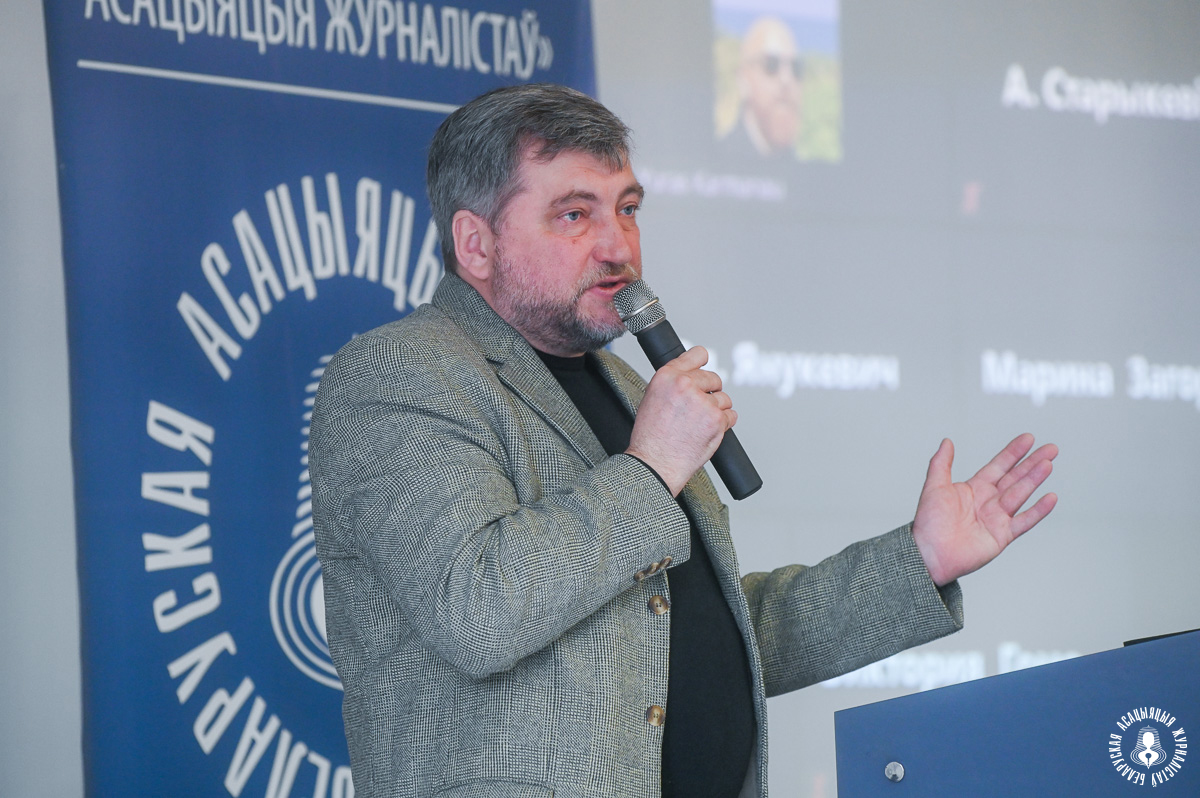 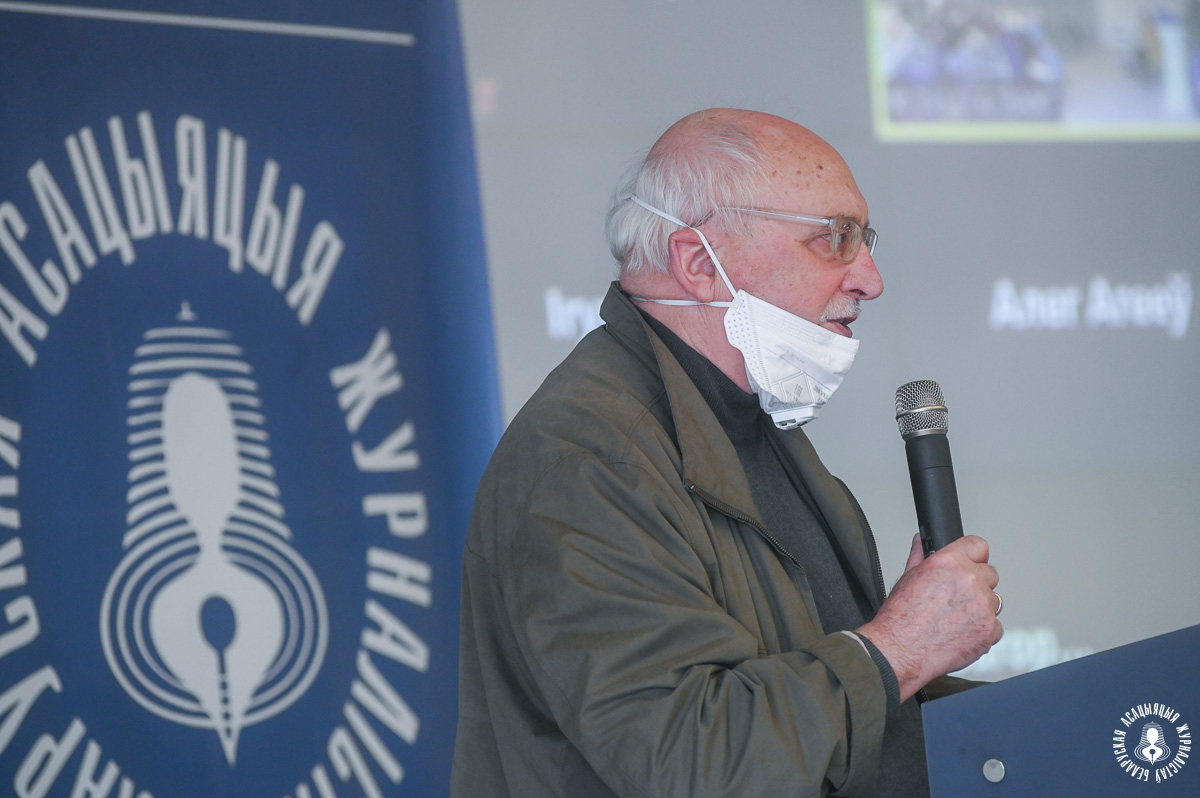 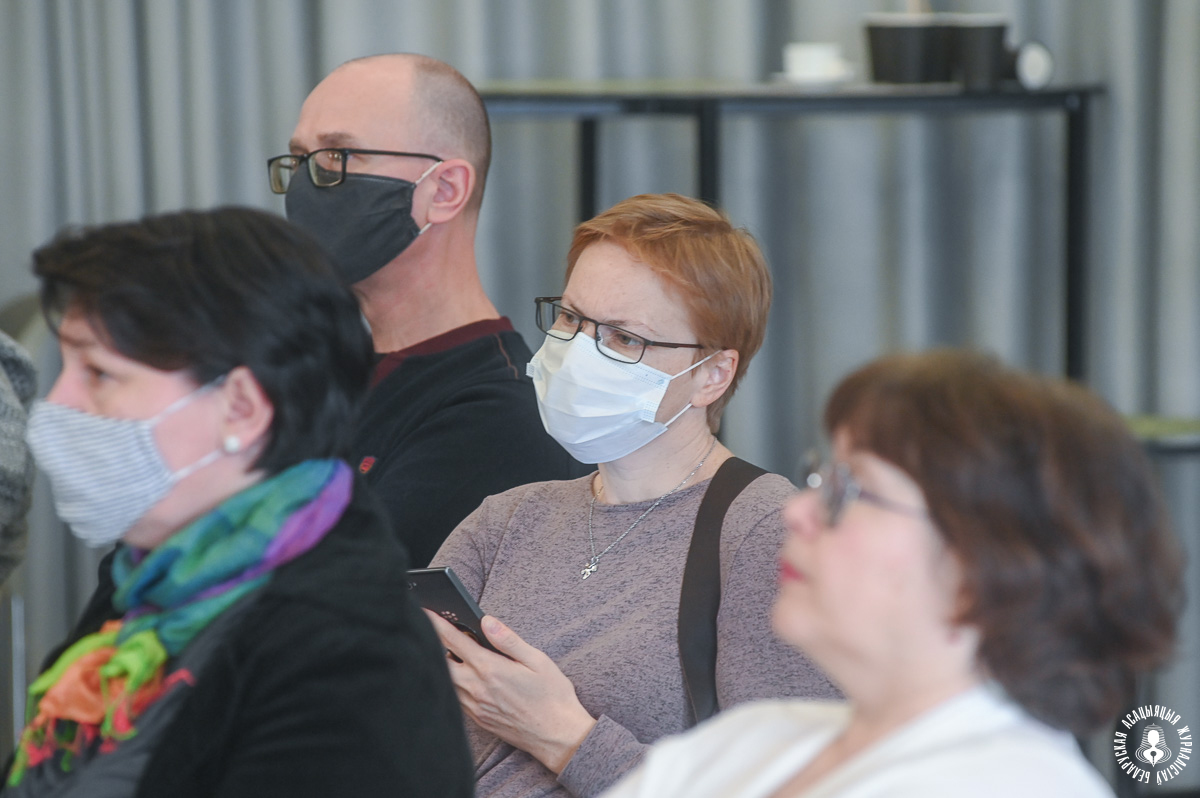 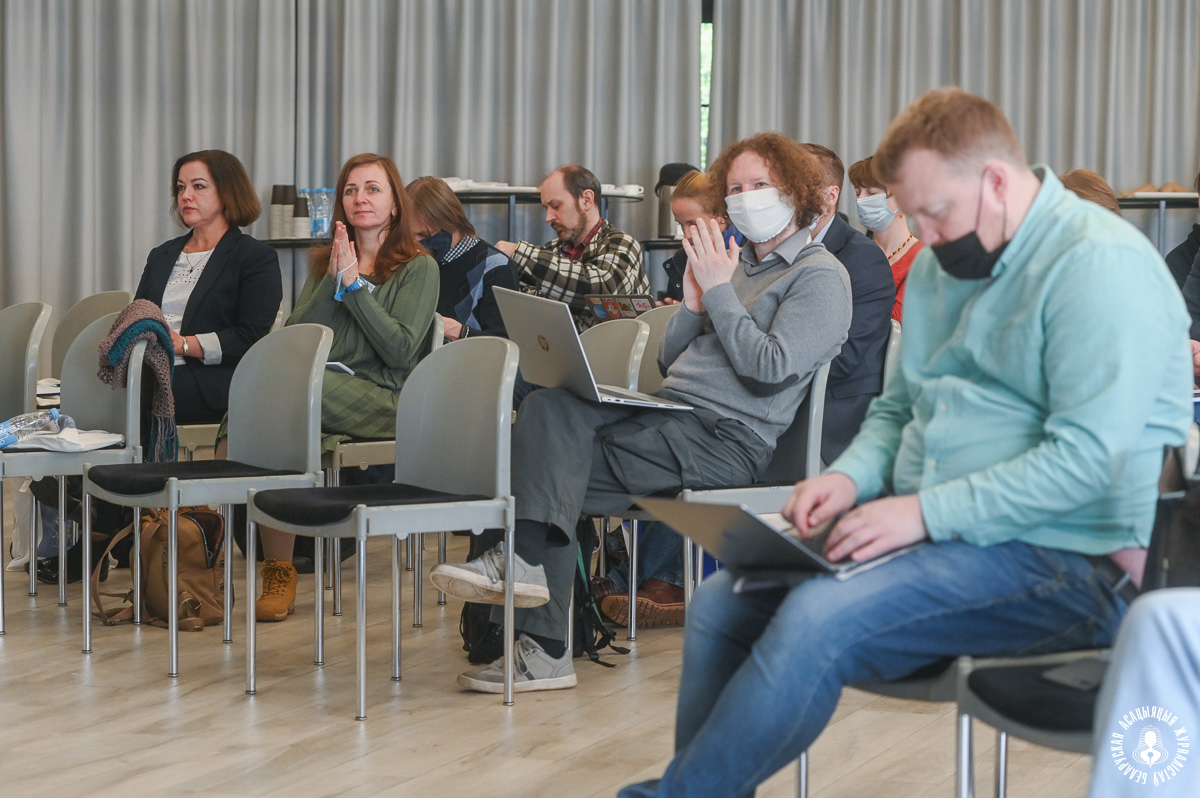