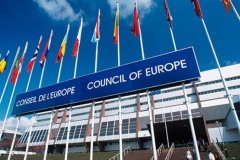 EFJ calls on Council of Europe to support Belarusian journalists

The European Federation of Journalists (EFJ) on Tuesday called on the member states of the Council of Europe to put an end to the repression of journalists in Belarus. 159 journalists have been detained since the fraudulent elections of 9 August. 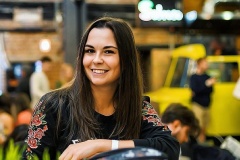 In the morning, the police knocked on the doors of BAJ member Valeria Ulasik. They searched her apartment. She is a suspect in an administrative case. During the search the police seized cell phones, two laptops and flash drives. Her mother, TUT.BY editor Halina Ulasik is not detained. She is talking to a lawyer after the search. Valeria Ulasik is also a journalist, and works in PR sphere. 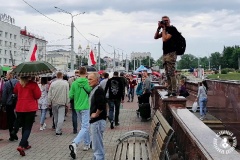 Journalists were detained while working during the protests.

BAJ protests over arrests and court rulings against journalists

On September 4, 2020, the Kastrychnitski court of Minsk sentenced journalists Nadzeya Kalinina and Aliaksei Sudnikau (TUT.BY), Maria Eleshevich, Siarhei Shchehaliou, and Mikita Dubaleka (Komsomolskaya Pravda v Belarusi), and Andrei Shauluha (BelaPAN) to 3 days of jail. The court recognized them as participants in unauthorized protest actions. The journalists were released as their terms were completed. 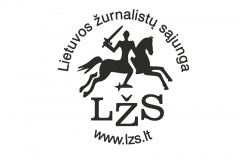 Today the Lithuanian Union of Journalists’ (LŽS) Journalist Rights Defence and Monitoring Committee officially appealed to the Lithuanian Ministry of Foreign Affairs with a proposal to take active action to defend journalists in neighbouring Belarus from baseless persecution. 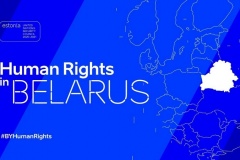 Volha Siakhovich, a representative of the Belarusian Association of Journalists,  delivered speech during the UN Security Council Arria meeting. Since the beginning of the 2020 presidential election campaign, the situation with freedom of speech in Belarus has deteriorated dramatically as the authorities launched a violent crackdown trying to discourage journalists and bloggers from reporting on election-related protests. Since May, the authorities have stepped up their efforts to curb media coverage of the protests in Belarus, with more journalists being arrested than ever before. 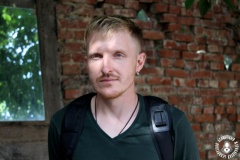 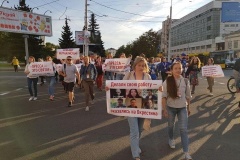 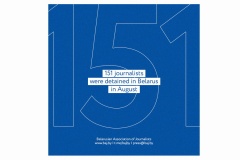 151 journalists were detained in Belarus in August 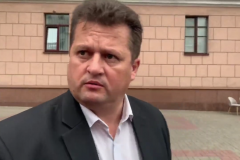