The post-mortem edition of the book by political scientist Vital Silitski “Long road from tyranny: post-Communist authoritarianism and fighting for democracy in Serbia and Belarus” was published by magazine ARCHE in October 2015. 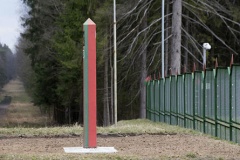 The information appeared on Facebook page of Alexander Doniy: he and four his colleagues were going to Vilnius via Belarus with the cultural program Last Barricade which is broadcast on the Ukrainian Central channel.

The UN Special Rapporteur on Belarus Miklós Haraszti presented the report on freedom of expression in Belarus to the UN General Assembly. Independence of the media in Belarus is impossible because of the permit-based nature of registration and arbitrary rules for withdrawal of licenses, says the report. The main conclusions of the report are as follows: there is no pluralism of mass media; Belarus is the only country in Europe without private all-national broadcasters; the government is a direct regulator for all types of mass media; critical expression and investigations are obstructed through criminalization of contents regarded as “harmful for the state”, with the help of the articles on criminal defamation and insult of public officials, in particular, of the president.

Stand Up For Online Freedom

On November 5, BAJ held an online conference on questions of regulating ByNet. 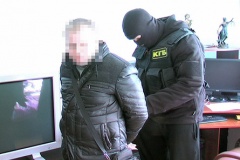 On October 29, the KGB published the press release that a special operation had been held to detain a group of people who eavesdropped on businessmen, politicians, journalists of state-run and independent media for three years.

"Amerykanka. All included", the film by Viktar Korzun, written after the book by Alexander Feduta "American Poems", was awarded as the best documentary at the Polish festival of European Cinema in Szczecin. 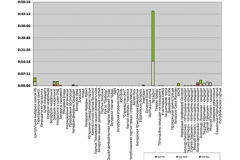 Monitoring: The Coverage of the 2015 Presidential Election in the Belarusian Media (Final Report) 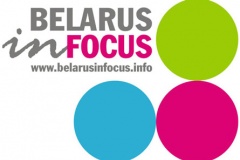 Ukrainian crisis and presidential elections have become important reasons for international media to pay attention to Belarus. Are you interested in Belarus? Have you written articles about this country in 2015?

The presidential elections on October 11 went by with many violations of journalists’ rights, such as denial of information on electoral updates, interference into their work at and near polling stations, bans to take photo and video recording.