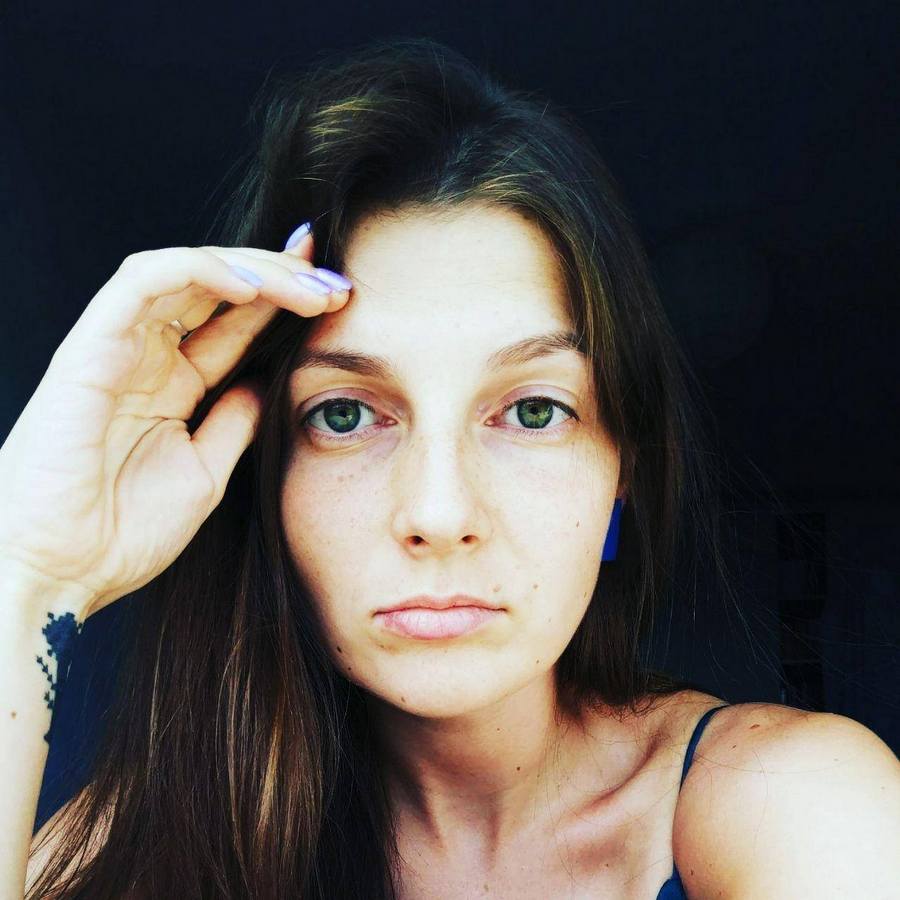 Here is what she writes:

"How I got to the detention center is a separate story. Here I just want to remind you that both political prisoners and detainees undergo torture. 30 days there in current conditions was enough for me to catch a bunch of new diseases upon release - from pharyngotracheitis to cystitis and COVID-19 (by the way, it was the vaccination that helped to recover from the latter faster compared to my cellmates). People stay there for 60 days or more, depending on how many reports are drawn up against them.

They are kept in unsanitary conditions - the guards never take people to a shower or give them toothbrushes from personal things. Sometimes we had to beg for each centimeter of toilet paper.

They sit for months without exercise time (the air in cell 15 could only enter from the hall through the "feeder," but it was closed on purpose all the time).

We didn't receive any mattresses. A loaf of old bread served as a pillow, and we could still sleep on the bare floor or a bunk, but the nights were wildly cold - even hugging each other and holding a bottle of hot water between our legs could not soothe the chills. Exercises - squats, push-ups, standing in a plank - somehow we warmed up our bodies and fell asleep.

We couldn't sleep properly anyway (at 2 and 4 am we were woken up for a roll call; I don't need to mention that day and night bright artificial light is on in the cell).

Care packages are not allowed (many women were picked up from work or country houses wearing skirts, dresses, and they lay on the cold floor at night, until someone who was going to be released shared her sweater or underwear. The toothbrush I inherited was used by like five other people before that. The T-shirt I got was worn by the mother of a famous prisoner).

People are starving. For a month of detention, I had to pay more than 400 rubles (about 150 euros), and for this money, I got empty soup - a liquid with a few pieces of potatoes and the skin from it, moldy bread and two half-filled cups of tea or starch drink. How that could be enough for male detainees, I can't imagine.

Women stay there without proper medical care (at the peak, there were 20 women in a double cell, all quickly fallen ill in the cold and the heat. All caught coronavirus, which, like other illnesses, was treated there with paracetamol. Without the ability to move around the house 3 by 4 meters, with poor nutrition all abruptly stopped going to the bathroom. Sorry for the details, but I could only do it three times in 30 days).

The detainees are treated as criminals. I'm shocked at how excited the guards in the detention center are, watching through the peephole or video camera as we struggle with the newly invented challenge. First, they brought two women who had lice, expecting us to go hysterical. But we found common ground with them, and after a few days it's the guards who were "hysterical" and they took the so-called marginalized people out of our cells to "sanitization", because the situation was close to an epidemic of pediculosis. The staff is very worried about the condition of their uniforms - two times a day they search our cells and conduct personal searches, and it's so easy to catch at least a few insects.

Then another woman settled in - she had intestinal disorders, she's covered in shit and sores that bleed, she had nail fungus. And a severe withdrawal syndrome. The guards were watching and expecting us to go mad. And we just started washing her over a hole in the floor and asked the nurse to bring something to treat her wounds. We were forbidden to sit and sleep during the day, we were insulted, but we kept joking, and laughter was heard from other cells - this all was very annoying to the guards.

I have something else to mention, but I will describe all the tortures and crimes against the Belarusians in more detail in my complaints to the state authorities (although they will say later that these facts were not confirmed). In the meantime, let me briefly remind you why the administratively arrested are mocked so much in Belarus: