As of today, the Belarusian authorities hold 31 journalists behind bars. BAJ got in touch with relatives, friends, and colleagues of most imprisoned journalists and collected the latest news from them.

The Supreme Court upheld the sentence of Belsat journalist Katsiaryna Andreyeva – eight years and three months in prison, despite the alteration of the charge wording. 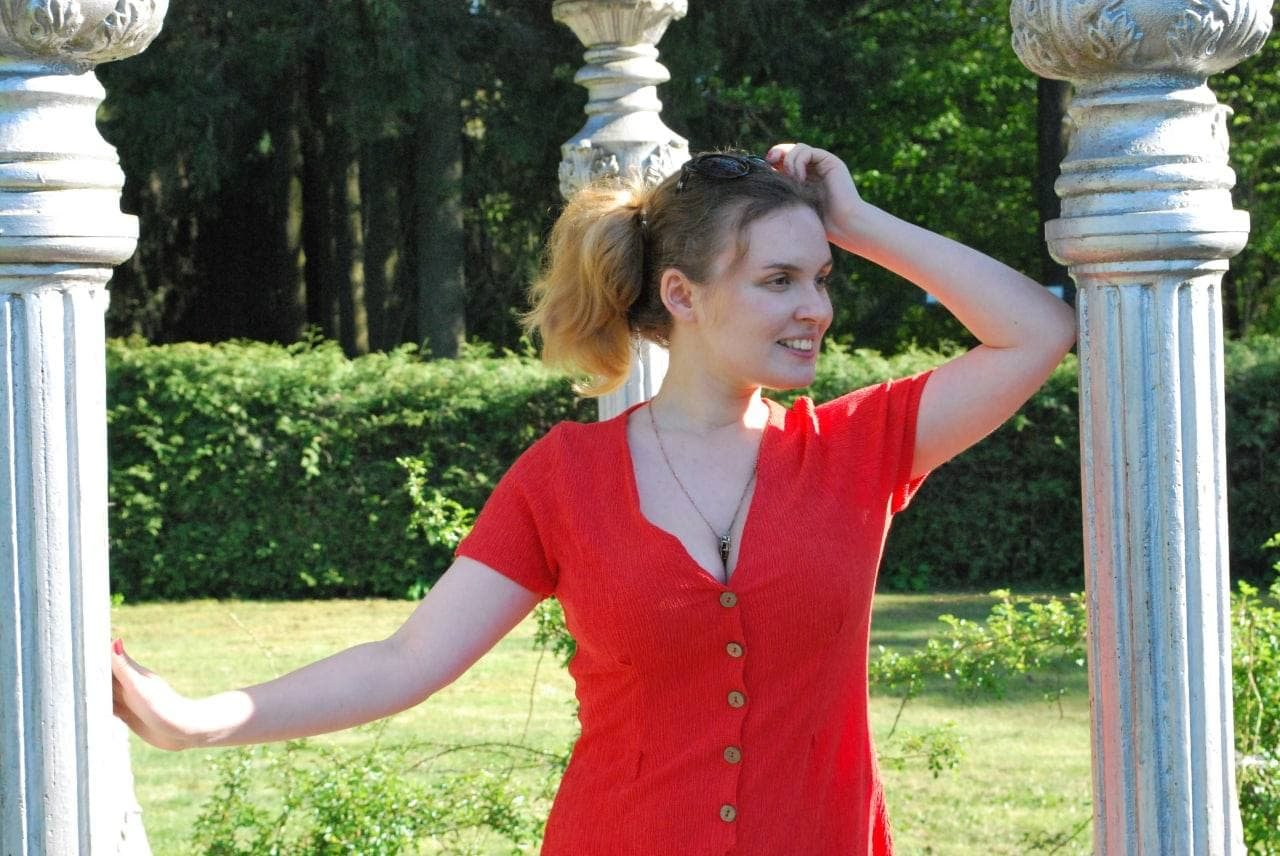 Instead of “disclosing state secrets to a foreign organization or a foreign state,” the journalistic activity of Katsiaryna Andreyeva has been reworded as “espionage”.

The appeal was considered in camera. According to relatives, letters and care packages are reaching Katsiaryna.

Her mood is stable: she holds up well and does not lose hope.

Soon she is expected to be transferred to the Homel correctional facility.

Katsiaryna Andreyeva was convicted under Art. 342 (organization of actions that grossly violate public order) and Art. 356 of the Criminal Code (espionage).

Journalist Andrei Kuznechyk was sentenced to six years of imprisonment under Article 361-1 of the Criminal Code (establishment of or participation in an extremist formation). He was sent to the Mahiliou correctional facility to serve his sentence. At the end of the summer, his relatives visited the journalist. 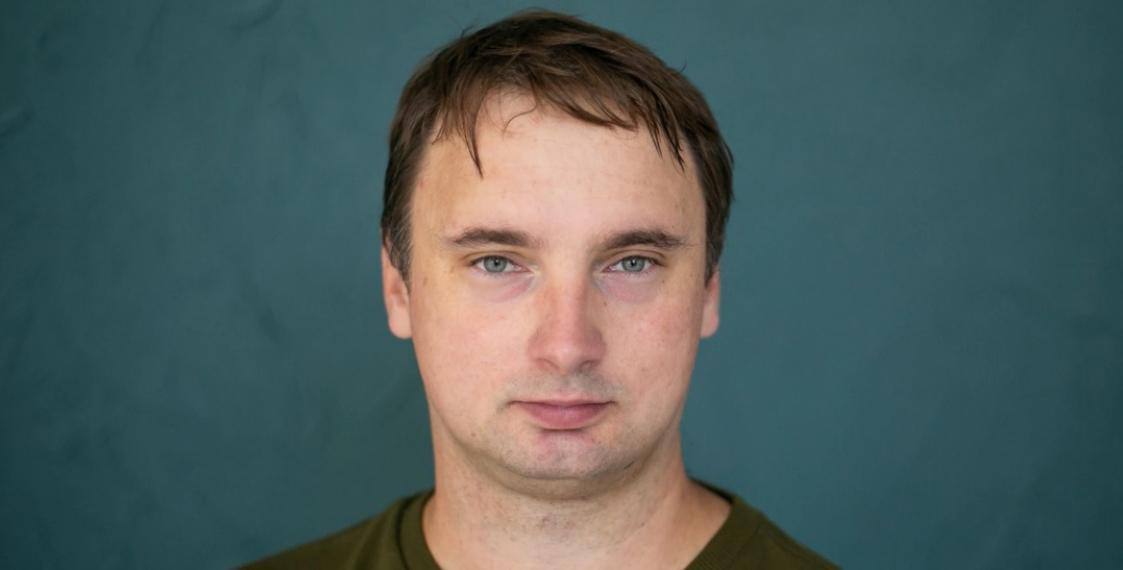 According to them, Andrei hoped to be at least a little more comfortable in the facility, because he missed being in the fresh air. But the weather was not comfortable for being outside. He started coughing: either he caught a cold, or was allergic to the new city.

At the same time, the journalist is concerned about his wife and children, reminds to take the daughter out so his wife could rest and organizing a male company for his son Matsvei while the father is away. Even under such conditions, Andrei finds time and inspiration to write new poems and send his children at least a piece of his love.

According to relatives, there is no news from Belsat journalist Iryna Slaunikava. She is kept in Homel pre-trial detention center and awaits the appeal. The family does not hope that the appeal will bring any change.

The journalist is healthy and high-spirited. Care packages reach her, unlike letters – she only receives correspondence from family. After the verdict, the relatives went on a few visits with Iryna. 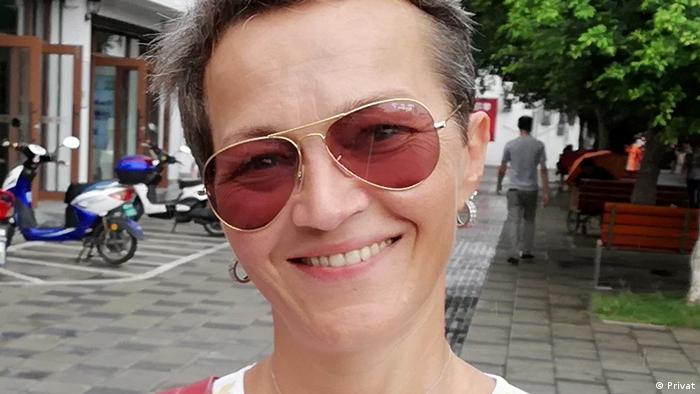 Aliaksandr was detained on 26 May this year. 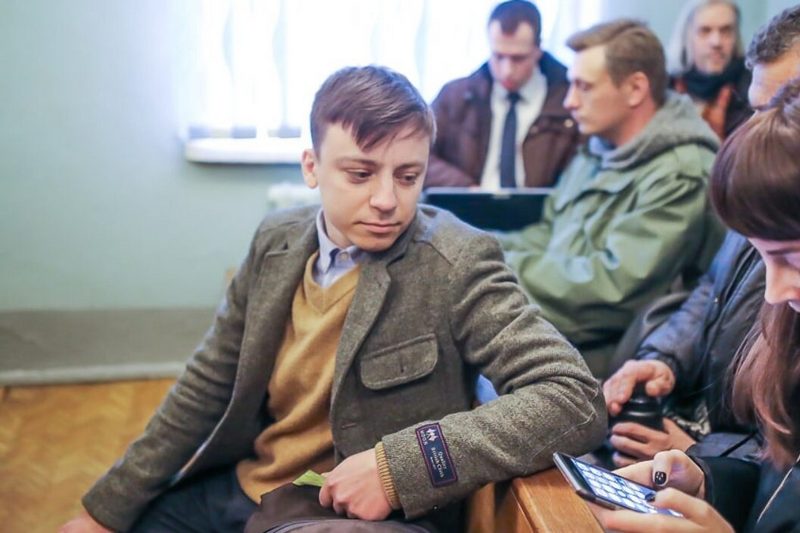 The journalist’s family told BAJ that he is doing well and feels cheerful. Aliaksandr is always happy to receive letters, postcards, telegrams, money transfers – any way one can say hello.

He reads a lot of Belarusian and foreign literature. The prisoner misses the Belarusian nature, to which he has become so attached, living in the countryside in the last years.

Siarhei Hardziyevich, a journalist of the Hantsavichy media outlet Pershy rehijon, is scheduled to be released on 27 October 2022. He was detained on 22 December 2020 and charged under three articles of the Criminal Code: insulting a public officer (Art. 369), insulting the president (Art. 368), and defamation (Art. 188). His term of one year and six months of imprisonment is coming to an end. 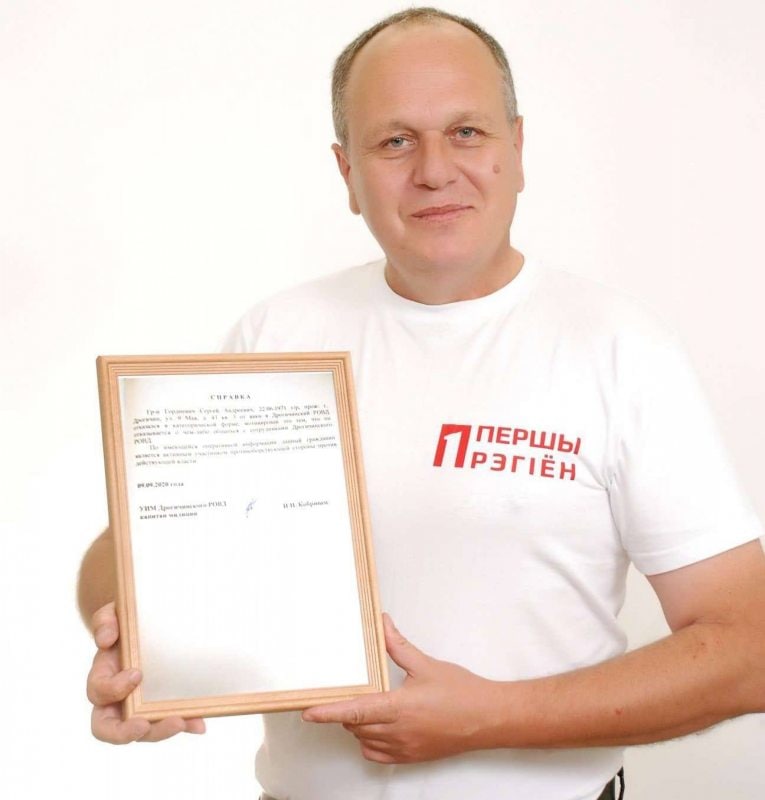 According to his colleagues, he does not receive letters, because he was forced to sign a refusal to receive correspondence. However, he communicates with his wife almost every week on Viber. He has not seen his family for the entire time he has been behind bars.

His fellow journalists are thinking about how to facilitate Siarhei’s integration upon release.

Journalist and political analyst Valeryia Kastsiuhova has been behind bars for over a year. According to her relatives, she receives letters, but in limited numbers. Care packages are delivered.

She is high-spirited as usual. 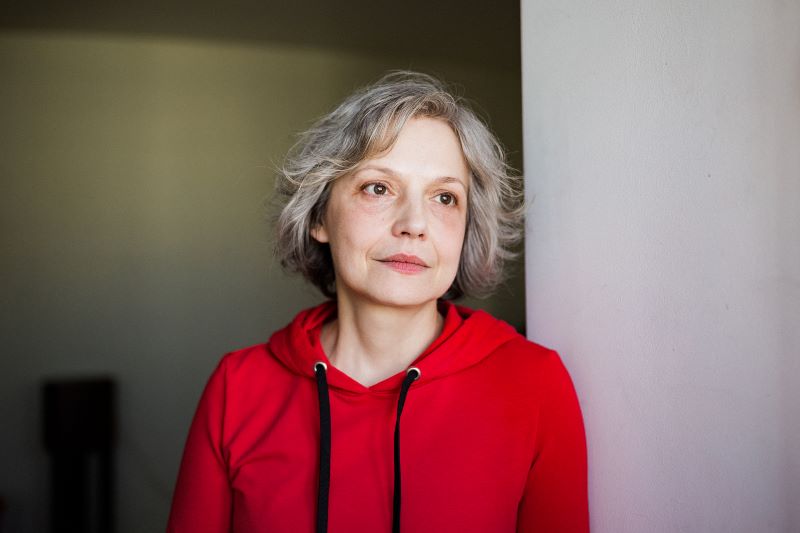 In jail, Valeryia reads a lot, analyzes state propaganda, and holds lectures and classes right in her cell.

Valeryia Kastsiuhova was detained on 30 June 2021 and charged with encouraging actions aimed at harming the national security of the Republic of Belarus (Art. 361) and conspiracy to seize power by unconstitutional means (Art. 357 of the Criminal Code).

Kanstantsin Zalatykh, director of the Belorusy i rynok newspaper, was detained on 18 May 2022 after a search in the editorial office. 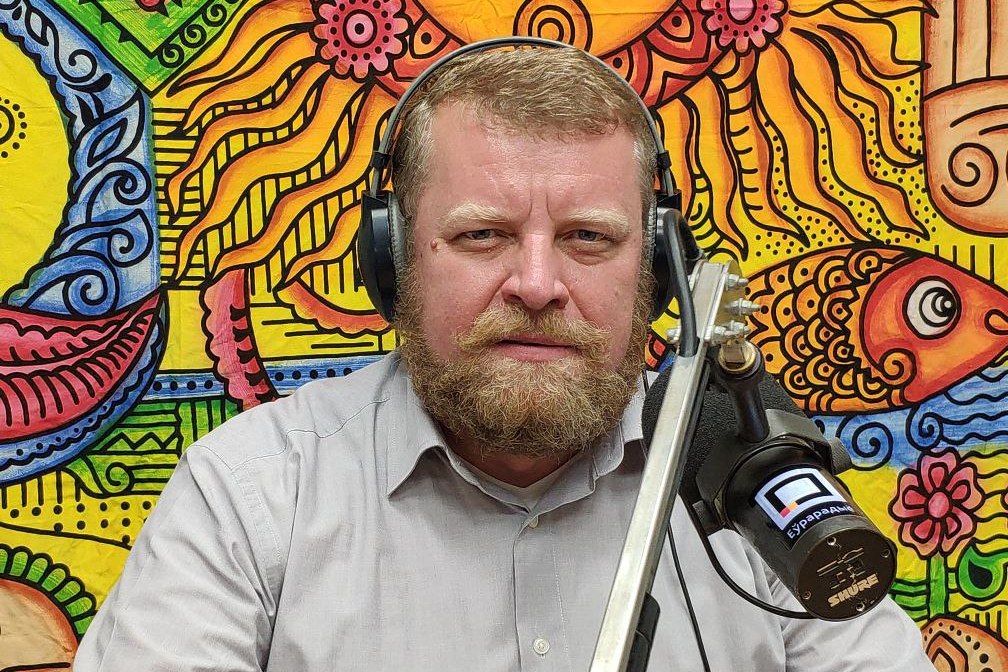 He was charged with incitement of social enmity combined with violence or committed by an official (Art 130.3 of the Criminal Code). He faces three to ten years of imprisonment.

He is kept in a detention center. According to his family, he receives letters from them only, while his letters reach both family and friends. He holds up well, based on what he writes and the information from the lawyer.

Andrei Pachobut, a journalist from Hrodna, has been under investigation for almost a year and a half now. He is accused of encouraging actions aimed at harming the national security of the Republic of Belarus (Art. 361) and inciting social enmity (Art. 130 of the Criminal Code). 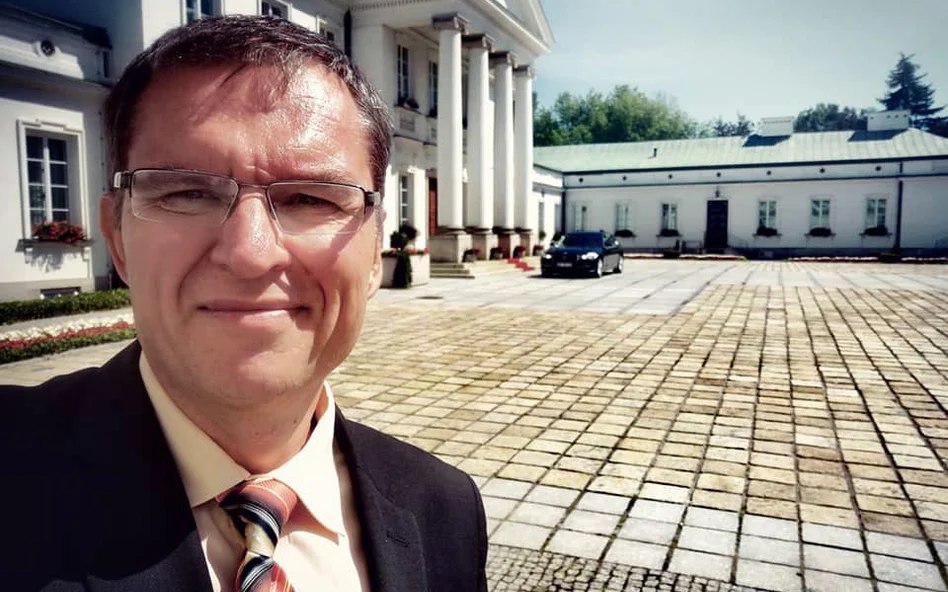 His family did not have any significant news to share. Andrei did not manage to finish reading his 86-volume case file in a month. After the verdict, relatives hope for a visit. His correspondence is not restricted, and he stays strong, however, does not hope for miracles.

Two TUT.BY representatives remain behind bars: CEO Liudmila Chekina and editor-in-chief Maryna Zolatava. They are strong women and support both their cellmates and those on the outside, their friends are convinced. 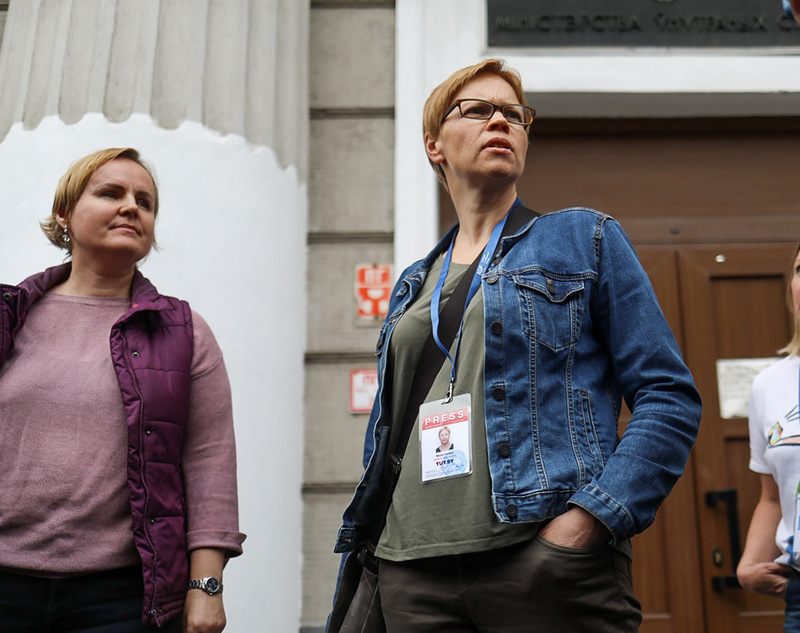 According to their colleagues, Maryna and Liudmila are high-spirited and ready to hold out until the end. Behind bars, they are busy with exercise and self-education. Correspondence works better with family members. But lately, friends have also started receiving replies.

Zolatava and Chekina were detained on 18 May 2021. They are charged under Article 243 of the Criminal Code (tax evasion).

Judge Valer Ramanouski sentenced Dzianis Ivashyn, a freelance journalist who worked for the Hrodna-based newspaper Novy chas, to 13 years and one month in prison. He was accused of interference in the activities of an internal affairs officer (Art. 365) and treason (Art. 356). After the verdict, the journalist met with his relatives. 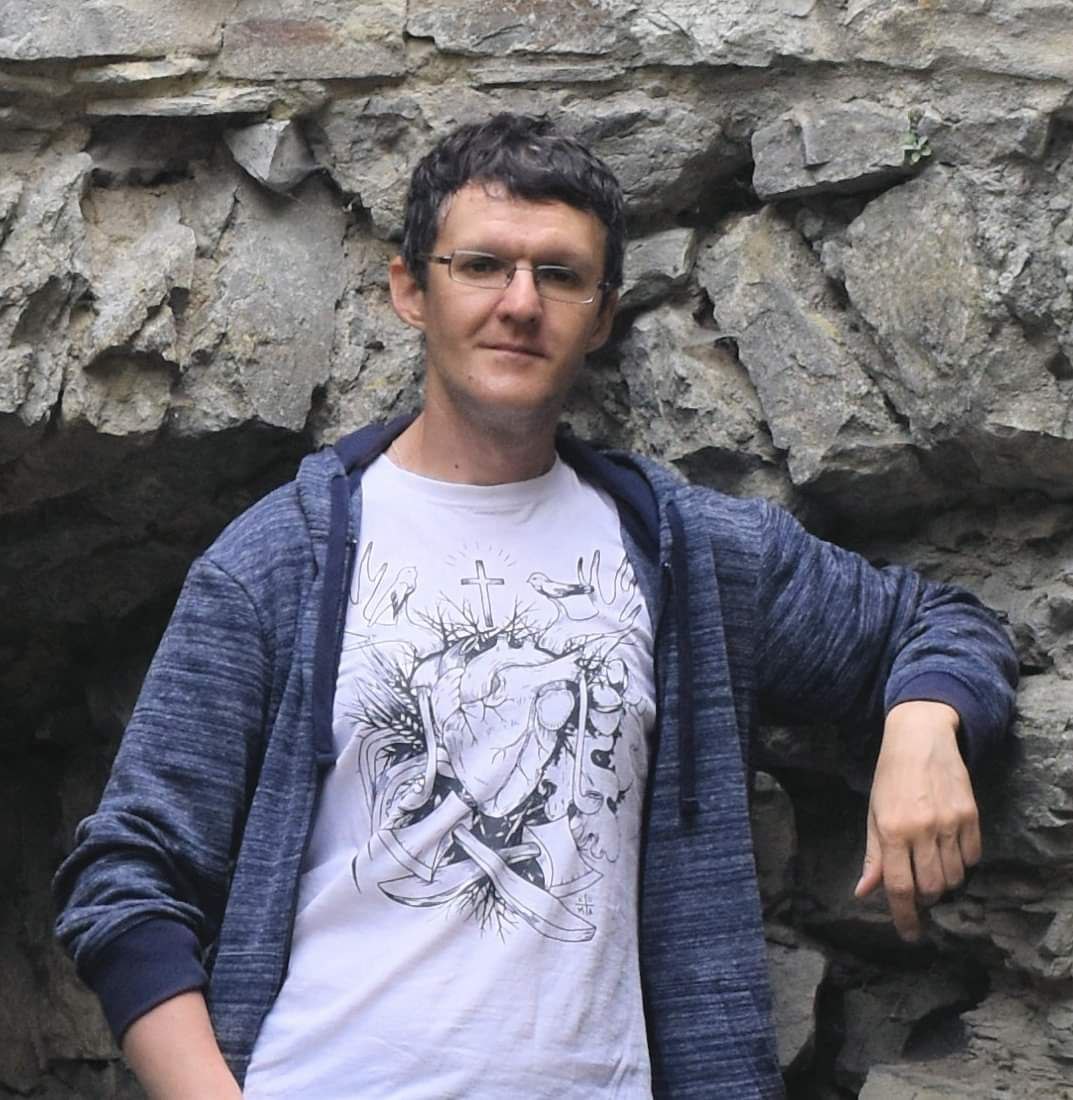 According to the family, Dzianis is high-spirited, self-confident, and optimistic.

The verdict was hardly a topic at the meeting, as he immediately said it did not matter. Dzianis thinks that soon he and all other political prisoners will return home.

The prisoner receives care packages, although sometimes they are delivered late. The correspondence is restricted. For some reason, his coat was confiscated and he does not have warm clothes for daily exercise in the freezing cold.

Pavel Mazheika, the head of the Hrodna Urban Life Center and a journalist, was detained on 30 August 2022. To date, not much is known to his family. They can’t even comment on the essence of Pavel’s case. 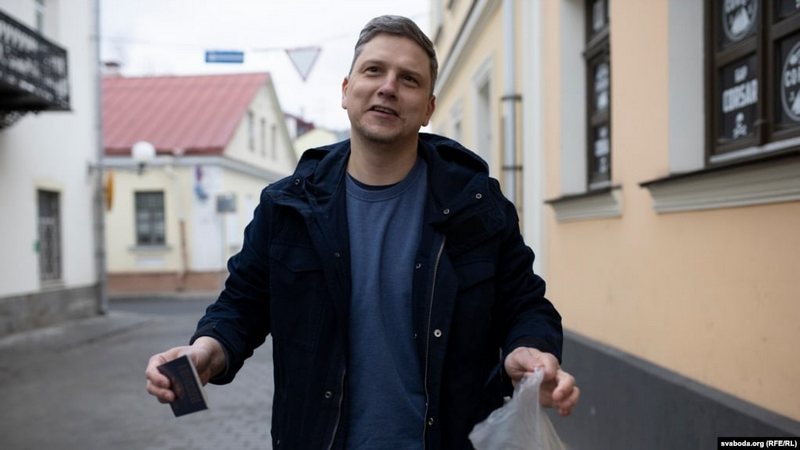 The distant relatives whose homes were searched only managed to find out the number of the criminal article – 361-4 (promotion of extremist activity).

Relatives did not receive any of his letters, although he was provided with the stationary and envelopes.

According to the lawyer, Pavel feels okay and can be on file as a political prisoner. The journalist and the lawyer are going to prepare a protest against putting him in custody.

Henadz Mazheika, Komsomolskaya Pravda v Belarusi journalist, has been behind bars for almost a year. 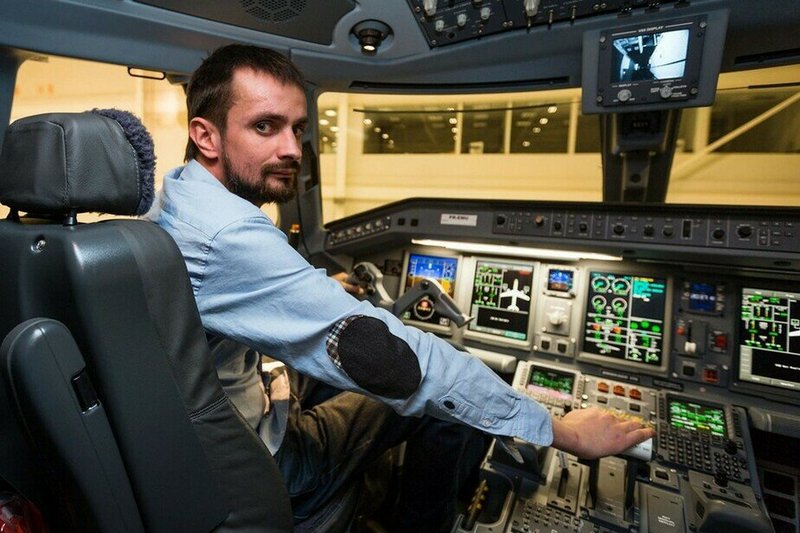 He was detained on 1 October 2021. He is accused of insulting a public officer and inciting social enmity. His colleagues know very little about Henadz. They say there has been no progress in the journalist’s case. 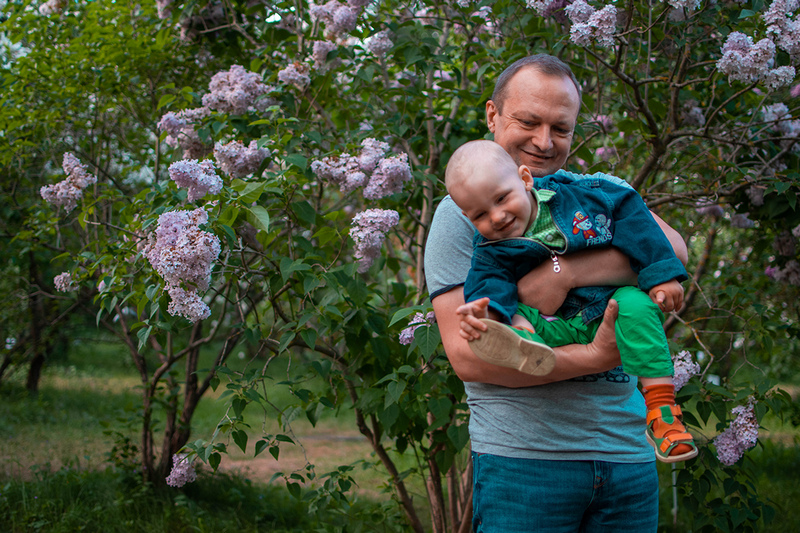 The relatives try to take after him.

Family members are happy that Andrei is taking care of his physical condition and health. He has insulin-dependent diabetes but manages to keep his blood sugar at the right level.

The journalist sometimes calls his wife and parents. He is only allowed to call and correspond with close family. When Andrei began video-calling, his son, who is 2 years and 8 months old, was finally able to communicate with him directly, instead of through poems and postcards that his father constantly sends him. Father and son did not see each other for 14 months.

The family explained to the child that it is not possible and he needs to wait for the call. The son has many plans for after Andrei’s release, which he and his father discuss during phone conversations.

Andrei Skurko was sentenced to two and a half years of imprisonment under Article 216 of the Criminal Code (causing injury not qualifying for theft).