09.08.2018 Source: Press service of the Belarusian Association of Journalists

On August 7, 2018, the Investigative Committee of the Republic of Belarus disseminated information on the initiation of a criminal case under Part 2 of Art. 349 of the Criminal Code of the Republic of Belarus (unauthorized access to computer information, committed with a different personal interest, which caused significant harm). Over the past two days, offices were searched by a number of Belarusian media: BelaPAN, Tut.by, the newspaper Kultura, Realt.by. 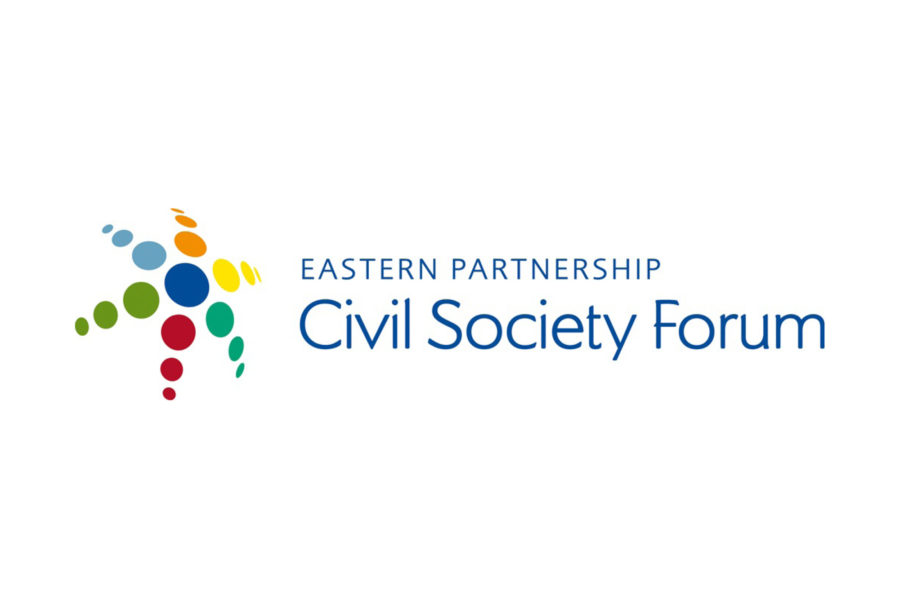 Dozens of journalists were interrogated in the Investigative Committee, a number of them carried out searches at home and seized computer equipment. As of the evening of August 8, journalists Maryna Zolatava, Hanna Kaltyhina, Galina Ulasik, Hanna Ermachonak, Paulyuk Bykouski and Aliaksei Zhukau were detained for 3 days.

We, the participants of the Belarusian National Platform of the Eastern Partnership Civil Society Forum, fully agree with the previously published Statement of the Belarusian Association of Journalists, Human Rights Center “Viasna”, the Belarusian PEN Center and the Office for the Rights of People with Disabilities, and we also believe recent events are a flagrant violation of freedom of expression and media activities. The nature of the actions of law enforcement agencies is obviously excessive in relation to the charges being brought. The detention of journalists who are not of public danger for 3 days is an excessive investigative measure. Of particular concern is the campaign that began in the state-run media to denigrate the reputation of the media and journalists under investigation, including the allegedly revealing of investigative materials, which is unacceptable for any country that respects the presumption of innocence and the rule of law. Investigation of criminal cases should not affect freedom of journalists and the professional activities of media.

The greater concern about the nature of the investigation is against the backdrop of systematic violations of the right to disseminate information and intimidate journalists through the persecution of BelaPAN founder Alexander Lipai and a number of journalists of the Belsat TV channel.
We call on the authorities of Belarus to immediately release all detained journalists. We also call on the international community, professional journalistic and human rights associations, as well as diplomats and politicians to pay attention to this situation, give it an appropriate assessment and support actions to protect freedom of speech in our country.

The Belarusian National Platform of the Eastern Partnership Civil Society Forum was founded in July 2010, it unites over 80 organizations and initiatives of various fields on the basis of pro-European values.