Public discussion of changes in the Law on Mass Media: We are like a frog in a heated water that doesn’t feel she’ll be cooked soon

18.04.2018 Source: Press service of the Belarusian Association of Journalists

The Belarusian Association of Journalists held a roundtable on the amendments to the Law on Mass Media. Lawyers, editors and journalists assessed the proposed changes and discussed opportunities to influence the legislators’ decision. 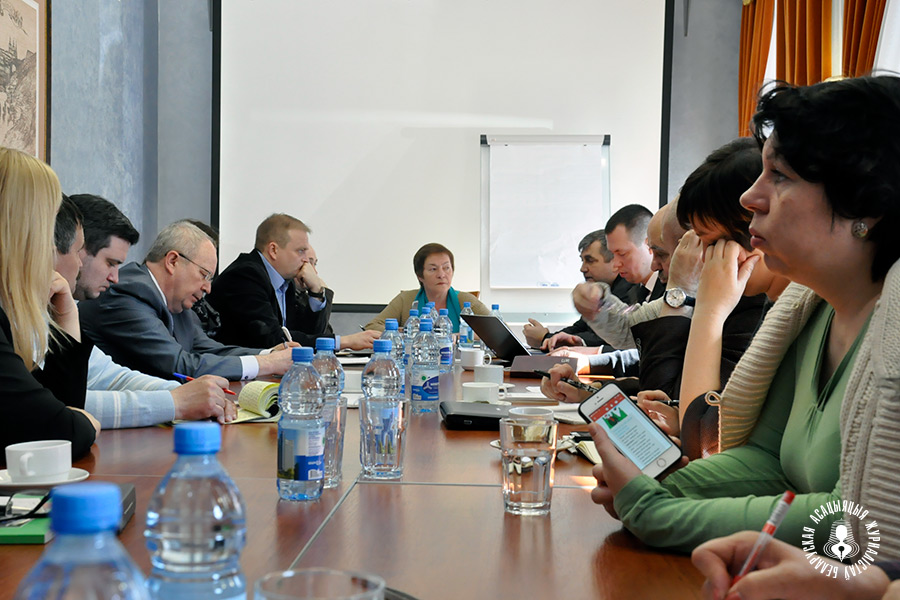 At the beginning of the meeting, the Chairman of the Belarusian Association of Journalists Andrei Bastunets outlined the main changes again.

“Changes in the law are not something that their developers decided by their own volition. Obviously, the higher authorities tasked them to strengthen control over the media sphere. There is a feeling that we are like a frog placed in gradually heated water. She doesn’t feel she’ll be cooked soon. Changes will also be made to the Administrative Code. New elements of offence will be introduced, which have been formulated non-exhaustively, thus providing the authorities with additional opportunities to persecute editors and journalists. In particular, the question is about the distribution of prohibited information.

Another important issue is the registration of online media. Online periodicals will get the same rights as traditional media. However, the procedure of registration of mass media remains very complicated. We have long talked about the complex process of registration of mass media in Belarus. And rather than simplify it, the authorities will extend this practice to the online media: the requirements to form a legal entity, to maintain a legal address, and to have an editor with five years of experience of holding a senior position in the media.

It is also telling that a special procedure for the closure of online media will be established. Unlike traditional media, online periodicals can be suspended through an extra-judicial blocking. Besides, it cannot be appealed in court. Also, there are many questions about the identification of commentators”, Andrei Bastunets ran through the main negative aspects of the proposed changes. 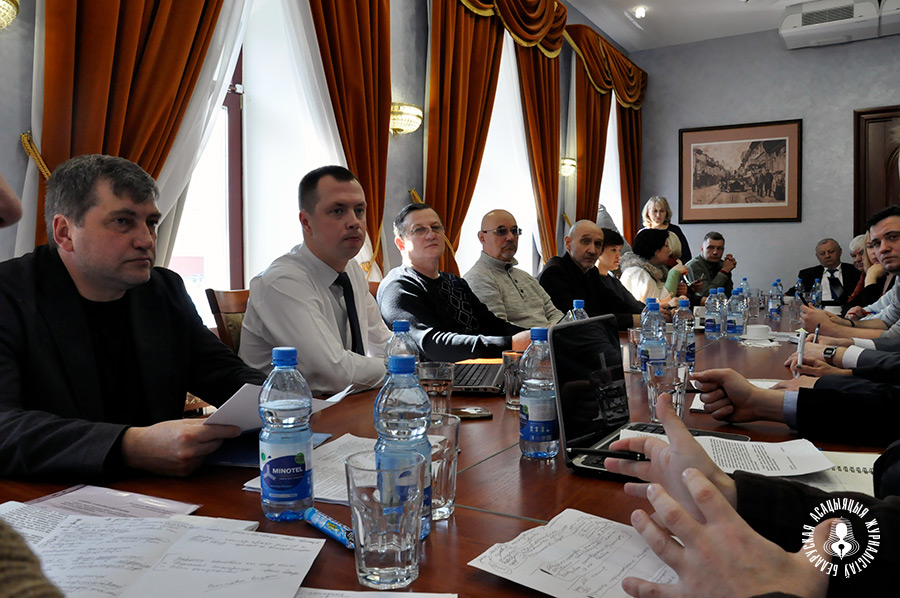 Member of the Board of BAJ Zhanna Litvina pointed out that the journalistic association had received the proposed changes in advance, unlike in 2014, when everything had been adopted in secret.

Media expert Pauliuk Bykouski noted that there was no guarantee that official agencies would cooperate with online journalists even after they would be registered. He also spoke about many uncertainties over registration of online media, copyright, content management etc. Also, many online periodicals will have serious problems with finding an editor-in-chief with a five-year experience in the field of media management.

Deputy Minister of Information Pavel Liohki said that the authorities were considering the identification of commentators via text messages but it is not specified in the law. The online media will also have to comply with the rules of protection of personal data but the law that specifies the procedure is still under development.

Another change is the requirement for the TV channels to air at least 30% of content produced in Belarus. It could be a problem for private cable channels. Also, there are concerns about the proposal to block media outlets for improper advertisement.

Andrei Bastunets said that he was not an optimist about the chance for the proposed amendments to be significantly corrected.

According to the proposed changes, the owner of an online resource must prevent publication of prohibited and false information and obscene language. Thus, the huge responsibility falls on the editorial boards.

The head of BAJ’s legal service Aleh Ahiejeu said that the Association’s comments and proposals had been sent to the parliamentary commission. Also, Member of Parliament Hanna Kanapatskaja submitted her own draft law on amendments to the Law on Mass Media to the commission. Her proposals include a judicial procedure for blocking websites, a procedure to appeal decisions of the Ministry of Information with regard to the media, a legal status for freelance journalists, a new wording of the rules of accreditation at state agencies, as well as abolition of the requirement for the Belarusian citizens to receive accreditation in the Foreign Ministry to cooperate with foreign media. Aleh Ahiejeu believes that chances for the introduction of changes in the proposed amendments are very slim as the parliamentary commission must get approval of the Presidential Administration for everything. 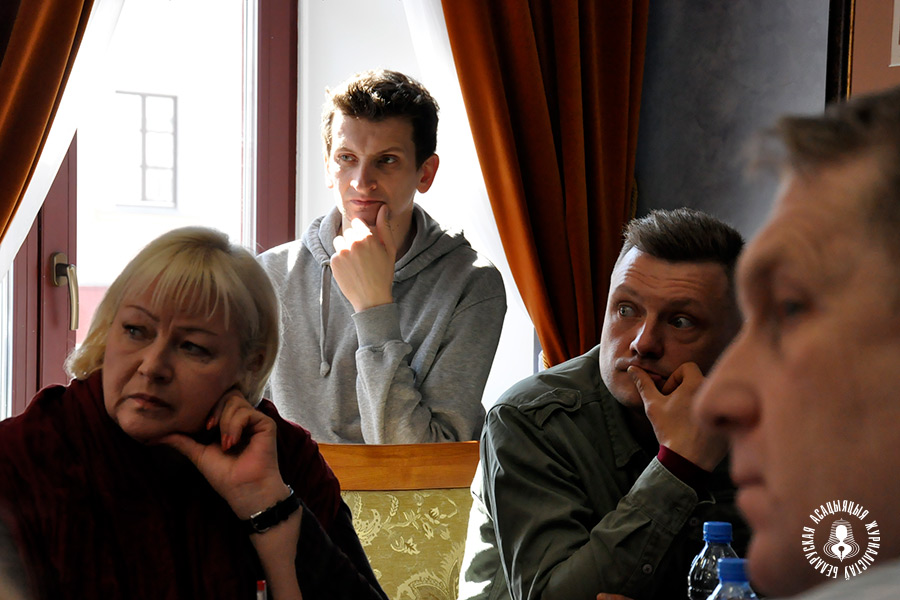 What is planned to be done in this situation: