“It’s Dasha’s birthday on the 20th, she will celebrate her twenty-fifth birthday. Such a beautiful date! Too bad it will be a day off. The day passed quickly at work and maybe it wasn’t so sad,” Dasha’s mother Natalya Tserabilenka told. 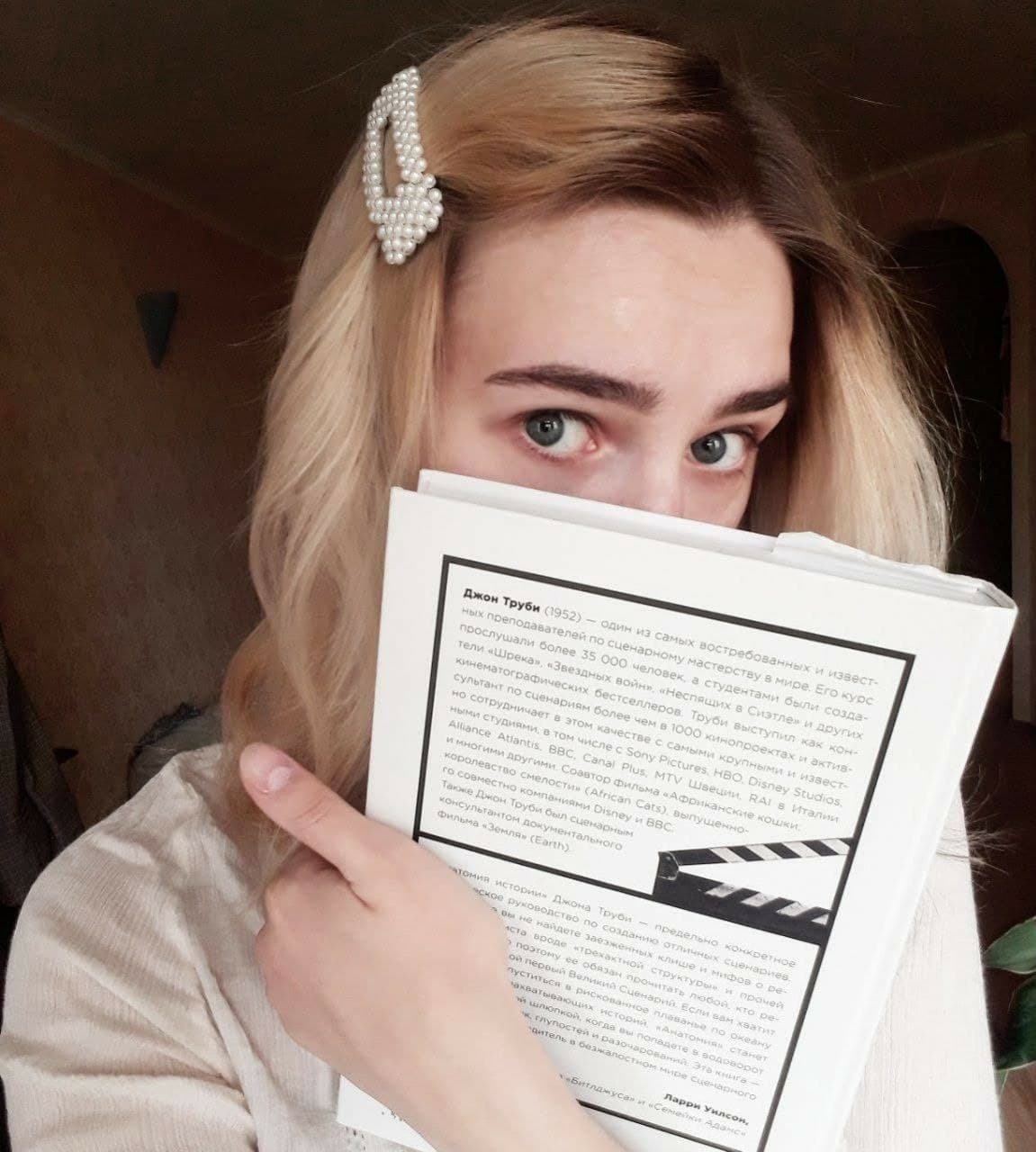 “Previously, Dasha liked to celebrate her birthday at home. Usually, she gathered her friends. I organized a ‘sweet table,’ and they had fun.

Now Dasha is doing fine, she goes with the flow. She works, reads, and responds to letters if they get to her. In general, letters have become very bad. When she calls, she tries not to give away her mood and cheers us up. She works as a seamstress. She says she gets things done, she understands what she is doing,” Dasha Chultsova’s mother shares the latest news.

Natallia recently received a letter from her daughter, where the girl writes how she feels about reality, about how in fact she feels 23 years old (that’s how old she was when she was imprisoned).

“Were you hoping I didn’t go to bed half an hour after the chimes struck? Ha-ha! How badly you think of me! I went to bed two hours before the chimes For me, New Year’s Eve without my nearest and dearest, without those whom I love, is not New Year’s at all. Plus I’m stuck in 2020, time stands still for me, only the number (2022) has changed. I write it on the applications where I put the date. Other than that, I’m still 23, not soon to be 25. It’s weird and I think it’s hard to understand if you don’t experience it… I’m sure it will all come back to normal when I’m home. It’s just not the real world here, time goes by differently”.

When I was in pre-trial detention, I couldn’t see the street from my cell, and it was almost always dark outside. It seemed to me that there was nothing in the world but this building”.

Dasha has not been receiving many letters lately. It is not clear whether it is because of the colony’s censorship, or maybe people just don’t write enough to Dasha. 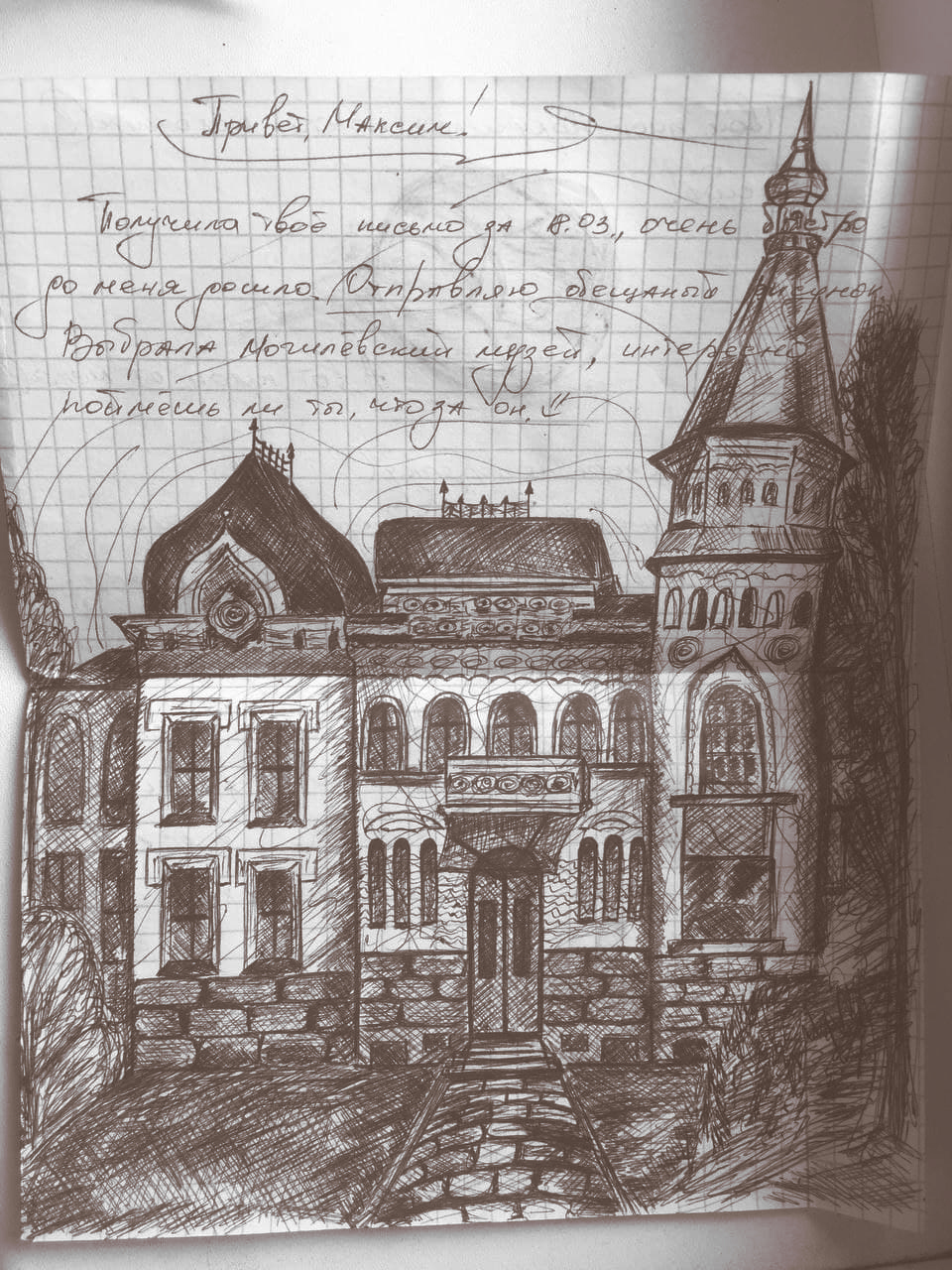 “There are letters that you want to answer, that strike up a conversation. And you wait for an answer to such letters, you fly away from that place, you don’t think about what’s going on here, what else you need to do, where to watch, where to go (where you don’t want to go at all). You’re wrong when you say I shouldn’t be thankful for letters. I never sent anything at the time. I said to myself “I’ll do it tomorrow, there’s no time now,” Dasha writes.

There are a lot of girls convicted on political articles in the colony now. But they are not allowed to talk to each other. 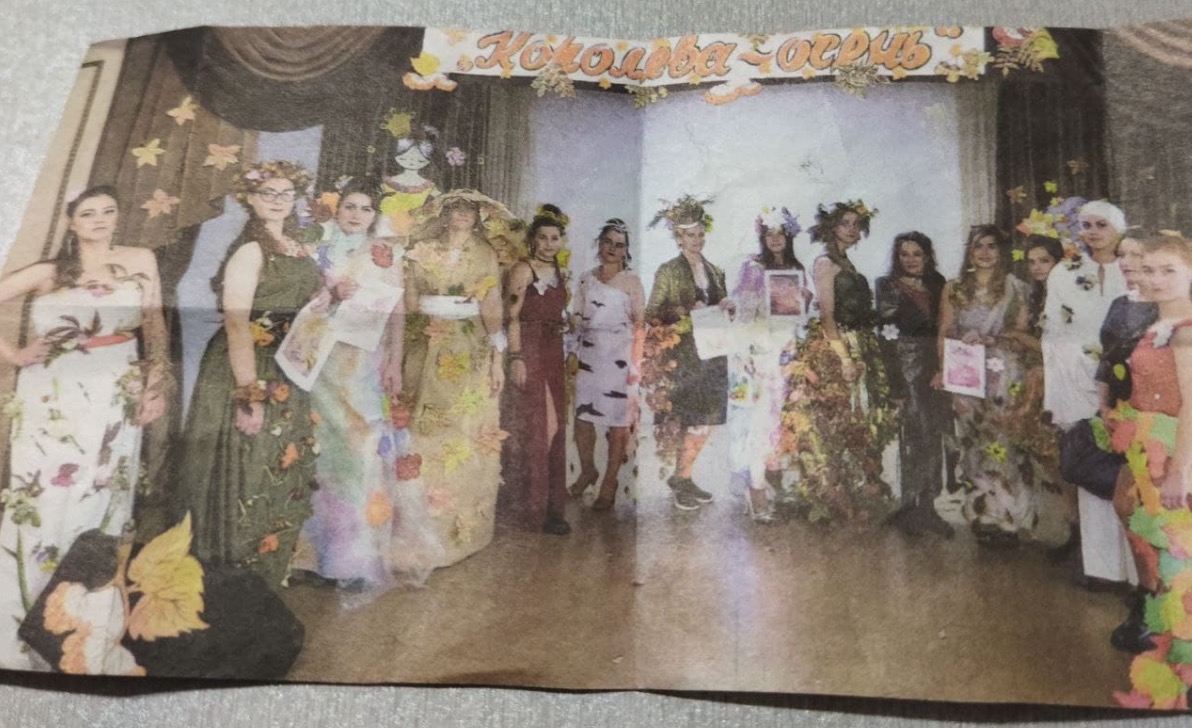 A clipping from the Homel newspaper. Dasha participated in the “Miss Autumn” contest. There are political prisoners among the participants in the photo.

“I keep wearing my dark hat, which makes me look like a lady from the 19th century”

On the outside, Dasha imagines herself in bed, surrounded by pillows, wine and food. She will be watching “Kill Bill” and Quentin Tarantino’s “Mad Dogs.”

In prison, Darya was placed on the preventive register as a “person prone to extremism and other destructive actions”. Such status provides for increased control on the part of the administration. She must wear a yellow tag, the color used to identify persons allegedly “prone to extremism”.