Photo Project: About the War, Against the War

"Commemorative Picture" - this is the title for the photo project about soldiers fighting in Eastern Ukraine, made by photo journalist, BAJ member Alexander Vasiukovich.

"While covering the conflict in the east of Ukraine, I took many commemorative pictures. Soldiers asked me to took their pictures, and to send it to them, or their relatives, friends, wives. Now, a year and a half later, I’ve checked what happened to the people on those pictures.

Number of killed in a war doesn't impress us so much. But when you see a face of a dead man, know the place where he was killed - you begin to feel it in a different way.

It doesn't matter which side the soldier chooses. This war or any other - it doesn't matter, either. This story repeats every time. And wars bring only death, destruction and loathing." (с) 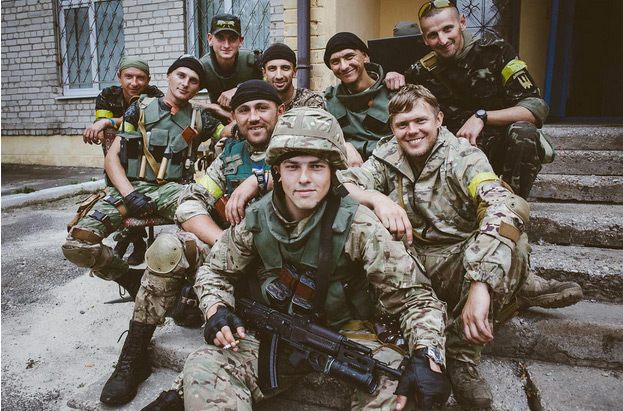 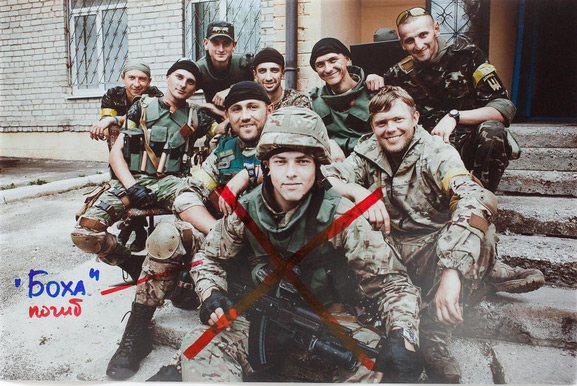 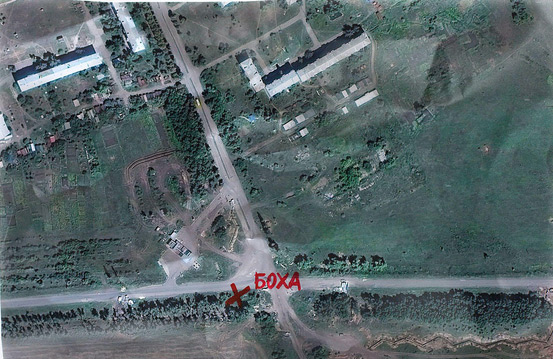 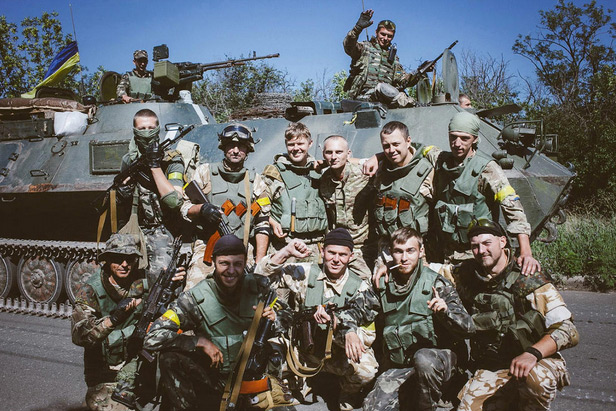 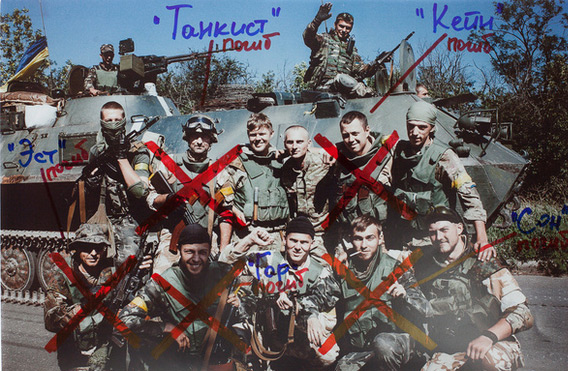 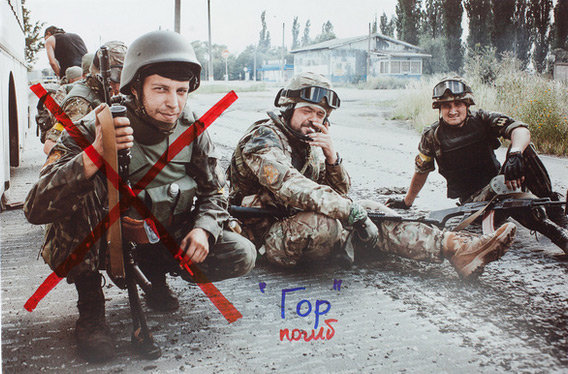 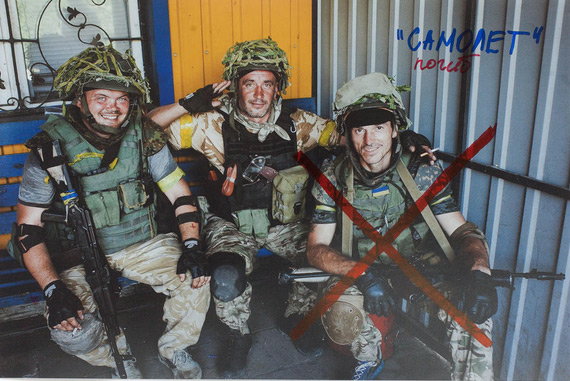 Photos and text courtesy of the author