OSCE: situation in Belarus is unprecedented for Europe

On Human Rights Day, December 10, 2021, the Seimas of Lithuania hosted the Lithuanian-Belarusian forum “Human Rights and Journalism” attended by representatives of the Belarusian Association of Journalists and international human rights organizations.

The forum participants discussed the human rights situation in Belarus, ways to influence the situation and provide assistance to the media community. 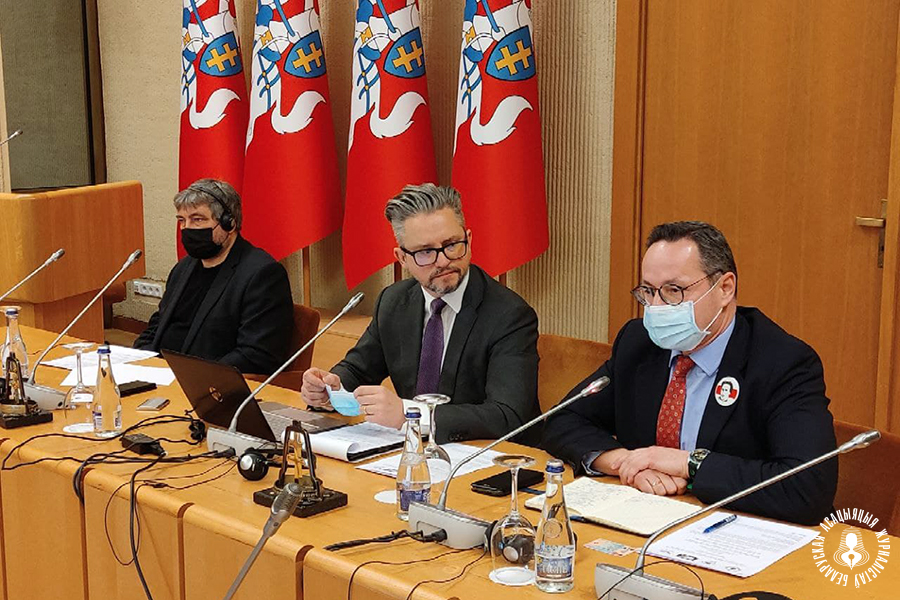 “Today we celebrate Human Rights Day. However, in the last 15 years, democracy has been deteriorating. Where human rights are not respected, freedom of speech is always persecuted,” said Žygimantas Pavilionis, chairman of the Lithuanian Seimas Committee on Foreign Affairs.

“Just a few dozen kilometers from our country, colleagues cannot work and are forced to seek asylum in other countries. Dozens are in custody. This is the current situation. We must talk about standards, about respect for the rights of journalists. We must not dismiss fundamental issues,” said Dainius Radzevičius, head of the Lithuanian Union of Journalists. 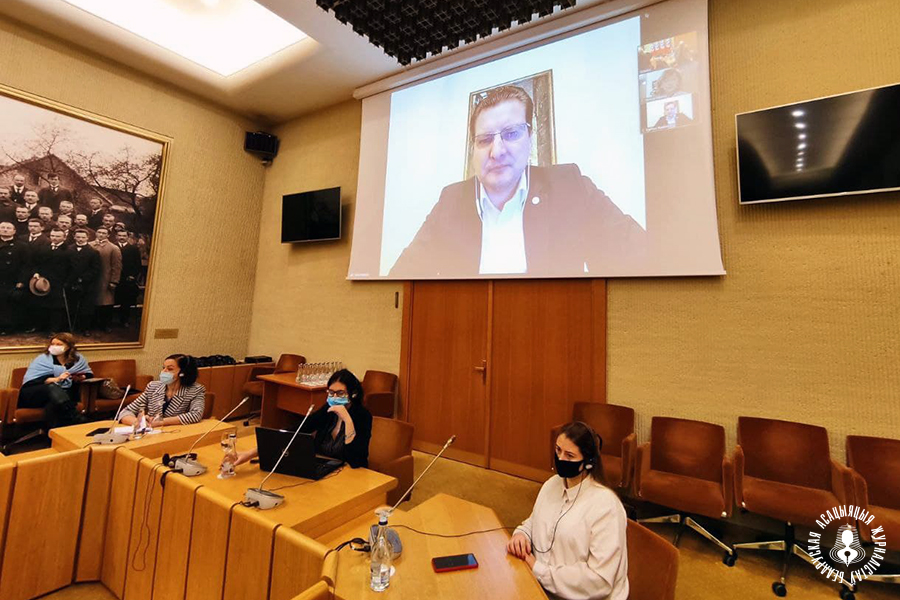 “I am very glad to see my Belarusian colleagues,” said the head of the Belarusian Association of Journalists Andrei Bastunets in his speech. “Vilnius is a city very close to Minsk, it is closer than any Belarusian regional center. However, now the direct route from Belarus to Vilnius is actually blocked, and the road from Minsk to Vilnius turned into hundreds of kilometers. And as for the legal dimension, it’s already difficult to assess the distance. A whole chasm has formed. And I am glad that our Lithuanian colleagues are reaching across this chasm. Right now, we have 30 media representatives behind bars, and it’s very painful. It shows the situation with journalism in Belarus today.

Freedom of speech is not only a fundamental right but also a measure of other rights. And we see how these rights are 'respected' in Belarus”. 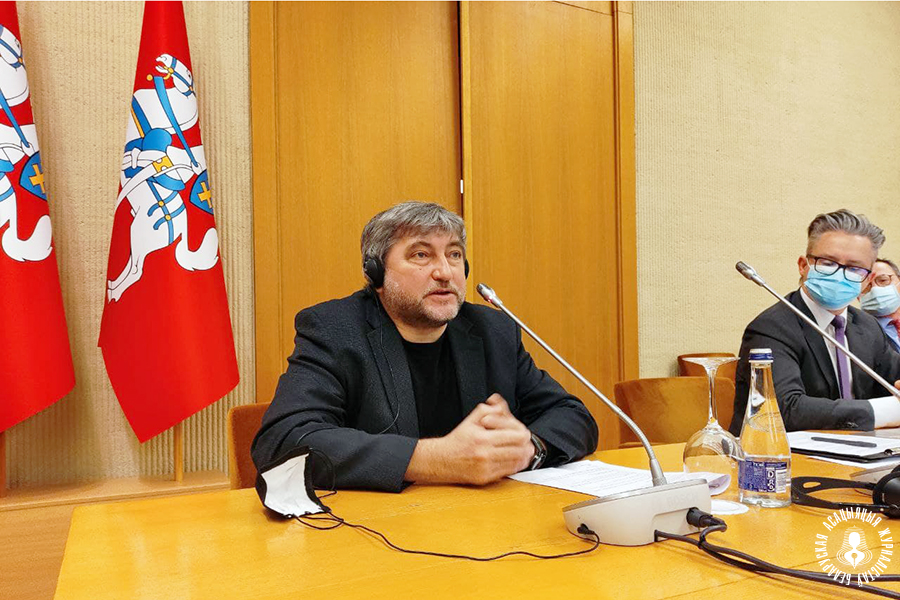 President of the European Federation of Journalists Mogens Blicher Bjerregård said in his speech that the EFJ is now working to adopt a new directive at the EU level that would introduce more protective measures in relation to journalists.

OSCE Representative on Freedom of the Media Teresa Ribeiro also participated in the Forum. She stated that the situation in the media sphere in Belarus is unprecedented for Europe:

“If we want to live in a democratic society, we must respect the freedom of speech. The right to provide and receive information is one of the fundamental human rights. It is unacceptable that a journalist is afraid for their life or experiences pressure. It should be regulated at the international level. Unfortunately, we see the violation of journalists’ rights in some countries. The freedom of the media is the security of society. In Europe, we have never encountered such a depressing situation as in Belarus.”

“In the last year, the Belarusian society in general and journalists in particular were faced with the conditions that allowed them to work normally only outside the country. Those who stay in Belarus live in constant stress and risk detention and search. You are lucky if it is just a search and you stay at home, instead of serving a 15-day arrest under inhumane conditions, and then end up in jail, as it happened with our colleague Iryna Slaunikava,” described the situation in Belarus journalist Tatsiana Karavenkava.

She also criticized politicians and international organizations for misjudging the situation in Belarus.

“I would say that OSCE and other international organizations have an illusion that we can come to terms with Lukashenka’s regime through diplomacy. But the repression is a conscious choice of the people who are now defending their power this way. And so far, no amount of talk is helping to release those media workers who are in custody. I don’t think that talks and persuasion will help to solve this situation,” stressed Tatsiana Karavenkava. 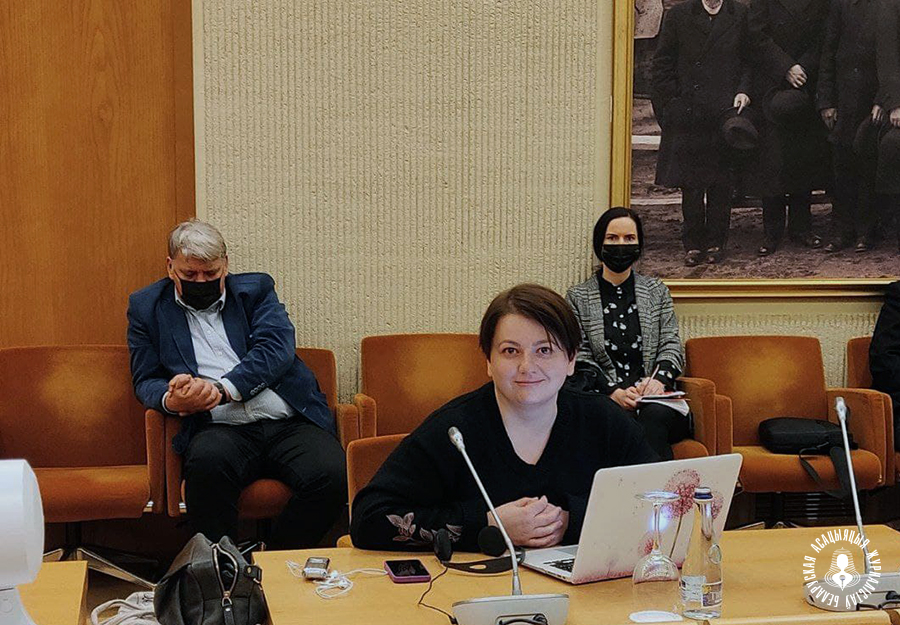 “Those state bodies that are supposed to protect human rights have turned into punitive structures”, said Aheyeu.

During the Forum, the situation in the media sphere, political conditions, and instruments of the two countries were discussed. Lithuanian representatives expressed their support for Belarusians and Belarusian journalists who uphold the values of democracy, freedoms, and human rights. 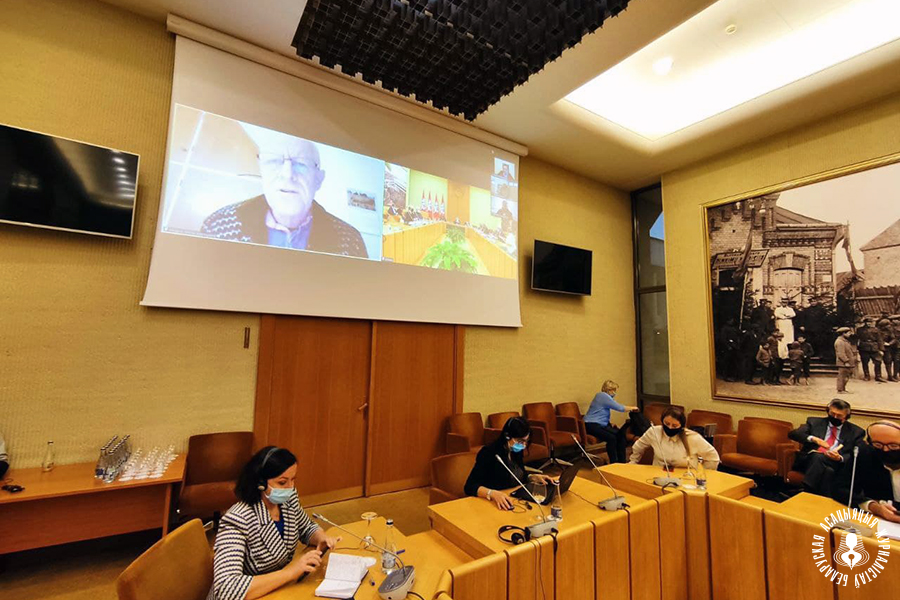 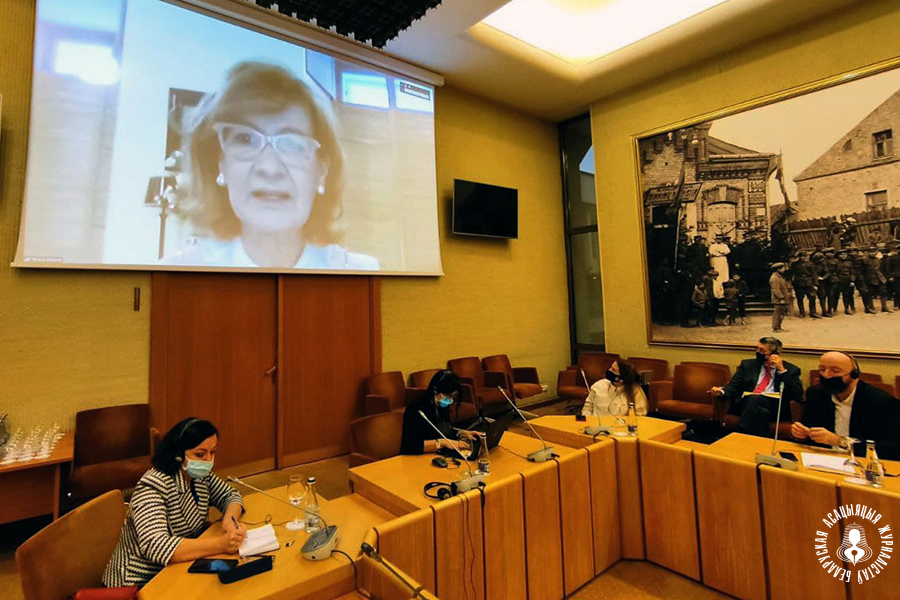 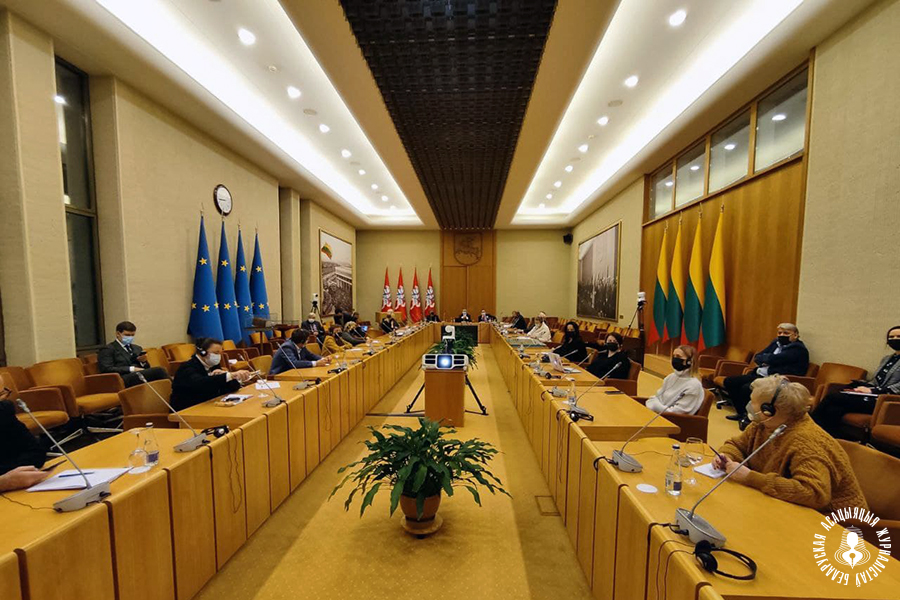