02.05.2021 Source: Office of the OSCE Representative on Freedom of the Media 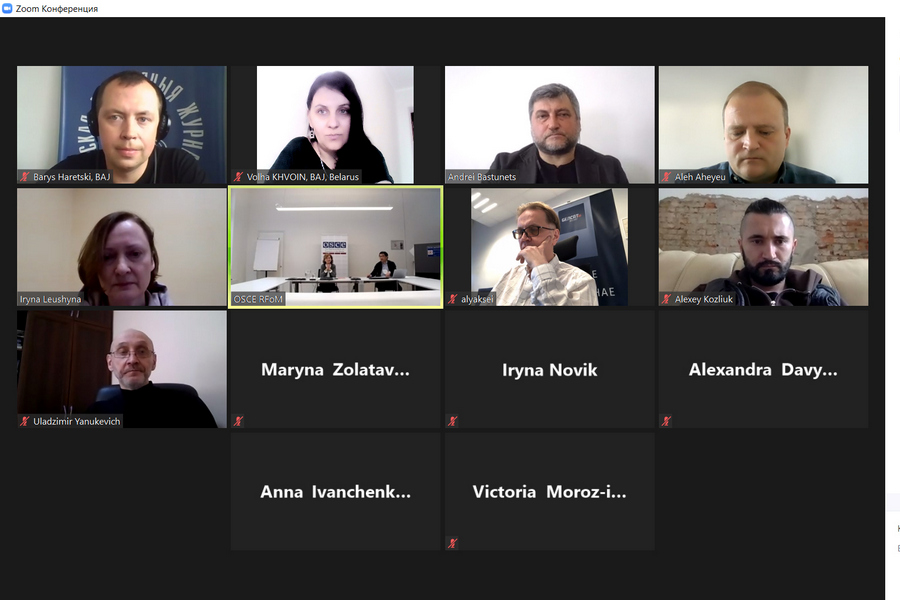 The Representative expressed her serious concern regarding the negative implications of the ongoing political developments in the country on the work of media outlets and the continued persecutions and harassment of media actors and professionals. She also noted the worrisome legal developments in the country and their potential to negatively affect freedom of expression and free flow of information, both offline and online.

Ribeiro thanked the participants for their courage and continued dedication to media freedom principles, despite the various challenges to journalists’ safety in Belarus in recent months.

The Representative previously expressed her concern about the deterioration of media freedom in Belarus on 16 February and 18 February 2021.