At the conference Delovoy Internet, the founder of magazine Imena Katsiaryna Siniuk told about the most successful actions, psychological pressure and work of the first public-supported mass medium. 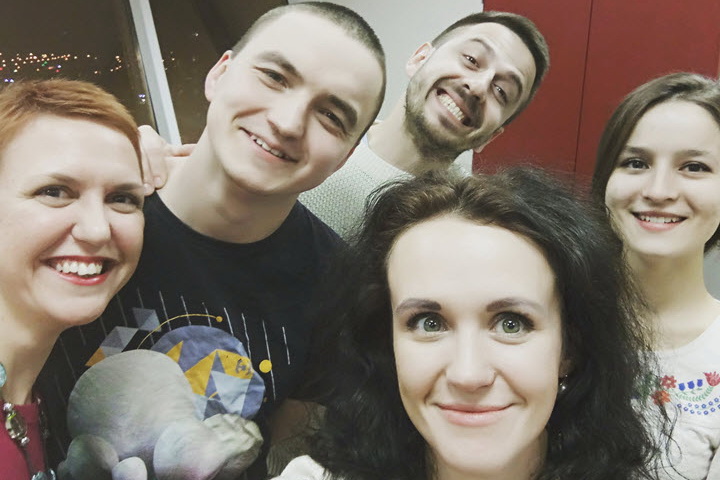 The website Imenamag.by was launched on April 11, the anniversary of the bombing in Minsk subway.

We wanted to do public journalism, to turn off the vast wave of useless daily news, and to do something effective in solving people’s problems.

We started without money, and many people did not believe that the model would work and Belarusians would donate on a large scale to the projects. But we tried, and we made it. Our authors highlighted a dozen social issues and we raised over 58 thousand BYN and involved several dozen volunteers. Besides, we’ve finished gathering funds for the support of the magazine itself – people donated over 21 thousand dollars.

Imena not only covers social problems, but also offers to people to act in solving them. When reading an article, you see Share button and Help button.

We formulated the mission of the magazine: not only to cover problems, but to give readers a possibility to join in solving them. It is important for us to let people know what happens next to our heroes and where the donations go. 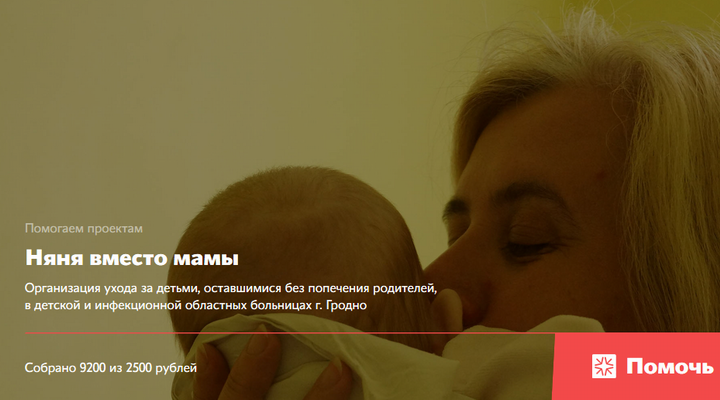 The first and most successful project was the story about orphans in Hrodna hospital. The problem was that the kids in infectious disease wards stayed all by themselves all the day in closed boxes. They were only checked by medical personnel several times a day. It was clear that they needed nannies to take care of them, but there was not such service in hospital. We set the goal to raise money for support of two nannies for a year. And we raised the sum within a week. Moreover, the next week we collected money to pay for five more nannies. Now they work in Hrodna hospitals and in four more cities.

The second story was access to education for people with disability who cannot go outside. Three heroes of our stories got bedridden after accidents at a young age. They did not have even normal contact with the world, let alone getting education. We found a project that would help people with disabilities to learn at a distance. Within a week, our readers gathered money to launch the online school, and now it is about to start. 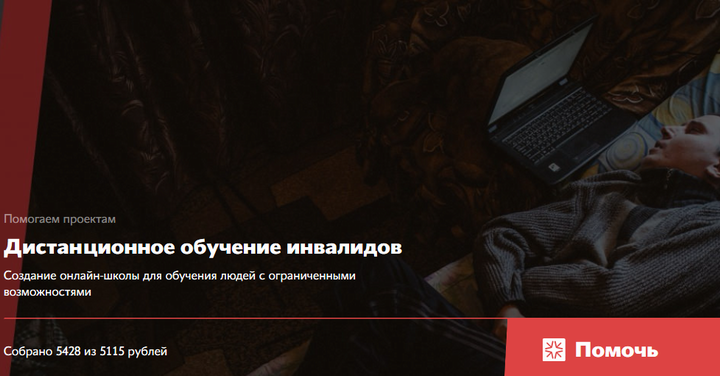 The third story happened in asylum for people with serious psychological diseases. There were 37 people in grave condition, and only two persons of medical personnel. The asylum needed more personnel and also to improve dwelling conditions. The needed money was collected, people were hired, the wards were cleaned and renovated. 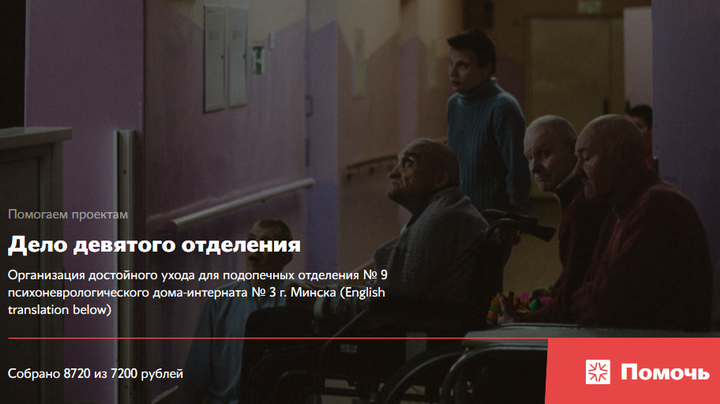 How to manage the emotional tension when working with social topics?

Honestly, even many men cry when read our articles. I am saved by the very knowing that our topics do have solutions. After I left TUT.BY, I phoned to heroes of my earlier articles, and I realized that the articles helped many of them. Such stories give me strength. Our global aim is to make such problem solving systematic. 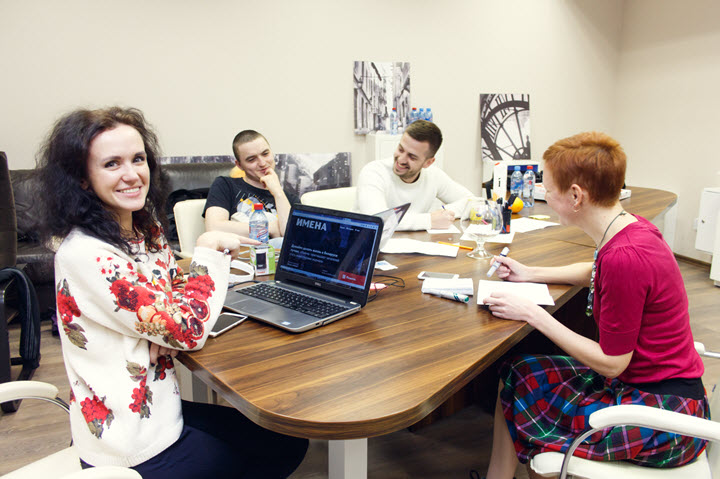 How the magazine develops

Several months after launch, we asked our readers to donate to the website Imena. We planned to collect means to work for half a year with two staff journalists, the editor and royalties. We gathered the sum within four months. All the money was donated by private persons, in all by around 500 people.

Now the magazine intends to keep on with dozens of more stories. 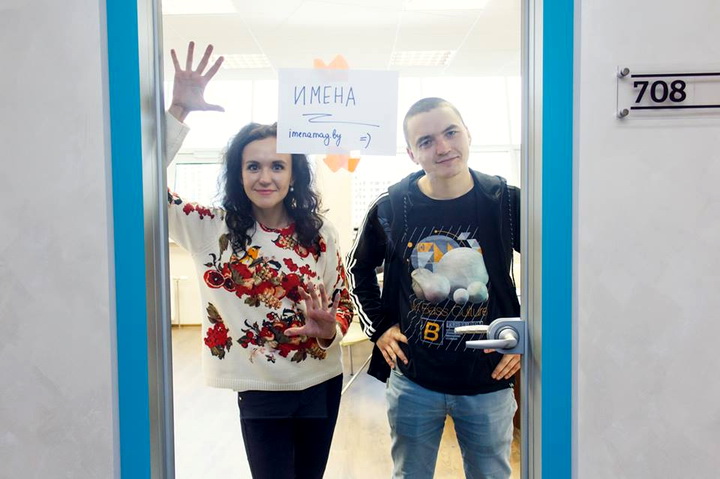