Three of them were detained next to the local pretrial detention center, where the relatives of the previously locked up Babruysk dwellers gathered and waited for court decisions.

The fourth journalist was taken into custody at his wife’s work place.

A lot of journalists from the city media were present near the pretrial detention center at 4.30 p.m. on that day. They were waiting for the development of events. All of a sudden a bus with riot police arrived. The policemen put all the men on the ground with their faces down and started beating them.  Andrei Malakhau, Deputy Head of Department of Internal Affairs of Babruysk Executive Committee and Сhief of Public Security Police managed the detentions. Moreover, he personally participated in beatings of journalists and other people.

Then, all the present men were forced to stand facing a wall, keeping their hands behind their heads. And they were beaten hard.

The journalists Yauhien Hlaholeu-Vaskovich and Yauhien Yushkouski were in the group of arbitrarily detained people. They were convoyed to the remand center No.5.

The trials were held on the following day. Consequently, both journalists were charged with participation in the unauthorized mass event in accordance with article 23.34 of Belarus Code of Administrative Offense. 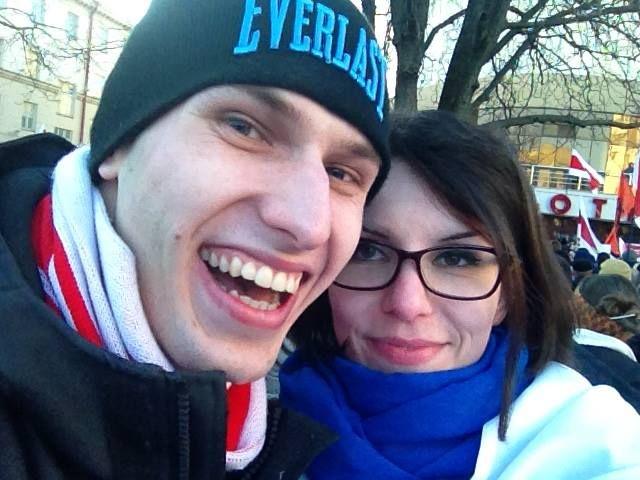 A correspondent of ‘Babruyski Kuryer’ on-line newspaper Yauhien Hlaholeu-Vaskovich was arrested for 12 days. According to the journalists, the trials resembled a conveyor. The journalist wasn’t provided with an opportunity to sign a contract with an attorney. Reportedly, the judge wasn’t interested in the evidence, shared by the people on trial. She simply announced fines and terms of arrest.

Mr. Hlaholeu-Vaskovich noted that in the course of his detention Andrei Malakhau, Deputy Head of Department of Internal Affairs of Babruysk Executive Committee literally ‘beat up’ his legs.

The reporter wasn’t beaten in the remand center. He was transferred from it to the pretrial detention center later on and spent 8 days out of 12 days of his term of arrest behind bars. The journalist was released from custody on August 18.

A freelance journalist Yauhien Yushkouski, who collaborates with the Media IQ project, was arrested by court decision for two days. He was kept behind bars in the local remand center. Like other colleagues, the journalist was charged with participation in the unauthorized mass event.  According to Mr. Yushkouski, he didn’t face violence or humiliation in detention.

The journalist’s mother Halina Yushkouskaya witnessed her son’s detention. She filed a complaint against Andrei Malakhau’s and riot police actions to the law-enforcement authorities on the following day. A check is being conducted, following the claim. 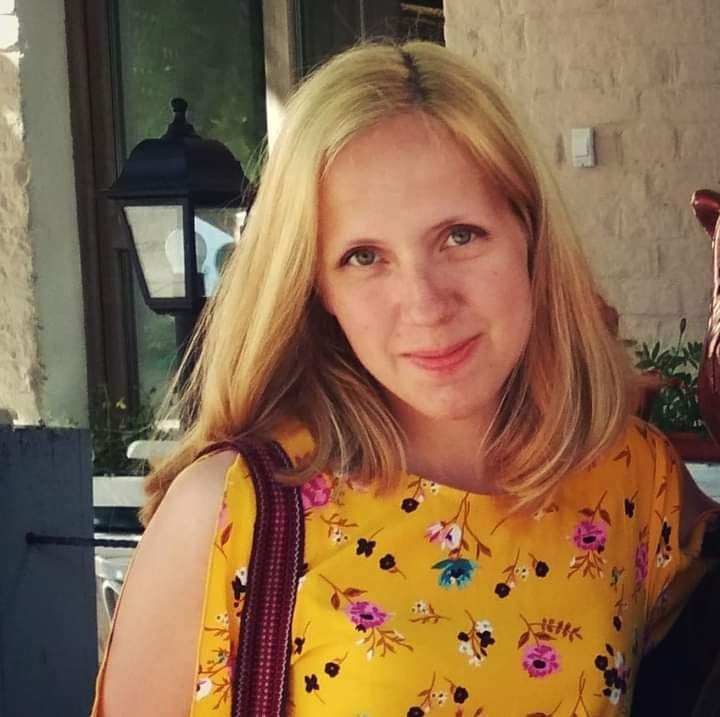 A journalist Maryna Mauchanava was also detained at the pretrial detention center on August 10, 2020. She cooperates with the ‘Babruyski Kuryer’ online newspaper and ‘Belsat’ TV channel. According to her, as soon as the men were detained by riot police, another bus with riot policemen came to detain her. She was pushed with the use of force to enter the bus.

‘When I was entering the bus, someone hit me with a baton between my legs. When I wondered by what right they were beating me, a riot police officer cursed at me, looking straight in my eyes and ordered me to shut up in order not to make it worse. Then he shouted at me, “I will murder you. I can do it today.” The detention looked like a personal act of revenge for my journalist work. They reminded me a number of my reports and noted that I wrote negatively about police all the time. When I asked them to release me, since I have a small child at home, they told me not to worry, since the child might be taken to an orphanage.’

The journalist was taken to the Leninski City District Department of Internal Affairs in Babruysk. The police started filling a protocol about the journalist’s alleged participation in the unauthorized mass event. However, as soon as Andrei Pieraplauchanka, Chief of Leninski City District Department of Internal Affairs of Babruysk came to the room, he apologized to Ms. Mauchanava, saying that her journalist status had been confirmed, and let her go.

A historian, a journalist and a BAJ member Ales Chyhir was detained in another place on the same day. He used to be a deputy of Babruysk City Council in the past.

Consequently, the journalist was thrown to a police van, where the riot police officers continued beating him black and blue. As soon as they reached a district police department, one of police officers dragged the journalist out of the bus and promised to break his arms. The cruel beating continued in the police department. Four – five police officers were beating the reporter cruelly together, when he was lying on the floor. The police officers were grinning and laughing as if enjoying the process of beating the defenseless journalist, 48, who is father of three children and a professional reporter with 29 years of work experience. According to Mr Chyhir he was tortured cruelly by the people, who lived in his city. It was horrifying for him to feel that these neighbors were real sadists, enjoying his tortures and humiliation. The reporter underscored that the tortures were hailed by female police officers, who were present in the same room.

According to the peak of tortures came at the moment, when the police officers started humiliating the journalist, saying that they were going to urinate on him in turn.

Mr. Chyhir was sentenced to 15 days of administrative arrest for the alleged participation in the unauthorized mass event (article 23.34 of Belarus Code of Administrative Offense). However, he spent only 6 days in custody.

The journalist told about inhumane conditions in jail. ‘It was dirty in the cells with bird droppings on the floor. There was no soap, no toilet paper. We were sleeping on very dirty mattresses. The blankets were full of sand dropping out of them. Two spoons of rice were given for breakfast. We were practically not fed.’