Harlem Désir: There Are Brave Journalists Ready to Fight for the Diversity of Opinions in Belarus

The OSCE Representative on Freedom of the Media Harlem Désir has started a visit to Minsk by meeting with the leadership of the Belarusian Association of Journalists and representatives of non-state media. 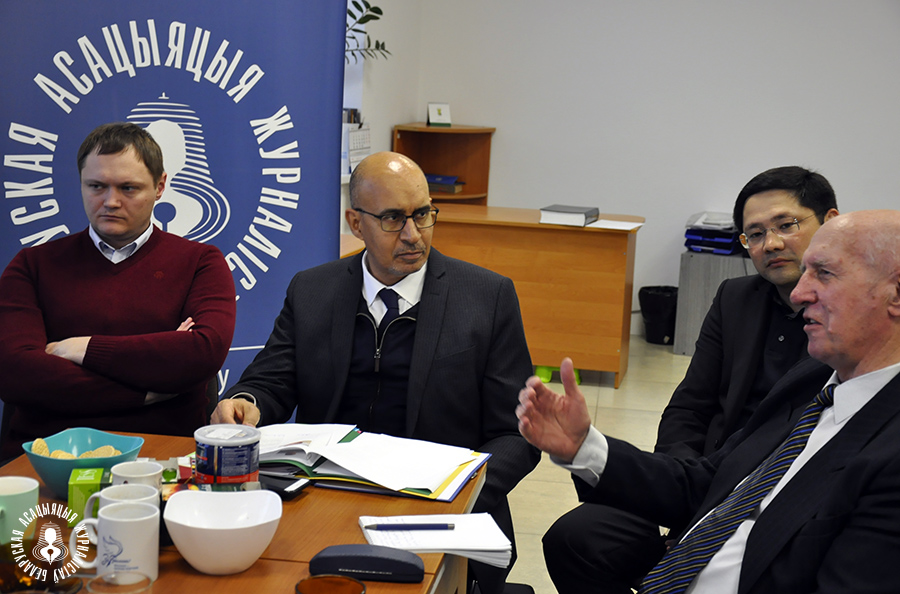 During the meeting, representatives of the journalistic community spoke about the main problems in the area of ​​media freedom in Belarus: overregulation of the information sphere by the government, unequal economic conditions, difficulties with registration of new media, extrajudicial blocking of Internet resources, frequent detentions of journalists, administrative responsibility for cooperation with foreign media without accreditation and recent criminal proceedings of the "BELTA case”.

The meeting participants made a special focus on access to information by journalists of non-state media. The journalists gave detailed information to Harlem Désir about groundless denials of accreditation by the public authorities and the impossibility to appeal such denials.

BAJ Chairman Andrei Bastunets and BAJ lawyer Aleh Aheyeu informed the OSCE Representative about the practice of using the law against extremism, persecution of activists of the anarchist movement for posts in social media, and possible further changes to make the legal framework even more restrictive. 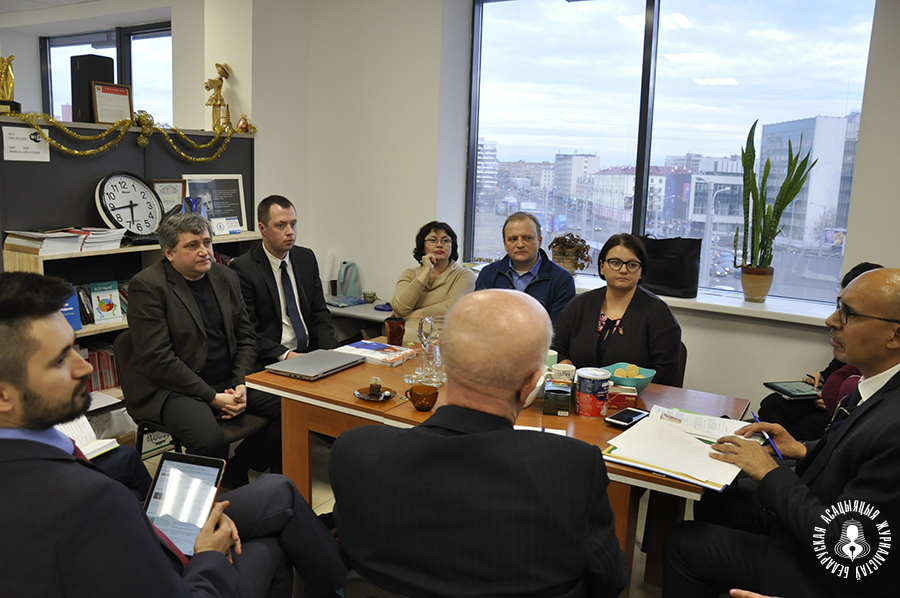 Summing up, Harlem Désir pointed out a number of issues on the agenda of the OSCE representative to be discussed over the coming days with the Belarusian authorities.

— First of all, it is denial of accreditation. OSCE believes, there should be no mandatory accreditation for journalists. If there is such a procedure, it must be open and transparent, without groundless denials. This includes the problem of access to information.

Secondly, we are concerned with issues related to the new law on mass media and registration of media outlets. We are also concerned about the fight against extremism and extremist products which may result in oppression of the media. It is important to keep all procedures transparent and provide a possibility to appeal against any decision.

We are proud of the fact that there are brave journalists in Belarus who are ready to fight for the diversity of opinions, — said Harlem Désir during the meeting. 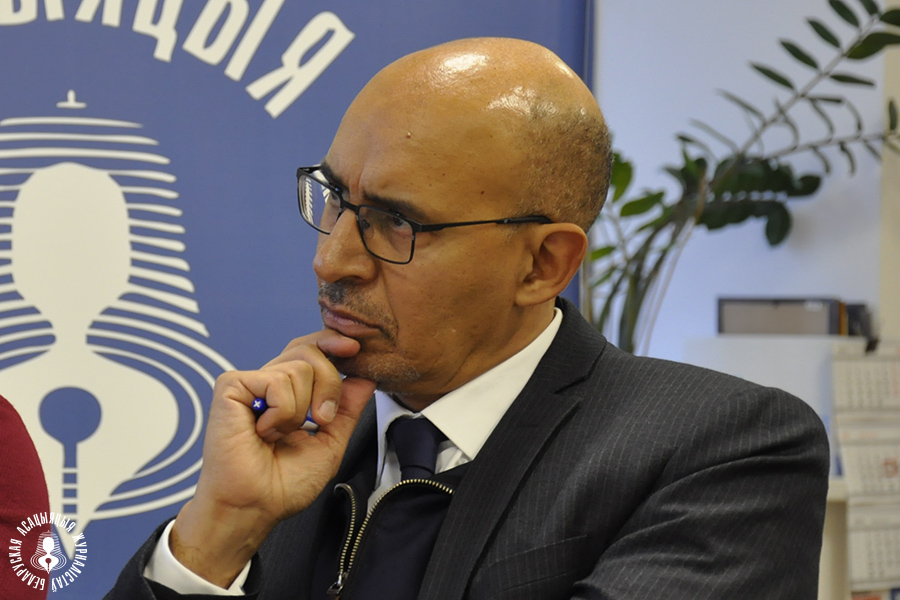 Harlem Désir's visit to Minsk will last until March 20.

The OSCE Representative on Freedom of the Media is closely following the situation of the media in Belarus. He expressed his position after the announcement of the criminal sentence to Maryna Zolatava, mass arrests of journalists in the BelTA case, and searches in the apartments of Hrodna freelancers.