The Belarusian Association of Journalists asked colleagues to recollect main events in the Belarusian media field that happened in the year of 2017. 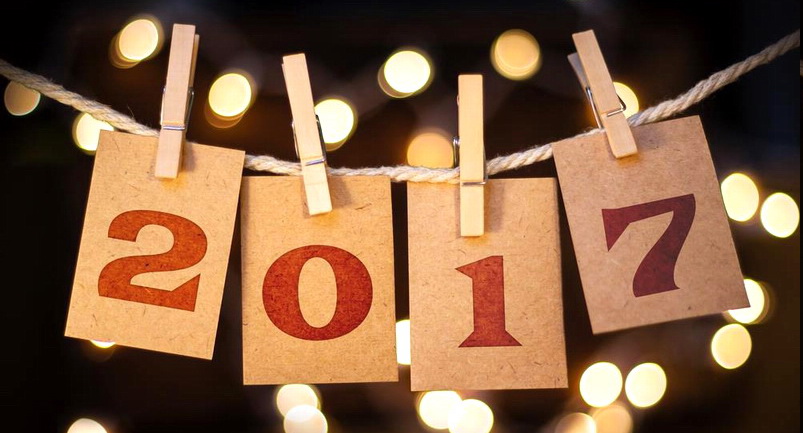 There hasn’t been anything crucially important this year. The noteworthy events included the establishment of new news resources, including The Village Belarus, Reformation, and “Nasha Nina”.

Also, the dismissal of Ananich was a small but pleasant event of the year.

As for ‘Nasha Niva’, it was an important achievement that we occupied the third top position among the most viewed media resources in Belarus in 2017. 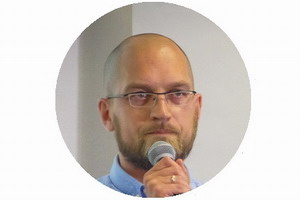 TUT.BY is the national leader among Web-resources this year. The achievement has been repeatedly confirmed by Gemius. Maryna Zolatava’s team has learned the mantra: “We are the fourth estate”. The statement might be met with certain skepticism one-two years ago, but it is evident now that TUT.BY is the informational and that is even more important technological leader among Belarusian media. And they can really influence the public agenda.

The regional leader is a Web-site Intex-Press.by from Baranavichy. The Editor-in-chief Uladzimir Yanukevich is a real guru of media management. The person has a profound skill of survival and development. He is genetically capable of team-building and creating a competitive media product. 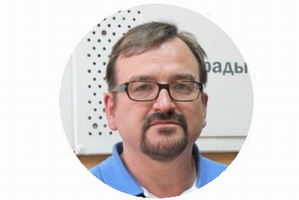 The “Belsat” TV-channel has been the central event in the media field this year. There started a financial scandal close to its 10th anniversary, but it ended well. Also, there should be recollected the prosecution of freelance journalists. 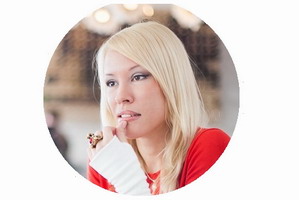 The start of The Village Belarus Web-site has been definitely an outstanding event, since actually it is the first franchising media company in Belarus. 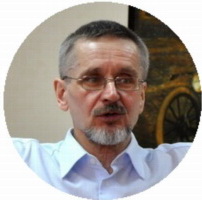 I would like to mention the high profile work of non-state mass media during the ‘parasite’ protest actions (the information flow, comments, and live online streams). By the way, the sociologists, including Andrei Vardamadski’s Belarusian analytical lab, registered the increased public trust in independent mass media at that period of time. It is well seen who is who during such crisis moments.

The state media slandered and the journalists of independent media implemented the purely journalistic mission, despite facing all hardships and attacks. I’m proud of my colleagues during such moments of truth! 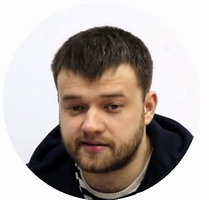 In my opinion, the start of The Village in Minsk and the re-launch of “Piarshak” are among the most prominent events in the media field this year. 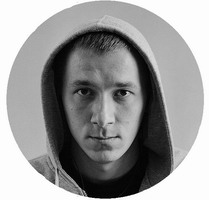 There were two prominent pieces of news in 2017. The good news was the establishment of The Village franchise company that is definitely a sign of local media market development. The bad news is the dismissal of Aliaksandr Vasiukovich from TUT.BY.

Also, I would like to praise the exhibitions of “Imena” project, which make new forms of communication with the reader. 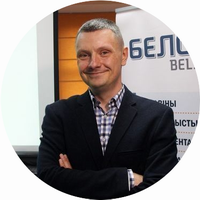 As for me, the most important things are those that I observe myself every day. It has been for the first time in history this year that we’ve managed to confirm the real importance of “Belsat” for Belarus. The protest actions in the spring showed the high importance of satellite TV. Due to our broadcasting, people in small towns and villages could follow the events in the streets of big cities, even having no access to the Internet. The increasing role of ‘Belsat’ is also confirmed by the actions of the authorities, who imposed fines on our journalists 60 times for the total amount of 46,138 Belarusian rubles since the year start.

Moreover, ‘Belsat’ celebrates the 10th anniversary since the beginning of its broadcasting service this year. It is an important date for us and we are full of optimism as for the future of our TV-channel and the whole Belarusian media community it is a part of.

There were quite a few high profile events this year. And due to common efforts of civil society and journalists, the authorities had to step back in many cases.

In particular, it concerns the ‘parasite’ decree, the ‘patriots’ case’, the business centre construction in Kurapaty, a trial on the case of home birth in Vitsiebsk, and the conscript soldiers’ suicide cases in the army.

It is for the first time for many years, that I’ve got a feeling that mass media can be really ‘the fourth estate’ in our country.

As a separate media event I would like to recollect the dismissal of Ananich from the position of the Minister of Information of Belarus.  It was a real gift for me. 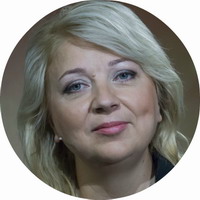 The unprecedented pressure on freelance journalists has been the main event in the year of 2017. The news about it appeared practically every week… 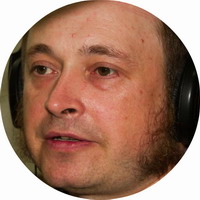 The list of important events this year includes the resumed practice of detention and imposition of fines on journalists, the appointment of a new Minister of Information and the aggravated economic situation, faced by a number of publishers of printed newspapers. 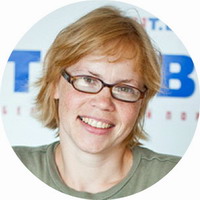 The non-parasites’ protest actions showed that the Belarusian independent media has become an influential source of information, both in form and content. The live online streaming and video reports, produced by TUT.BY, і “Radio Liberty”, “Nasha Niva”, and “Belsat”  have been watched by millions of people, all in all. And I’m convinced that it was due to our work that the authorities reconsidered their decision. Unfortunately, journalists were detained during the actions, and the number of imposed fines on them for the alleged work without accreditation reached 46 cases by August 2017.

As for technologies and new formats, I think that almost everyone deals with development of their representation in the social media, and it is practically impossible to find someone, who doesn’t deal with video reports there.

I know for sure that numerous online-editorials deal with Web-analytics that makes their work more conscious and modern. I follow with pleasure the development of the “Names” project, started by Katsia Siniuk.

At the same time, there are some things that make me sad, including the negligent work with facts and the bias. I will not mention concrete examples, but there have been quite a few of them. Photos from the social media, posts from under the lock without comments and references to other sources… A lot of this kind of ‘information’ appeared on the pages of media…

Also, I’m embarrassed with the extremely aggressive use of ‘native advertising’. It is not the content of these adverts that worries me, but the way it is presented. The negligent attitude towards the topic can reflect negatively on the media content and the public trust in the media.