On February 26, 2006, the European Radio for Belarus went on air for the first time. BAJ asked the head of the radio Vital Zybliuk to tell about the useful experience, lessons learnt and hopes. 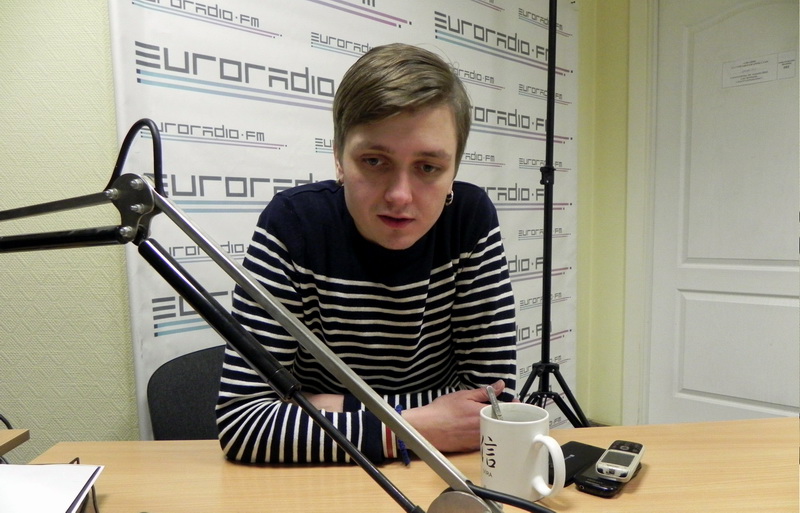 How did the Euroradio start?

A former head of the Radio 101.2, one of the founders of the first Racyja Dzmitry Novikau decided to set up a new mass medium. That is how the new radio appeared in Poland in 2005. There are different organizations among its founders, including BAJ. A few months later, the first program went on air. First, the radio broadcast via satellite. At the same time, the website was launched.

Now we broadcast via satellite and on the website all day long, and we have a set of waves covering different regions of Belarus. We rent transmitters in Poland, with which we broadcast for the Brest region, and transmitters in Ukraine that cover the Pinsk district; and we broadcast 24 hours for the north of the country on ultrashort waves. But we dream to get normal FM broadcasting in Belarus.

What was the first concept of the radio, has it changed with time?

From the very outset, we aimed to work as a modern youth FM radio in the format 70 per cent of music and 30 percent of news. First, we had the radio, then the website appeared, and we started to balance between. Now we can say that we are a multimedia platform – the website, the radio, social nets and YouTube.

Our principles are urgency, neutrality and accuracy of information. Euroradio is not an oppositional outlet, we are in opposition to the authorities, and to the opposition, too, we generally like to view an event critically. We try to treat all information from the standpoint of an ordinary person – whether this that decision changes one’s life for the better or for the worse. 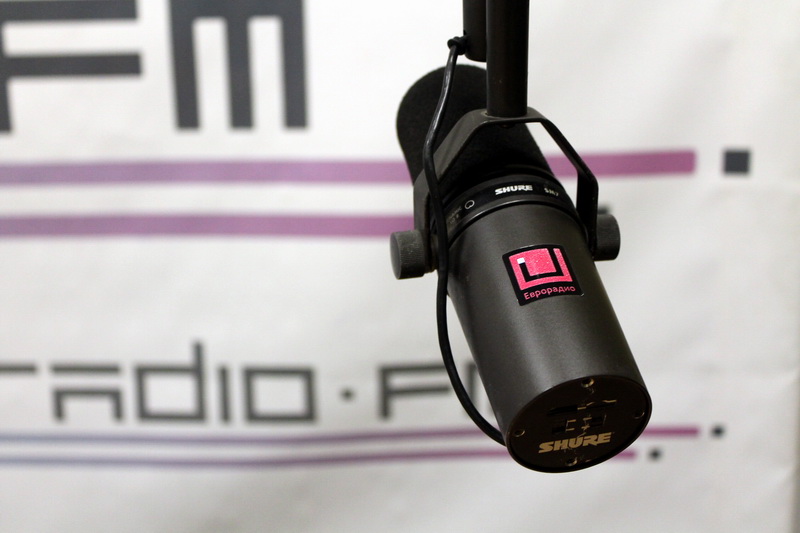 What journalists have worked with the Euroradio for these ten years?

There were many fascinating and creative people who worked with us. For example, Alyona Andreyeva who is now on TUT.by, Pavel Sviardlou who is now on kyky.org, a lot of our former employees are now on Belsat. However, the key people are with us as earlier – Slava Koran’, Dzmitry Novikau, Siarhei Akhramovich.

We do not split offices in Warsaw and in Minsk – this is one editorial office for us. Especially that the Internet now allows to communicate easily at a distance. We a kind of sit in different rooms: Warsaw is responsible for broadcasting, and Minsk prepares most of the materials.

How did the Euroradio manage to get accreditation in 2009?

In 2009, there was a wave of improvements in relations between Belarus and the West. At all, we haven’t got a clear answer why we’ve been accredited. Perhaps, those can answer who granted us accreditation.

Now, by the way, there is another rapprochement. So, I think it is probable that representatives of Belsat or the Radio Racyja can be granted accreditation. 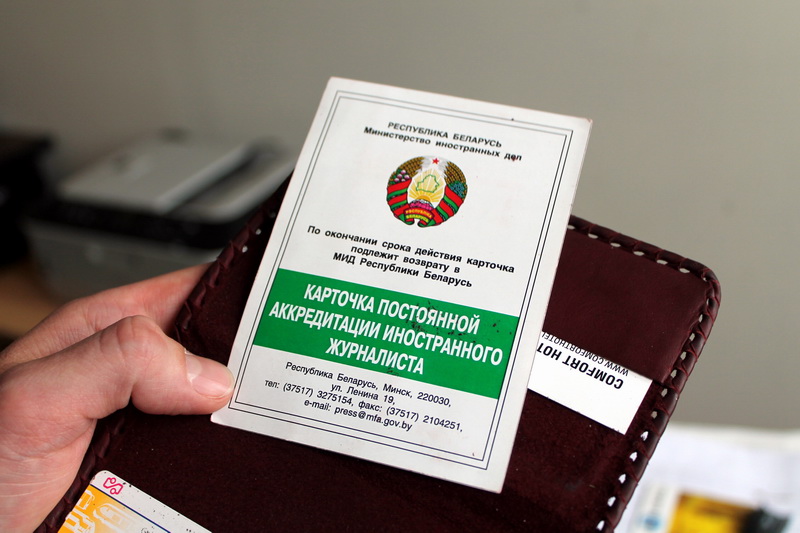 And were there any fears that your accreditation would not be extended?

We had such fears when we applied for extension of accreditation for the first time. It was November 2010, right on the eve of the presidential elections. Then we were very worried, but accreditation was successful.

Next time we got worried after the elections, in 2011, because the warm up changed for a cold spell. Now, nobody worries much because the procedure has become an ordinary thing. 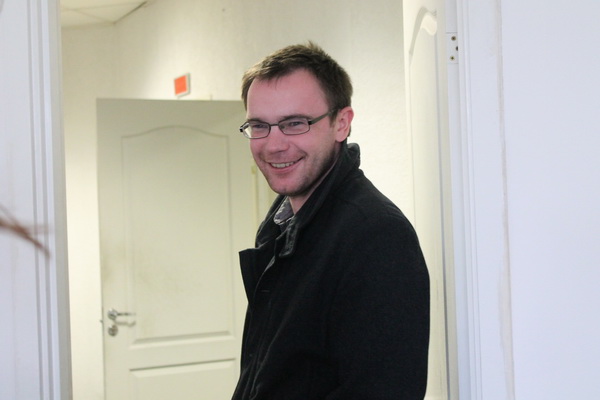 What can you name as a victory of the Euroradio for ten years?

The main thing for a journalist is when he stops writing or telling something simply into space, and when he starts materials that change the reality. Our materials really had some discernible impact – for example, caused legal changes. Enough to mention the situation on the market of lolypop seeds investigated by Yauhen Valoshyn.

There has been also a huge number of splendid materials, reports, interviews. For instance, the interviews with Aliaksandr Lukashenka or Mikhail Gorbachev.

We practically don’t have unattainable tasks. When an idea appears at the planning meeting, we take all efforts to fulfil it.  So, I am very glad for our journalists: when they set a goal, they achieve results. They can find any person from under the ground when they need to talk to them. 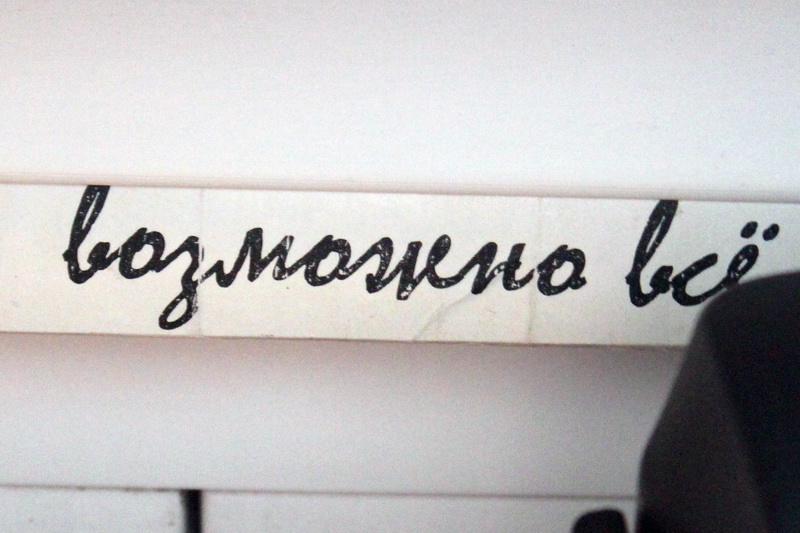 Our social activity can also be called an attainment. For instance, we had a joint project with embassies Teleport thanks to which many people got the possibility to travel to Western Europe.

We have our own annual music award. It is the fourth year in a row that, in spite of the crisis, we name those the best in our country. However banal it may sound, all best achievements are yet to come.

And were there any failures?

There were few of them. The biggest one, I think, was that in 2012 we were unable to stand for our colleague Pavel Sviardlou, and he spent 15 days behind bars. A big job was done then: lawyers, advocacy, appeals. We even reached the Supreme Court, but still our colleague served the arrest. And because of that, he could not work with us for the whole year, as the administrative punishment deprives the person of accreditation automatically. 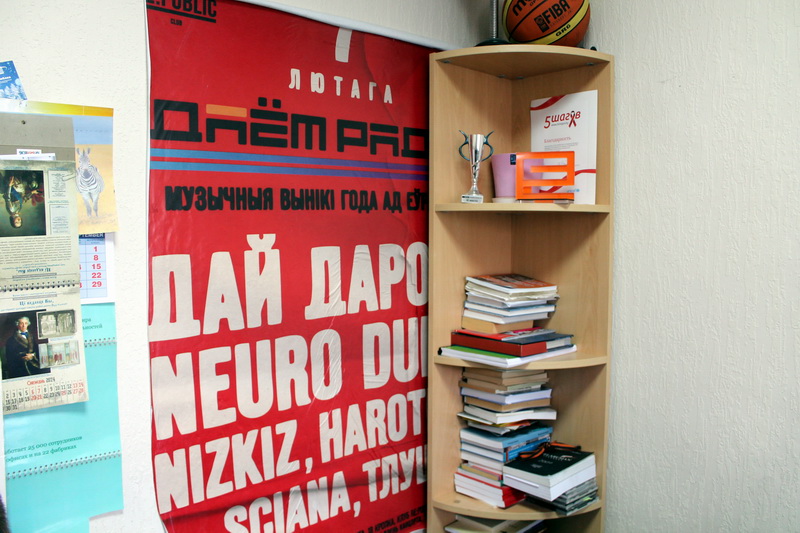 We hear the first chords of the celebrative concert to be in the Re:Public club this Saturday. You promised surprises to listeners. Can you share any now?

No, I won’t give out surprises now. Let it be for those who come to the concert. And, I would also add to our victory the support of Belarusian musicians. We managed to stand for them in the times of bans. We paid much attention to this issue, addressed the question to Lukashenka at the press conference, held communication with the President’s Administration. 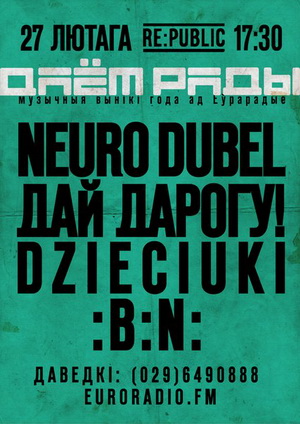 And I am very happy that we, jointly with Aliaksandr Kulinkovich, got it that bands Krama and Neuro Dubel, who had been banned (from on-stage performance) for quite a long time, took part in the concert Day of the Radio organized specially for check – whether they are really allowed to sing. Now we see that they successfully sing and don’t have troubles with concerts. This is how we work and keep doing so!