The situation in the Belarusian mass media field has remained calm on the eve of Parliamentary elections, which were scheduled for November 17, 2019.  However, at least two journalists faced personal threats, which lacked investigation within the reporting period. After more than a three-month-long pause there were registered new cases of persecution of freelance journalists for their cooperation with foreign media. Claims were filed against several online media outlets to protect the honor and dignity of  certain officials, but the cases are expected to be considered in court in November 2019. 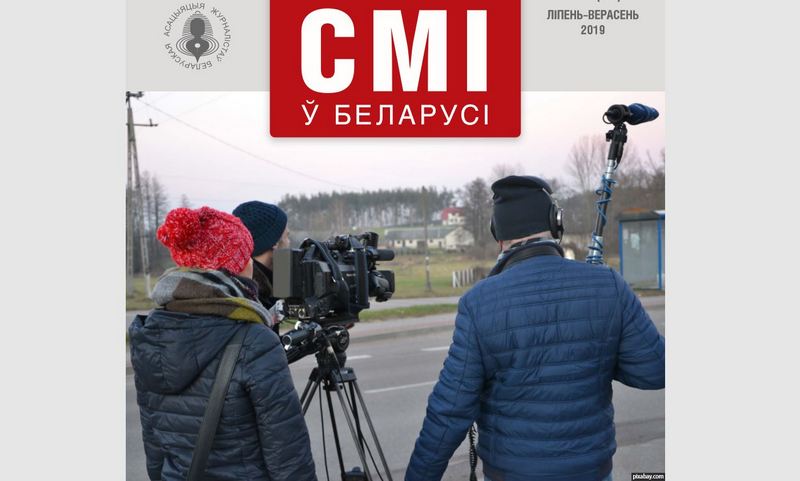 A blogger Andrei Pauk from a district center of Aktsiabrski (Homiel region) received personal threats after filing a lawsuit against police officers. He demanded the coverage of moral damages for his detention on the alleged charges of fake mining in March 2019. 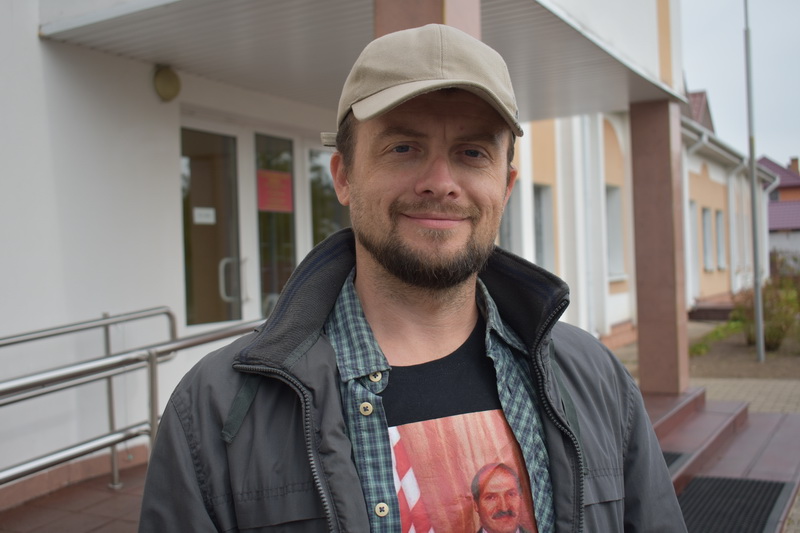 The blogger received personal threats from unknown persons through the Viber messenger on the eve of the litigation in Aktsiabrski District Court on September 24, 2019: «There will be a court hearing tomorrow, and you will lose the case. The issue with the search was initiated to make you think about your behavior, shut your stinking mouth, and find a job. Say thanks that we didn’t give you anything. Should you continue to engage in sabotage and defame the existing government, certain measures will be taken against you. You will be imprisoned and your [obscenity] wife will carry parcels to jail […]».

The author of the harassing message hasn’t been found yet.

On October 4, 2019, an operational officer on duty from the local District Department of Internal Affairs phoned Andrei Pauk and told him that, allegedly, a phone call had been received from the phone number, owned by Mr. Pauk. Reportedly, the unknown person introduced himself as Andrei and told Mr. Pauk’s home address, saying that he ‘had killed his wife Olga’. Andrei’s wife Olga had to provide explanations that the phone call was a provocation. The district police representatives informed the Pauks that they wouldn’t be able to find the ‘offender’.

Andrei Pauk and his family have been subjected to psychological pressure and intimidation for a long time. Thus, the unknown people distributed fake messages about mining of administrative buildings on his behalf, indicating his phone number at that. Consequently, the blogger became a suspect in a criminal case on pseudo-mining. He was detained by force. His apartment was searched and his professional technical equipment was seized.(It was partially returned later.) On August 19, 2019, a journalist of ‘Green Portal’ (greenbelarus.info) Nasta Zakharevich received messages with insults and veiled threats in the VKontaktie social media. The Web-portal editorial associated them with the author’s publications about construction of a battery plant in Brest and the connected protest actions of environmentalists and city residents.

On August 19, 2019, a journalist of ‘Green Portal’ (greenbelarus.info) Nasta Zakharevich received messages with insults and veiled threats in the VKontaktie social media. The Web-portal editorial associated them with the author’s publications about construction of a battery plant in Brest and the connected protest actions of environmentalists and city residents.

The journalist appealed to the police with a demand to bring the author of the messages to administrative responsibility.  However, the Department of Internal Affairs of Frunzenski City District of Minsk informed her that the offender hadn’t been identified.

Resumption of persecution  of freelance journalists

Following a three months’ break, the Belarusian official authorities continued persecution of freelance journalists, who cooperate with foreign media without press credentials, in September 2019. In particular, the police drew up a report in relation to a freelance journalist Darya Chultsova in the town of Bialynichy (Mahilou region) on September 19, 2019.

The report was grounded on article 22.9, part 2 of the Belarus Code of Administrative Offenses. The authorities charged the journalist for a video report in the ‘Lens’ program on Belsat TV, which was broadcast on August 22, 2019. It happened despite the fact that the report had the title ‘A New Chief Ideologist Andrei Kuntsevich. The Person Whom the Youth will Follow’ and narrated about the representative of local authorities in a positive way. In October 2019, the Bialynichy District Court fined the journalist in her absence 20 base amounts (510 Belarusian rubles that totaled approximately 250 USD).

Article 22.9 part 2 of the Code of Administrative Offenses envisages responsibility for illegal production and/or distribution of mass media products. The Belarusian Association of Journalists is convinced that journalists cannot be brought to responsibility under this article, since mass media production is made by media outlets and distributed by distributors. The Belarus Code of Administrative Offenses doesn’t envisage any charges for activity without press credentials.

Journalists were fined 39 times under article 22.9 part 2 of the Code of Administrative Offenses to the total sum of 36592,5 Belarusian rubles (17850 USD) since January till the end of September 2019. The freelance media workers weren’t brought to administrative responsibility for their cooperation with foreign media since the end of May till mid-September at that. Apparently, it might be connected with the hosting of the 2nd European Games in Belarus.

The Committee to Protect Journalists (CPJ) has placed Belarus on the 9th position in the list of countries with the strictest censorship in the world.