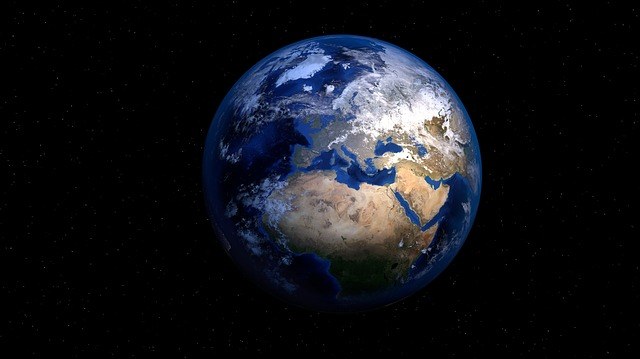 News recommendation services have become a visible trend among products offered by global internet corporations in the past few years. The launch of news aggregators based on recommendation algorithms has had a significant impact on the Belarusian media market.

Now, corporations do not take into account country specificity and tend to ignore the need for serving geo-referenced content to the country where it comes from.

The absence of fully functional geotargeting for the country creates unequal conditions for journalists in Belarus compared to their colleagues in Russia, Ukraine, Lithuania, Latvia and Poland. Internet corporations do not treat Belarus as a separate country; instead they place Belarusian users into the general Russian-speaking segment or localize the content only partially. This makes the internal media market weaker and hinders its full development.

Internet corporations’ unwillingness to offer services localized for Belarus does not comply with the Information Security Concept adopted in Belarus in March 2019. It has a direct impact on Belarus’ information sector and violates our country’s information sovereignty.

By no means does the localization of services by the world’s biggest internet corporations violate the constitutional right of citizens to seek, receive, transfer, produce, keep and impart information. It only strengthens the national media market and keeps Belarus’ information space open for foreign media and internet resources.

We believe the content created by Belarusian media can better meet expectations of Belarusian users from recommendation services. Thus, the localization of such services will also be beneficial for their owners who can offer a better user experience to their customers.

We call on our colleagues, the public, representatives of corporations, as well as the Ministry of Information of Belarus, the Ministry of Foreign Affairs of Belarus and other related government institutions to address the issue of content localization and facilitate positive changes in what concerns the interaction between Belarusian media and global recommendation services.

We believe Belarus should be a fully independent country on the global internet map.

We would like to discuss content localization at IGF (Internet Governance Forum) in Minsk on November 19, 2019. After the discussion, we propose to urge Google, Yandex, Mail.ru, Opera, Microsoft, Apple and other corporations to take into account the needs of the Belarusian market and make every effort to address the issue.

Our address will include the following mutually non-exclusive proposals:

•          To identify Belarus as a separate region in terms of consuming news and other information content, as well as to separate the Belarusian agenda from news of neighboring Russian-speaking countries;

•          To prioritize Belarusian media when ranking information sources in recommendation systems for users who choose Belarus as their primary region.

DECLARATION On the need for geographical localization of internet services and the recognition of the Belarusian segment of the internet as a separate market (eng) pdf.