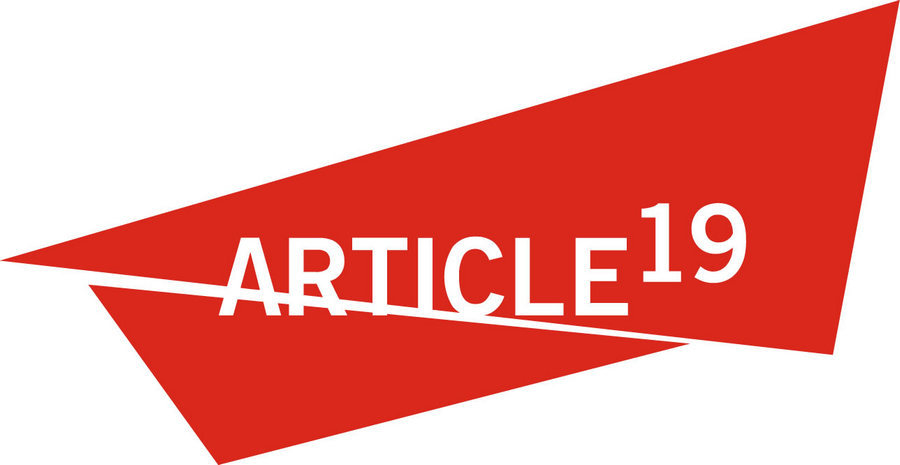 Since the contested August 2020 Presidential elections in Belarus, there have been mass protests taking place across the country including in Minsk. On 15 November 2020, a protest took place following the killing of Roman Bondarenka, who was beaten by a group of persons removing white-red-white ribbons (protest symbol) after he confronted them.

Numerous media reports have covered the protests in Belarus. This coverage documents and testifies to the peaceful nature and political character of the protests. The 15 November protest was held in the so-called “Change Square” – the courtyard where Roman Bondarenka had been beaten. The Belsat TV channel was covering the protest via a live television broadcast partially provided by journalists in the studio but also by journalists directly reporting from Change Square. Ekaterina Bakhvalova (correspondent, known as “Ekaterina Andreeva”) and Daria Chultsova (operator) periodically went live from Change Square and broadcasted online. Following the protests, they were detained and accused of the crime of organising and actively participating in actions that “grossly violate public order”, under Article 342 para 1 of the Belarussian Criminal Code.

ARTICLE 19 notes that the media holds a “public watchdog” role in a democratic society which is of high importance. International human rights bodies have continuously emphasised the essential role of the media in covering protests. Such coverage is aimed at facilitating effective fulfilment of the rights to freedom of expression and freedom of assembly and guarantees that States can be held accountable if human rights violations occur during protests. ARTICLE 19 reminds the Belarusian authorities that the media must be able to gather information about demonstrations and protests as the sharing of this information is of public interest. Preventing journalists from carrying out their public watchdog role at protests is, therefore, a clear violation of their right to receive and impart information.

Restrictions on freedom of expression taken to protect public order and/or national security can constitute a legitimate ground for the restriction of freedom of expression and freedom of assembly. However, this limitation must not be used by authorities to silence opposition or dissent. In this case, suggesting that media coverage of a protest could constitute the “organisation of violation of public order” is a dangerous precedent that undermines the basic functions of journalistic reporting.

Therefore, we find that the charges against the two journalists are contrary to the recognised international human rights standards and their prosecution amounts to a violation of their right to freedom of expression. No evidence has been brought forward to prove that their actions constitute the “organisation of violation of public order”.