In his remarks, Andrei Bastunets, chairman of the Belarusian Association of Journalists, stressed that the Award reflects the high opinion of the work of Belarusian journalists who are now working in extremely difficult conditions.

During the ceremony, Dominic Raab, First Secretary of State and Secretary of State for Foreign, Commonwealth and Development Affairs of the UK, pointed out that the Award is a fitting tribute to courage, sacrifice and determination of Belarusian journalists.

Below are BAJ acceptance remarks during the Global Conference for Media Freedom 2020.

My thanks to Botswana & Canada for hosting today’s Global Conference for Media Freedom. A free press is vital to open societies & a fundamental freedom we must protect across the globe.

Today, the coalition and I stand together to do more to #DefendMediaFreedom pic.twitter.com/0qDyhEIbWL

Thank you so much for this Media Freedom Award. BAJ is so thrilled and proud to receive it from Canada and the United Kingdom, countries with an old tradition of democracy and freedom of speech. I believe that this Award reflects your high opinion of the work of journalists in Belarus, especially during the current human rights crisis in the aftermath of the presidential election.

In just 3 months, the Belarusian Association of Journalists has recorded over 400 gross violations of journalists' rights.

Reporters who covered mass protests against election fraud and state violence, have become victims of violence and fraud themselves. They have been beaten, their equipment damaged or seized, and they have been sent to jail by unfair court decisions.

Reporters worked literally under bullets -- in a country that is not at war! Three journalists were wounded. About 60 of our colleagues went through short jail sentences. Right now, while I speak, 22 journalists are behind bars, deprived of their freedom for doing their job. 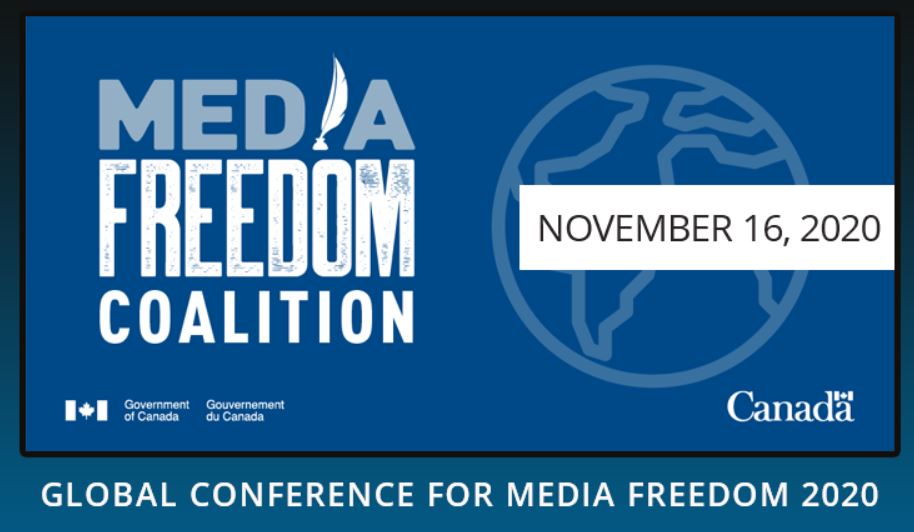 We have already got used to losing access to independent websites "for technical reasons" during the most intense moments of political campaigns or during protests. But we could hardly imagine that in an "IT country" as Belarus likes to call itself, there would be a complete Internet blackout for entire three days! And that mobile Internet would be blocked in Minsk every weekend during protests!

The authorities didn't miss any chance to block news websites, either. Since August 9, many of the Internet news sites have become inaccessible from Belarus. The country's most popular portal TUT.by has just been deprived of its media status -- thus, its reporters have lost their status and rights as journalists.

The government did not stop at restricting of the Internet.

On flimsy pretexts or with no pretexts at all, state-owned monopoly companies refused to print and distribute the Narodnaya Volya, Komsomolskaya Pravda in Belarus, Belgazeta, Svobodnye Novosti Plus newspapers that reported on police violence during protests.

Gazeta Slonimskaya is under siege, as its leaders were forced to leave the country under threat of criminal prosecution.

The authorities are trying to restrict the dissemination of information not only within the country, but also abroad.

— these are the realities of Belarus today.

In fact, we faced similar circumstances 25 years ago, when in September 1995, 38 journalists joined their efforts to resist the pressure of the government of the then-new President Lukashenka. 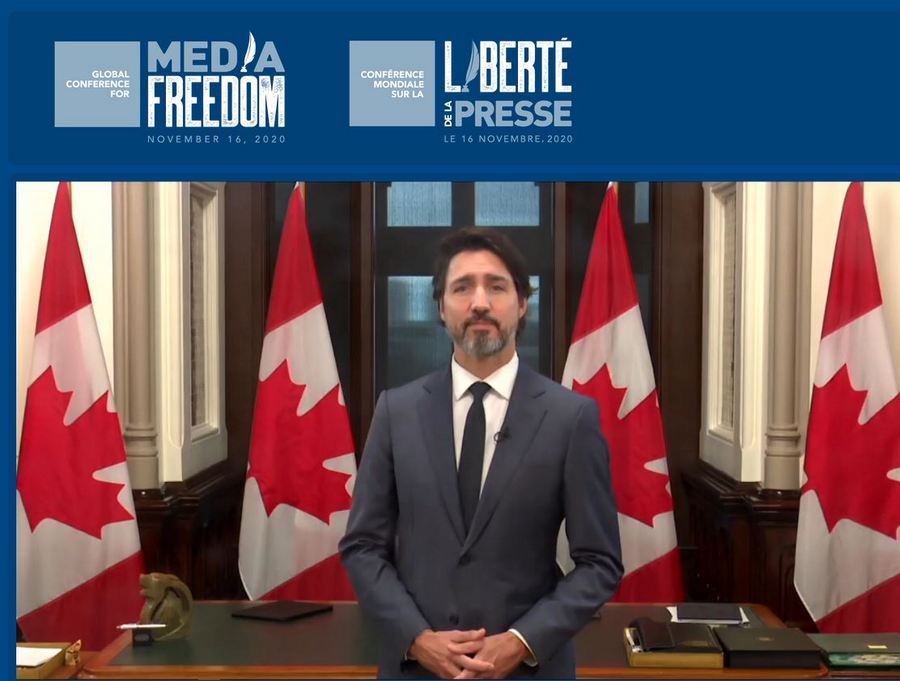 Yes, we are working under extreme pressure right now – but one can only put pressure on something that shows resistance.

I have great respect for all those who work "in the field", despite all risks and threats.

Those who work in the newsrooms.

Those who refused to multiply lies and left the propagandistic state media.

Those who stand in solidarity with their colleagues, and help them in word and deed.

Everyone who contributes to spreading information about the political and human rights crisis in our country both in Belarus and far beyond its borders.

And it spreads far beyond the moldy state-controlled media space that the "men in black" are trying to create.

Today, the law does not defend us.

Today, we defend the law.

I am honored and thank you again for supporting Belarusian journalism in these difficult times. 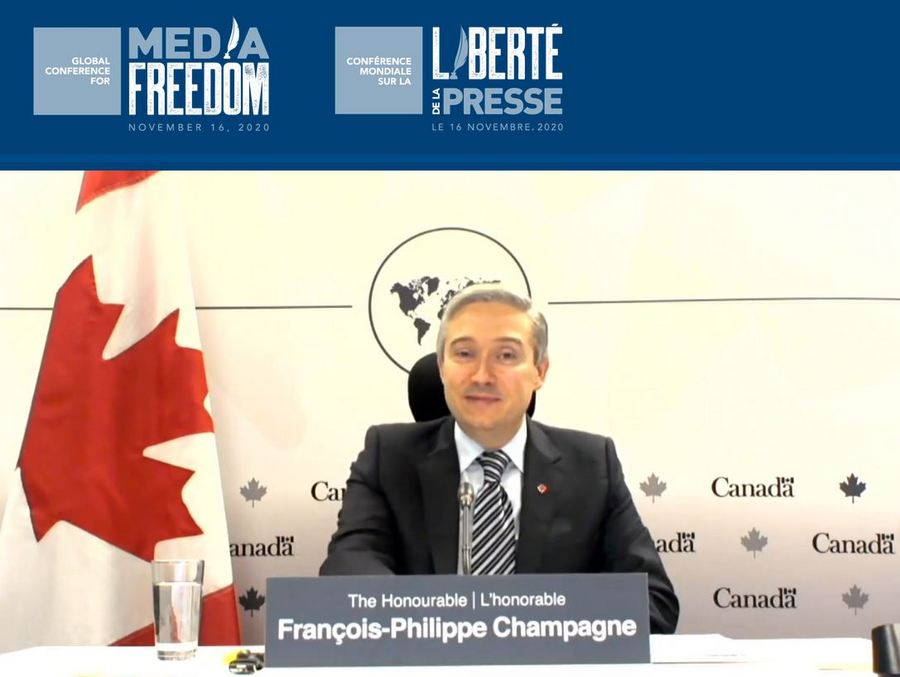