On Sunday, the TV channel Belarus 1 broadcast the program Editors’ Club, with the participation of the chairperson of BAJ Andrei Bastunets. Independent journalists requested for access to the program themselves two weeks ago. 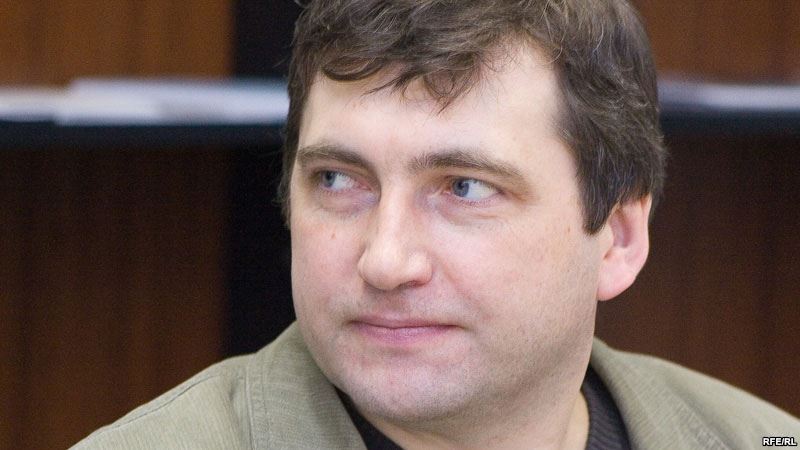 Andrei Bastunets says that the program was broadcast almost unabridged. The program was recorded on February 26. “What we discussed in the studio was put on air”, he said to naviny.by.

Practically nothing was cut out in editing, the recording lasted around five minutes longer than the final program.

The atmosphere in the Editors’ Club was quite calm. “To tell the truth, I had expected a tougher discussion, but in fact there was a normal talk at one table,” says the chairperson of BAJ.

The collocutors discussed the issues before and after the program in the same manner that was shown in the program, says Bastunets. He regrets that the format of the program does not allow discussing the whole bunch of issues in the mass media sphere, so, they managed to touch upon some burning issues of the last several weeks – the beating of the correspondent of TUT.by portal Pavel Dabravolski.

Andrei Bastunets underlined he would like to discuss more in detail the mass media situation, in particular, the prosecution of freelance journalists, issues with distribution of pint press, and legal regulation of the media sphere.

“Perhaps, this is not the right format of the program to do it, so we touched upon only the most painful issue today,” he said.