On April 7, the Amnesty International organisation published its 2020/2021 report on the state of the human rights in the world; it covers 149 countries and delivers a comprehensive analysis of human rights trends globally in 2020. 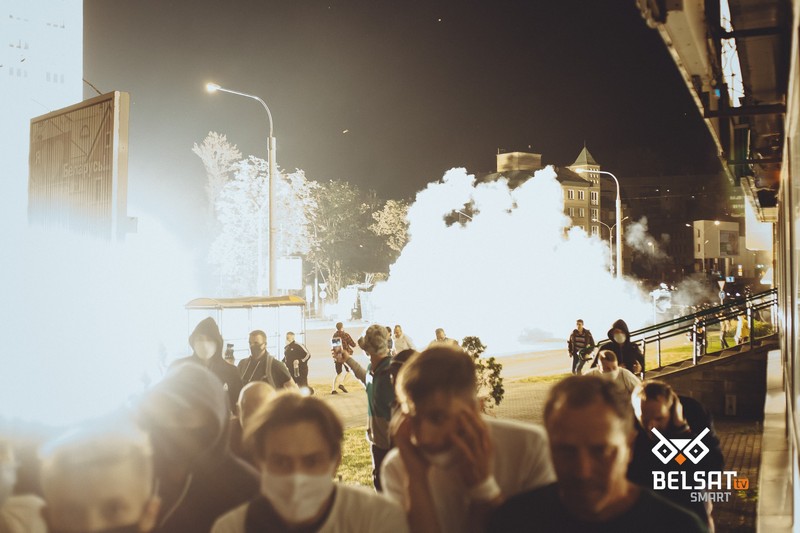 The authors describe the current situation in Belarus on four pages of the report.

“The year was characterized by recurrent peaceful protests, with the presidential election in August serving as a catalyst for the most egregious crackdown on freedoms of expression, peaceful assembly and association in Belarus’ post-independence history. Opposition candidates, their campaign teams and associates were arrested on false charges or forcibly exiled. Police used excessive and indiscriminate force to disperse demonstrations,” the document reads.

According to the human rights watchdog, the right to freedom of expression was severely curtailed in an attempt to curb all opposition and dissent, including through the targeting of individuals and media outlets, egislative changes, administrative pressure and the use of technical means such as internet blackouts.

“The Belarusian authorities systematically used torture and other ill-treatment against people detained during protests, including participants, journalists and bystanders. Local and international groups documented hundreds of cases across the country. UN human rights experts received 450 testimonies of ill-treatment of detainees supported by photo, video and medical evidence, documenting a horrific litany of abuses. They describe how protesters were tortured and ill-treated during arrest, transportation and detention in severely overcrowded facilities. Protesters were humiliated, brutally beaten, subjected to sexual violence, including against women and minors, and deprived of access to food, clean water and medical care during lengthy periods of detention. Detainees were also denied the right to inform their relatives of their whereabouts, in some instances for the entire period of ‘administrative arrest’, and denied access to their lawyers. Parcels and letters were withheld, and warm clothes and hygiene products were confiscated including for menstruating women,” the authors stressed.

The Belarusian authorities admitted receiving some 900 complaints of abuse by police in connection with the protests, but by the end of the year not a single criminal investigation had been opened, nor had any law enforcement officer been charged with respective violations, Amnesty International experts added.

On 9 August, the large-scale protests started in the country on the back of announcing the preliminary results of the 2020 presidential election; the major demands of Belarusians were Alyaksndr Lukashenka’s resignation; holding a free and fair election; releasing political prisoners; putting an end to police violence as well as bringing to justice those involved in battering and torturing peaceful demonstrators. There are several deaths that are linked to the post-election protests. As of 7 April, 337 persons have been recognised as political prisoners by the Belarusian human rights community.