Amendments to Media Law Likely to Be Passed in June DOCUMENT

14.06.2018 Source: Press service of the Belarusian Association of Journalists

Belarusian Association of Journalists got hold of an updated bill amending the law on mass media, prepared for the second reading by the Chamber of Representatives.

- From the conversations with Working Group members, I could expect two key points to be taken into account: introduction of the judicial procedure to appeal against Ministry's of Information decisions on blocking of online resources, and a simpler registration procedure for online media.

My expectations came true halfway - the amendments envisage an opportunity to challenge the Ministry's decision in court, but the registration procedure remains complicated and difficult. For example, it says that only legal entities are eligible to be defined as "editorial teams", unlike individual entrepreneurs or natural persons.

This is a significant obstacle for entering the media market. 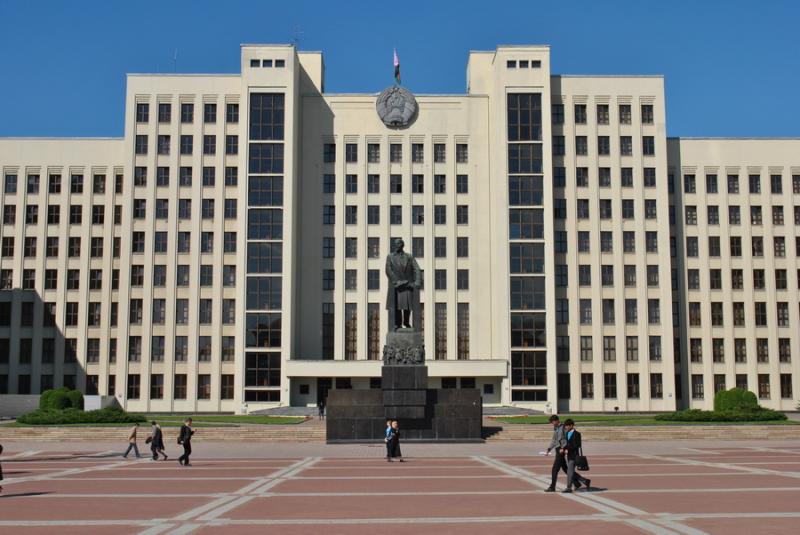 Up to now, Belarus Internet resources have not registered as media, and their status was not legally defined. The amendments introduce voluntary registration, but not everyone will be eligible to do it.

For example, the popular regional resources media-polesye.by and ex-press.by are founded by individual entrepreneurs. Accordingly, if they want to have the appropriate status, owners would need to create and register a legal entity, and then apply for registration of their online resources to the Ministry of Information.

At first glance, the amendments dropped the issues of liability of online resources -- there was a proposal to introduce additional liability of Internet resource owners of 200-500 base values to the Administrative Code. These provisions have been dropped from the bill, but it's too early to celebrate, as we heard they have been moved to a different bill -- on amendments to the Administrative Code.  Most importantly, the provision has not disappeared, but is being under active development.

All the other issues underscored by BAJ and representatives of Belarus media community have gone ultimately unheeded.

The whole discussion of the bill seemed more like a simulation than an attempt to find common ground.

The bill still envisages responsibility of editorial teams to monitor the content of comments, mandatory identification of online commentators and extra-judicial possibilities for the Ministry of Information to block online resources. Mainly, the bill has kept almost all the painful aspects highlighted by the media community, including BAJ.

Also, neither the Ministry of information, nor the Chamber of Representatives, as far as we know, engaged international experts in working on the amendments, although the OSCE representatives have expressed interest.

BAJ received the bill amending the media law, prepared for the second reading by the Chamber of Representatives , from MP Hanna Kanapatskaya.

According to the parliament calendar, there are two sessions of the lower Chamber planned for June: on the 14th and 27th.  Presumably, that's when the bill might be passed in the second reading.