E-NEWSLETTER: MASS MEDIA IN BELARUS Bulletin #3(49). Mass Media in the Period of Elections to the Chamber of Representatives. (July – September 2016) 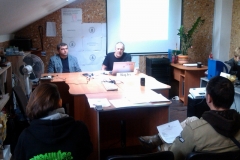 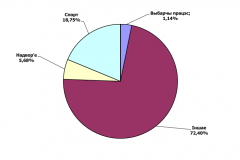 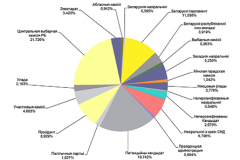 Mass Media on the Eve of Parliamentary Elections – 2016 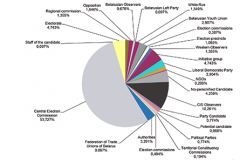 “There exists a certain probability that the Web-content will be tracked more actively than before, in order to stop dissemination of negative rumors or people’s self-organization attempts…”, - Pauliuk Bykouski, media expert.