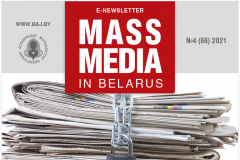 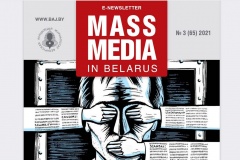 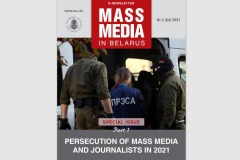 The situation in Belarusian mass media field has critically aggravated since the time of Presidential election a year ago. 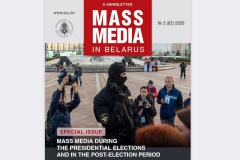 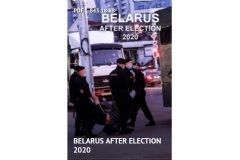 BELARUS AFTER ELECTION. Report on the human rights situation in Belarus in the post-election period 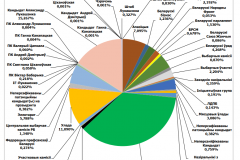 Coverage of the 2020 Presidential Elections in Belarusian Media. Final Report 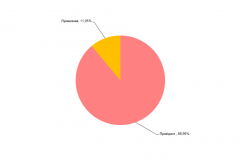 Coverage of the 2020 Presidential Elections in Belarusian Media. Report 2

The Belarusian Association of Journalists presented the second interim results of monitoring the media coverage of the 2020 presidential election. 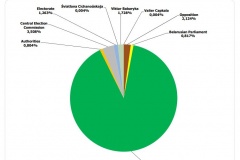 Coverage of the 2020 Presidential Elections in Belarusian Media. Report 1

The Belarusian Association of Journalists presented the interim results of monitoring the media coverage of the 2020 presidential election. 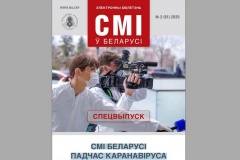 Belarus appeared among the few European countries that refused to announce a lock-down in connection with the COVID-19 pandemic. But for that, the government rejected the seriousness of this deadly disease for a long period of time.The President of Belarus Aliaksandr Lukashenka called the pandemic a 'psychosis' and 'infodemia' and called on the Ministry of Information and law enforcement agencies to fight the spread of 'hype' on the subject of coronavirus. 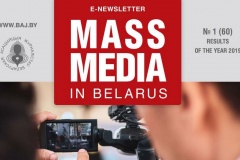 The general situation in the Belarusian mass media field was controversial in 2019. On the one hand, it was influenced by the overwhelming trend of reinforcing governmental control over the media space. On the other hand, due to hosting the 2nd European Games, the official authorities were pushed towards greater openness of the country. The complicated foreign policy and economic situation in Belarus, including negotiation processes with the European Union and the United States, the increasing size of external debt and pressure on the part of Russia as well as the elections to the Belarusian parliament, held on November 17, 2019, had their impact on the situation in the media field, too.