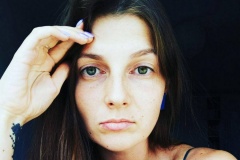 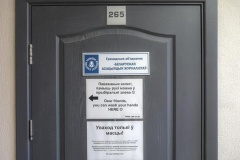 On August 27, according to the decision of the Supreme Court, BAJ representative "misunderstood the law", and all their arguments as to no legal grounds to sustain the liquidation claim should be considered unimportant. Judge of the Supreme Court Inesa Lazavikova. 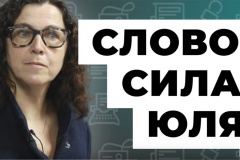 "There is nothing impossible for her" — a story about the founder of the Press Club, Yulia Slutskaya. Four months after the Belarusian presidential elections, the founder of Press Club Belarus, Yulia Slutskaya, and three members of her team —  Financial Director Sergei Olshevsky, Programme Director Alla Sharko and Yulia's son Photographer Pyotr Slutsky — were arrested on charges of tax evasion and have been remanded in prison in Minsk since December 22, 2020. 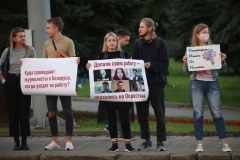 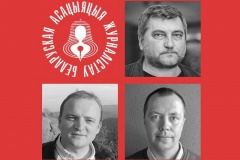 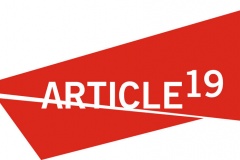 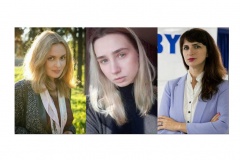 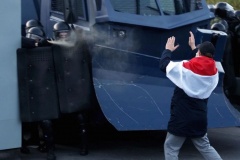 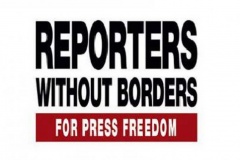 After nearly 450 press freedom violations registered in Belarus in the past four months, Reporters Without Borders (RSF) is recommending 15 ways to end what is an unprecedented crackdown on the media in a European country.